What a storybook ending to this week for Nate Diaz, huh?!

Call it poetic justice, call it what you will - Nate Diaz picking up a win in the main event of UFC 279 (where he was originally like a +850 underdog) against a fellow legend of the sport in Tony Ferguson is fucking awesome.

I'd say the fight itself was good - not great, if we're in the trust tree here.

Through the first two rounds, there wasn't an ABUNDANCE of activity, and neither guy looked all that great (or particularly quick on their feet). Tony would land a shot here and there, and fired off plenty of leg kicks (brilliant gameplan to beat Nate Diaz, as we've seen in the past), but overall, it seemed clear that Diaz had the edge in the fight. He was landing a lot more and his shots actually seemed to have an impact on Tony. He even had one signature "point-and-laugh" moment....

Oh, and Nate split Tony's shin open BAD in the first few minutes of the fight with a checked leg kick and the blood just never stopped flowing….

In the third round, things got weird. Tony Ferguson starting chopping Nate Diaz down with inside leg kicks and Nate just casually walked away for a bit and wagged his finger at Ferguson and then stood still against the cage frustrated a couple times….

Still, Diaz landed some good combos and had Tony all cut up around his right eye. He definitely won the round.

There was some more of the same to start the fourth (with Nate Diaz kinda piecing Tony up), and the second Ferguson shot for his first takedown of the fight, Nate Diaz snatched up a guillotine for the win. 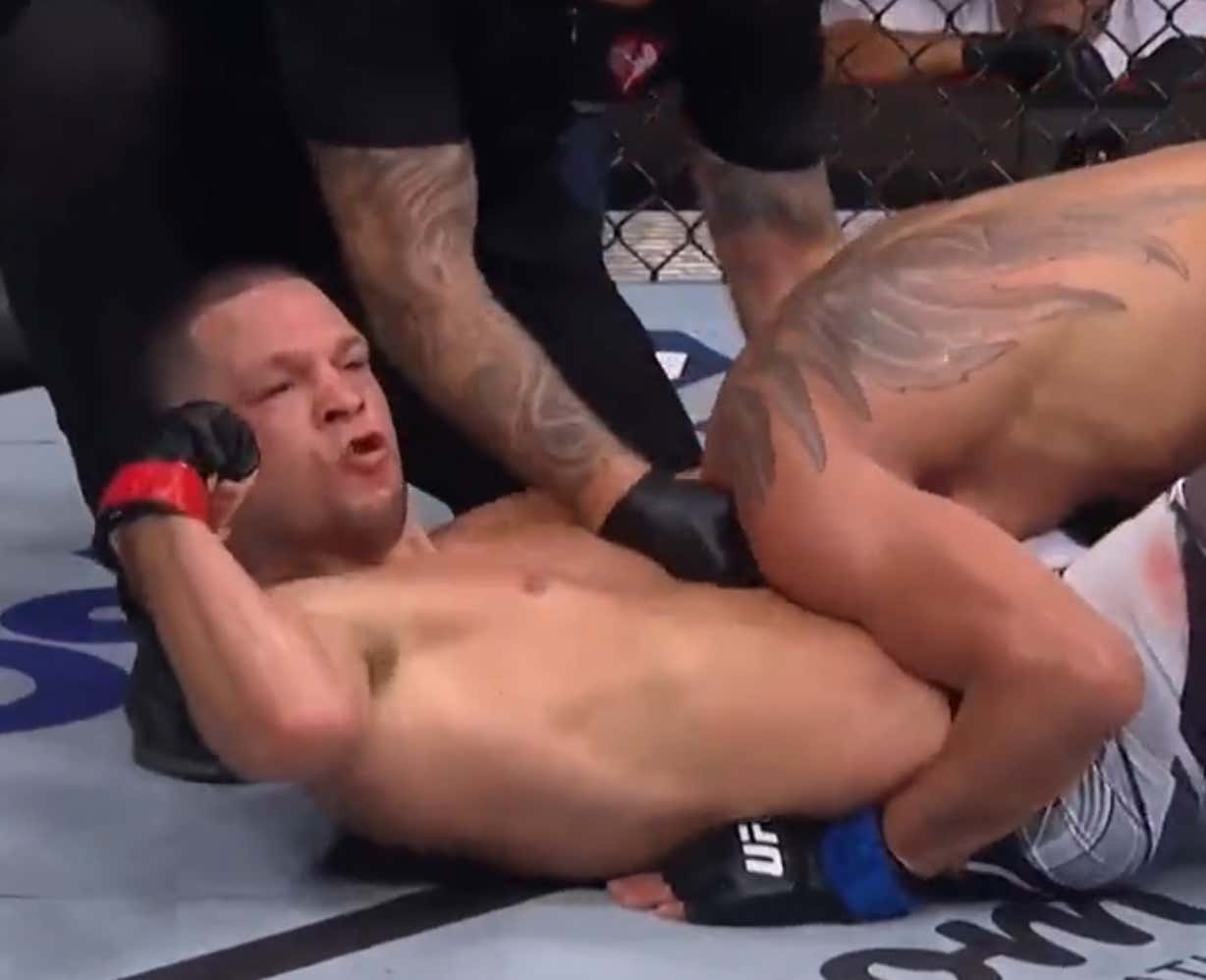 In his post-fight interview, Diaz confirmed that this was his last UFC fight - at least for a while, as he intends to go takeover another sport. When Joe Rogan asked if that meant boxing is next for him, Nate said boxing, kickboxing, jiu-jitsu - all other sports are on notice. You heard the man; don't be surprised if he signs with an MLB team just in time for the postseason.

I think he'll probably go fight Jake Paul next, to be honest - but both Nate and Conor McGregor said the trilogy will "100% happen" this week, so don't be surprised if he re-signs with the UFC in a few years and they run that back.

I'd watch those two fight when they reach their 50s if I have to. They're honestly perfect rivals. 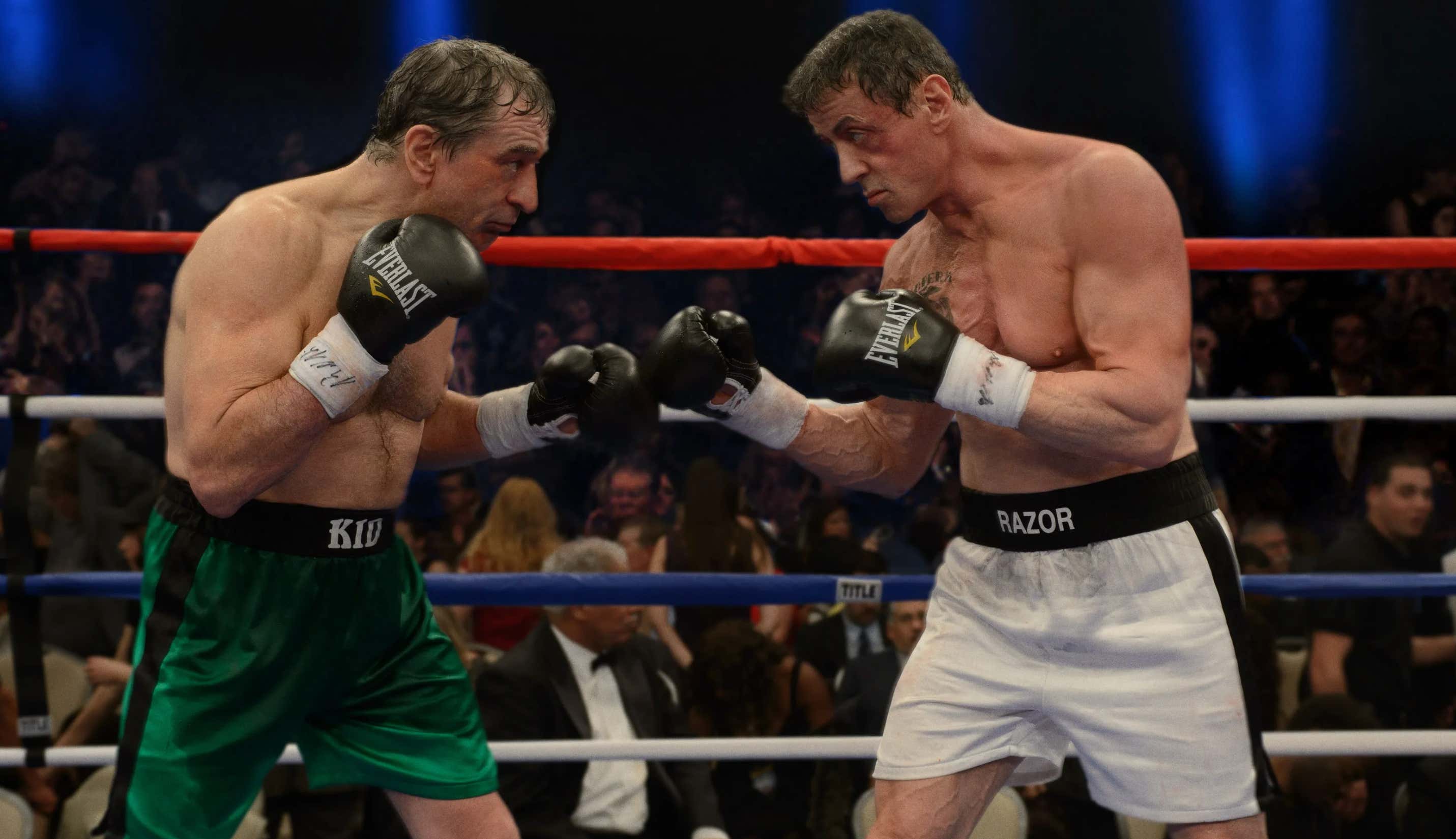