Screen Rant- George R. R. Martin has revealed that the scope of House of the Dragon will cover nearly three decades of Westeros history. The series, which is premiering on HBO on August 21, 2022, is a prequel to their hit show Game of Thrones, an adaptation of Martin's fantasy novel series A Song of Ice and Fire.

The show, which is a prequel to Game of Thrones set two hundred years before, follows the second century of the Targaryen family having claim over the Iron Throne and ruling the continent of Westeros.

Let's go live to whatever golf course the Fore Play boys are fore playing on to get Trent's live reaction to this admittedly old news that I either just found out or straight up forgot about: 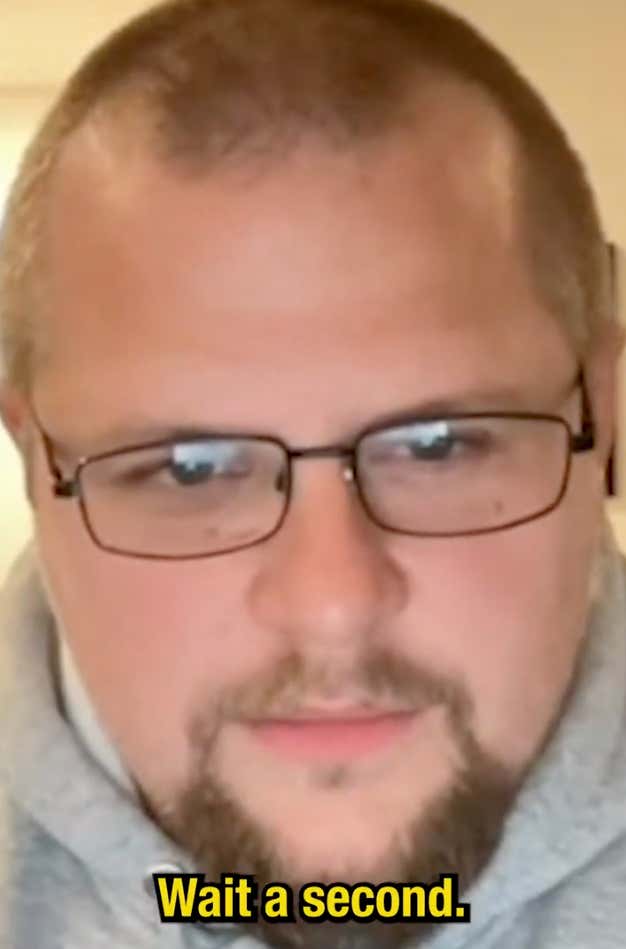 Just kidding, that was Trent's reaction to finding out there was a 10 year jump coming in the show during our episode 2 recap on Game of Stools, which still makes me laugh when I think about it followed by Robbie telling him to say goodbye to the actress that plays Rhaenyra.

A lot of things are happening in Westeros as a continent, and there’s stuff going on all over, but what House of the Dragon mostly concerns us with is the issue of succession to the Iron Throne. Of course, the show starts in 101 AC at the Great Council, which the old King Harris has called to let the Lords of the realm advise him on who should succeed to the Iron throne after he dies.

Then the war itself breaks out in 129 AC, so we have basically a 28-year run just in the first season here. And you see the various characters introduced and the conflict begin to grow, the seeds of what will eventually be a war. But not right away. The seeds grow and feelings intensify and grievances are collected and all of that stuff, so, yeah, there’s a lot going on there

I thought keeping track of all the names, houses, and sus bastards was tough in Thrones with no time jumps let alone in HotD with minor time jumps taken by a bunch of people with the same platinum hair. However, this is apparently going to cover allllllll of the shit that went down in House Targaryen that led to the Dany's dear old dad getting stabbed in the back by the King Slayer, so I guess 28 years for one season makes sense….

Apologies for the awful dad joke my Khaleesi. Anyway, I can't wait to break the news to the fellas on Game of Stools that we have like 25 more years to cover, which should open itself up to some fresh new costumes along the way.

If you missed the recap of episode 3, check it out below or subscribe to our YouTube channel to join us live every Sunday right after House of the Dragon ends on HBO.

UPDATE: I guess this includes the flashback to when Viserys was named the next king, so it's not as much of a jump as I thought?

Yup, this checks out with us being pseudo idiots when it comes to Thrones. Shout out to the Barstool High Council for keeping us in check at all times.