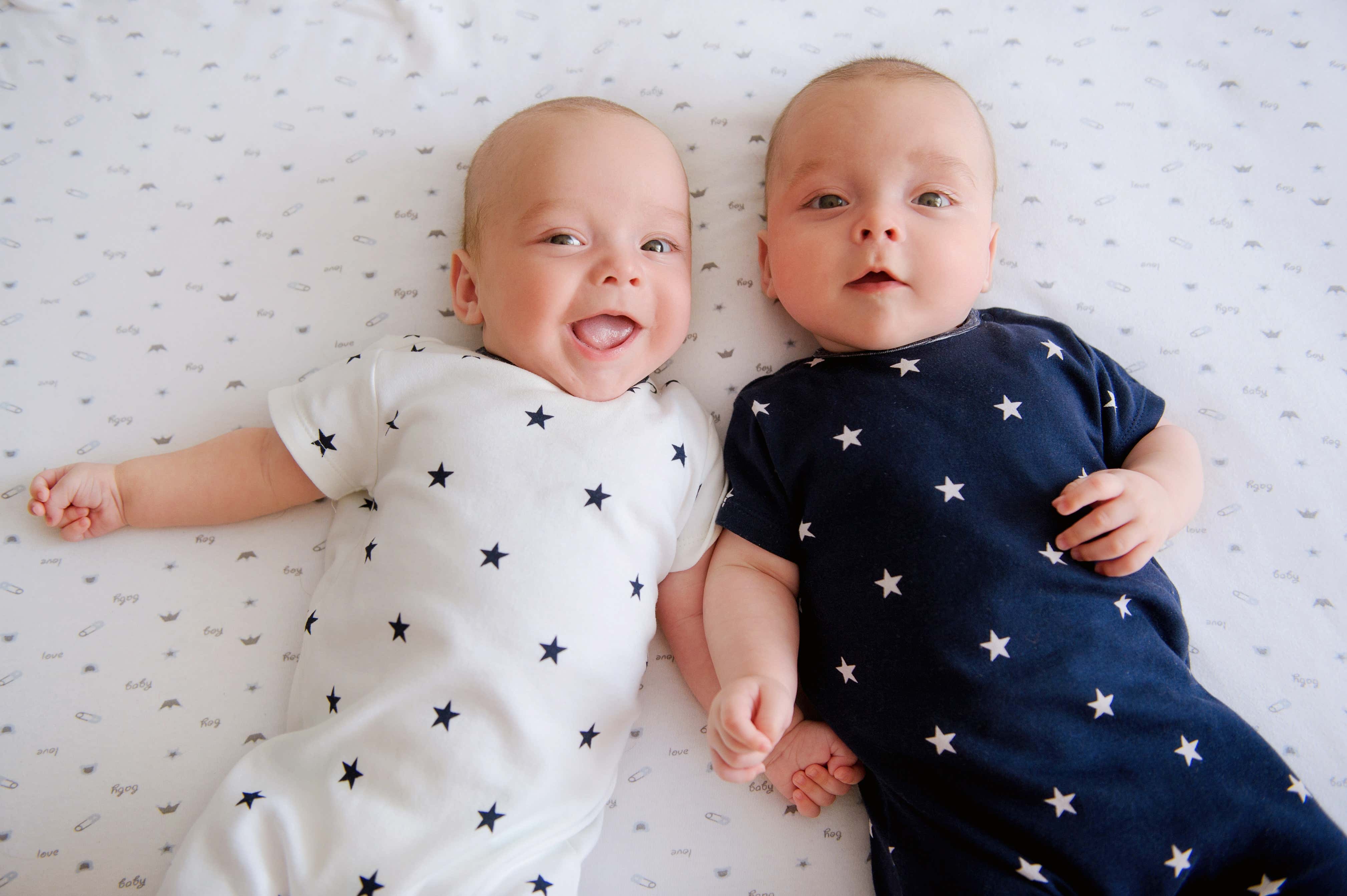 NY Post- A 19-year-old Brazilian woman gave birth to twins nine months after having sex with two men on the same day. As their first birthdays loomed, she began having doubts over who their father was, so she decided to take a paternity test to confirm her suspicions, local news outlet news outlet Globo reported.

The anonymous woman originally suspected only one of the two men to be the father of the twins, so she collected his DNA — but it only turned up positive for one child. “I remembered that I had had sex with another man and called him to take the test, which was positive,” the new mom, who asked not to be identified, told the outlet. “I was surprised by the results. I didn’t know this could happen. They are very similar.”

Looks like we have a little biology lesson taking place here on Barstool today because hand up, I had no idea this could happen despite being a two time confirmed sex haver. Granted, I have no idea how pretty much anything on the female side of the equation works when it comes to conception, birth, or come to think of it any other part of that side of the equation. Hell, I barely know how anything on the male side of the body works other than the "I got a boner" and the "That feels good, real good, oh no too good I'm sorry it's over so quickly" parts of the equation.

However if the NY Post is reporting it after translating Globo, it must be true!

“It is possible to happen when two eggs from the same mother are fertilized by different men,” Dr. Tulio Jorge Franco, the woman’s attending physician, told local news outlet Globo. “The babies share the mother’s genetic material, but they grow in different placentas.”

Heteropaternal superfecundation “is an extremely rare phenomenon that occurs when a second ova released during the same menstrual cycle is additionally fertilized by the sperm cells of a different man in separate sexual intercourse,” according to the journal Biomedica.

Here is Homer Simpson acting things out for people that need more help with all this:

So I guess congrats to this fertile young woman and her two lovers for cashing in on the miracle of life twice after what sounds like a heck of a fun day for everyone involved. I'm not sure if these twins are technically half-twins since I believe having different dads usually makes brothers "half-brothers". But there is something beautiful about growing up with someone that can be your twin when you want that type of camaraderie or some other guy's son when you want to be on your own island.

UPDATE: I was doing some more research while publishing this and of course we have multiple instances of this happening on Maury (RIP. The show not the man).

Fuck it, it's Friday afternoon. Let's treat ourselves to some Maury highlights since we deserve it.

Once you are done with that content gold, check out this week's Podfathers where Large tells us about the time he impregnated two women on the same day. JK, we power rank the best items for your garage chest freezer because we are peak washed dads, embrace debate about if it's harder to fall asleep the night before the first day of school or Christmas Eve, and discuss a school that baptized 100 of its students without their parents' consent.