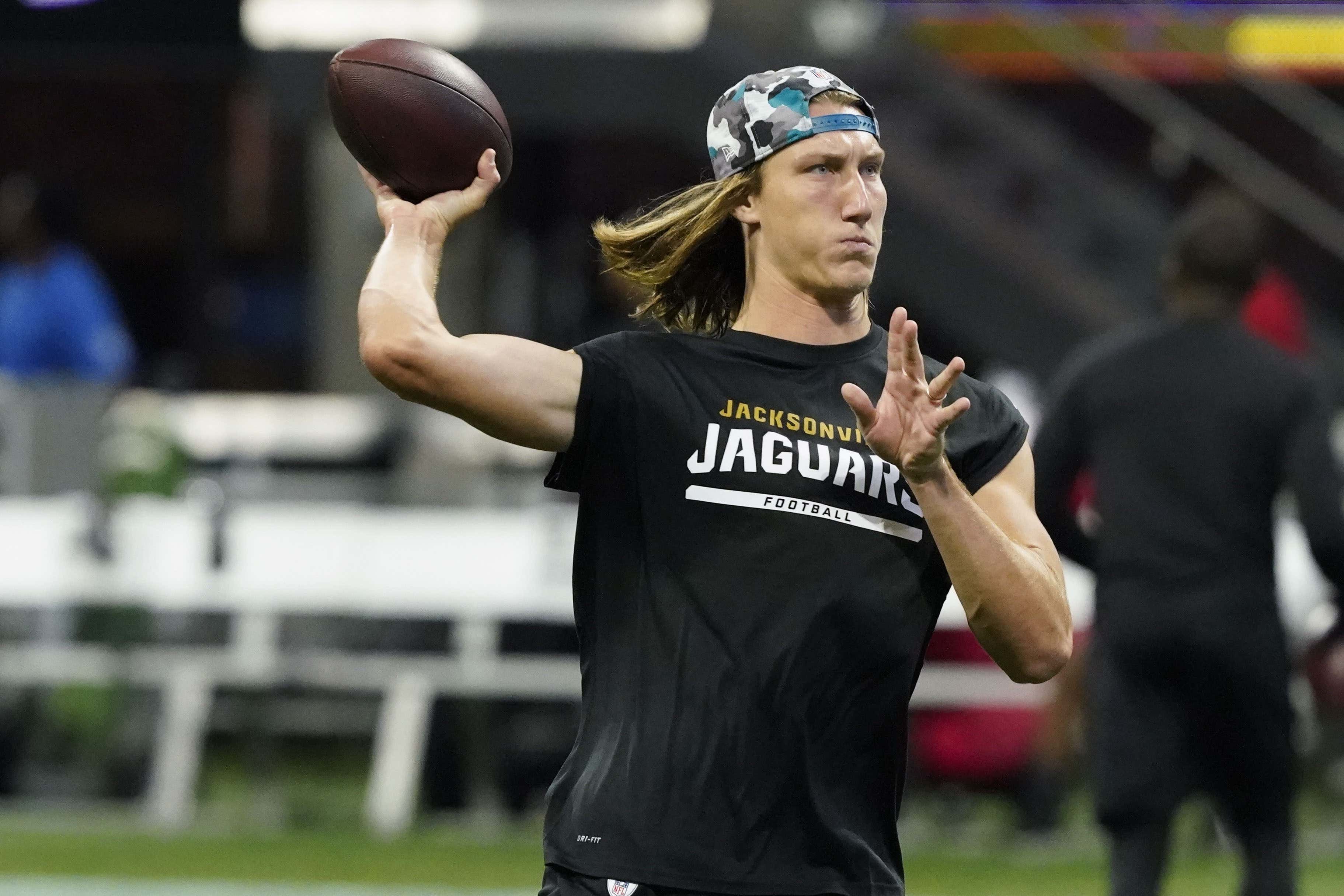 With the NFL kicking off this week, I'm putting together quick recaps of what happened in the off-season and some storylines for each team so when you're at the bar or a buddy's place watching the games, you can pick up on the some general themes and not be totally out of the loop for not reading Adam Schefter's tweets for the last 7-8 months. With the Rams vs. the Bills getting things started on Thursday, we gotta get in gear. I've been pumping them out, so here is the NFC West, NFC East, NFC South, and NFC North, AFC West, and the AFC East. Here is the AFC South:

- Lovie Smith takes over as Head Coach in a full-time basis after a good showing as an interim Head Coach last year. He had a very successful stint in Chicago and flamed out in Tampa. Is the third time the charm for Lovie?

- Can Davis Mills show the Texans enough to give them confidence that he can be the Quarterback of the future?

- Is rookie RB Dameon Pierce the best Runningback in this class? He has earned the starting gig so will get a chance to show the world what he's got.

- They took CB Derek Stingley Jr. 3rd overall despite two down years in a row at LSU

- Will the addition of Matt Ryan be enough to push the Colts over the hump?

- Can Jonathan Taylor have another monster year and carry the Colts to the Playoffs?

- How will the Defense adjust without their Defensive Coordinator Matt Eberflus who now is the Bears Head Coach?

- They signed EDGE Yannick Ngakoue from the Raiders and former Defensive Player of the Year, Stephon Gilmore who was just with Carolina.

- 2nd Round WR Alec Pierce has showed some promise early

- Super Bowl winning Head Coach Doug Pederson takes over the mess that Urban Meyer & co. left. Does he have what it takes to turn the franchise around?

- Is Trevor Lawrence really the generational prospect that he was made out to be? He had a rough rookie year under a dreadful regime.

- What will RB Travis Etienne's role be? The dynamic Runningback out of Clemson missed his entire rookie season with an injury and RB James Robinson is still in the fold.

- The Jags also signed Guard Brandon Scherff and CB Darious Williams, both of whom can really play

- Does Derrick Henry still have the juice at age 28 coming off an injury plagued season?

- Is Ryan Tannehill a Confetti Quarterback? Will he do enough to lead this team back to the playoffs?

- How long will it take the new Receiving Corps up to speed?

- They traded away WR AJ Brown for a dollar store version of AJ Brown who has the potential to grow, but will take some time. Treylon Burks was a fun watch at Arkansas though.

- Tennessee drafted QB Malik Willis from Liberty. He fell to the 3rd round when most analysts, including myself had him in the mid-1st Round.

- The Titans also landed WR Robert Woods who is a Super Bowl Champion despite missing a good chunk of last year with an injury for the Rams.