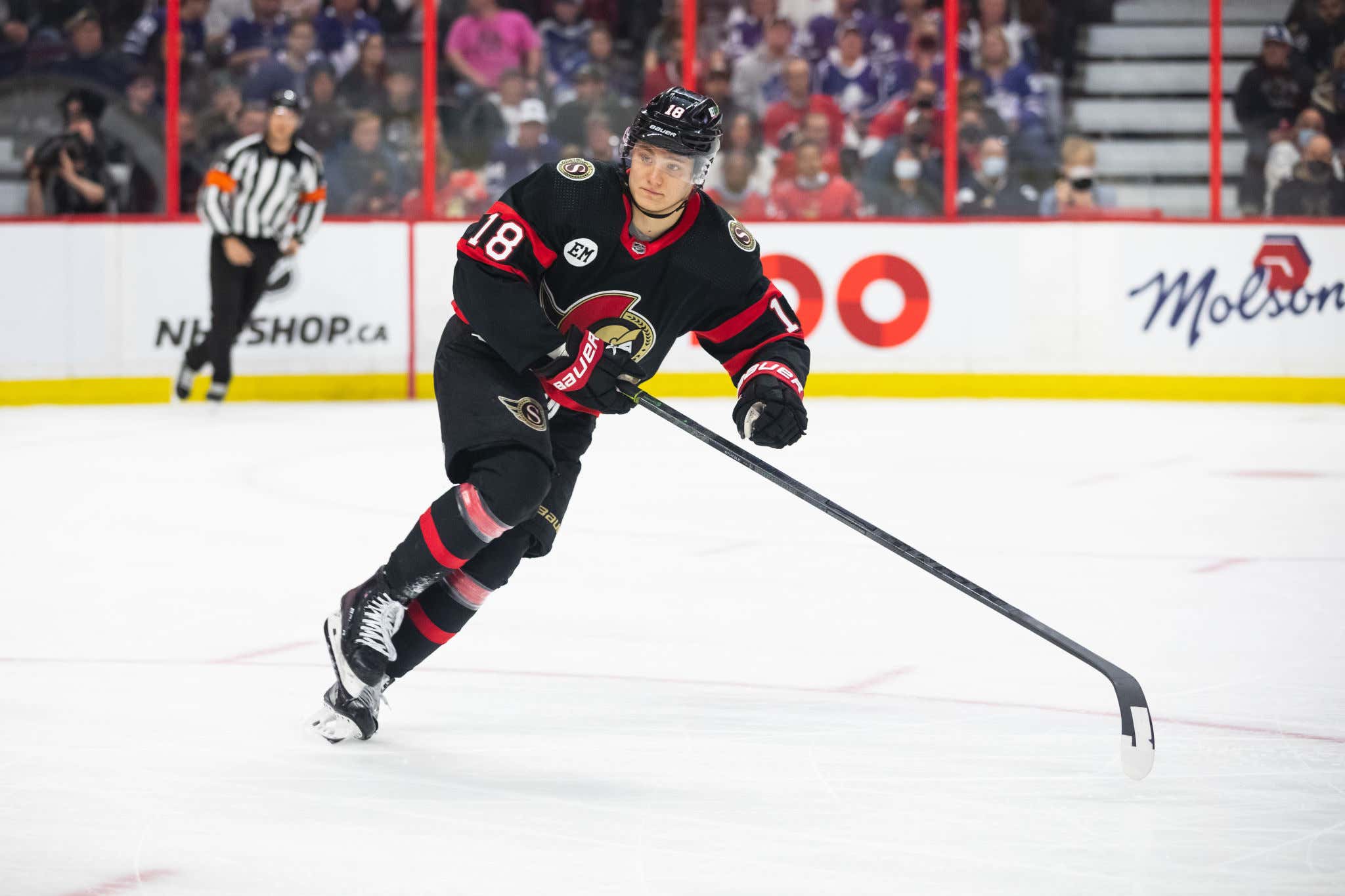 Well I'll tell ya what. It sure as shit pays to be young and full of potential in this league right now. Lotta rich kids running around in the National these days. There was a time when players couldn't even sniff an $8M contract until their 3rd or 4th contract, and now these guys are getting 8 sheets right out of the gates. The bridge deal is officially a thing of the past.

Don't get me wrong, Tim Stutzle is a very good player and the potential to become one of the best in the league throughout the duration of this contract is definitely there. You look at another German who pretty much got the same deal just a few years ago. Leon Draisaitl put up 128 points in his first 2 seasons in Edmonton before signing an 8-year extension for $8.5M AAV. A couple years later he won the Hart Trophy and Art Ross Trophy and now $8.5 is looking like a steal.

Tim Stutzle has only put up 87 points in his first 2 seasons with Ottawa but it's a close enough comparison. The point I'm making here is that the potential is there, but now it's not up to the players anymore to prove it. Now it's all on the organization to take that bet on their guys. The kids run the market. Which is sick for the guys because it's way cooler to see them get paid then to watch GM's nickel and dime guys throughout their entire career. It just has to be brutal to be a veteran free agent in the league right now knowing that there's never going to be any money available to throw your way since every monster contract is going to guys just coming off of their ELC.

Either way, the window is officially open for the Ottawa Senators now. Brady Tkachuk is locked in until 2028, Thomas Chabot is locked in until 2028, Josh Norris is locked in until 2030, Tim Stutzle is locked in until 2031. So their young core is set for at least the next 5-8 years and then they went out and had a monster offseason by grabbing guys like Giroux and DeBrincat to add to an already stacked roster. We'll see what happens with DeBrincat since his contract comes up at the end of this season. But I have a feeling the Senators are going to be a medium-sized wagon this season and for sure in the playoffs. It would be pretty tough for Alex DeBrincat to be a part of a squad that is winning and not want to sign an extension. That would be a nasty core to build around for the next few seasons. Are the Sens back? I'd say they're this back. 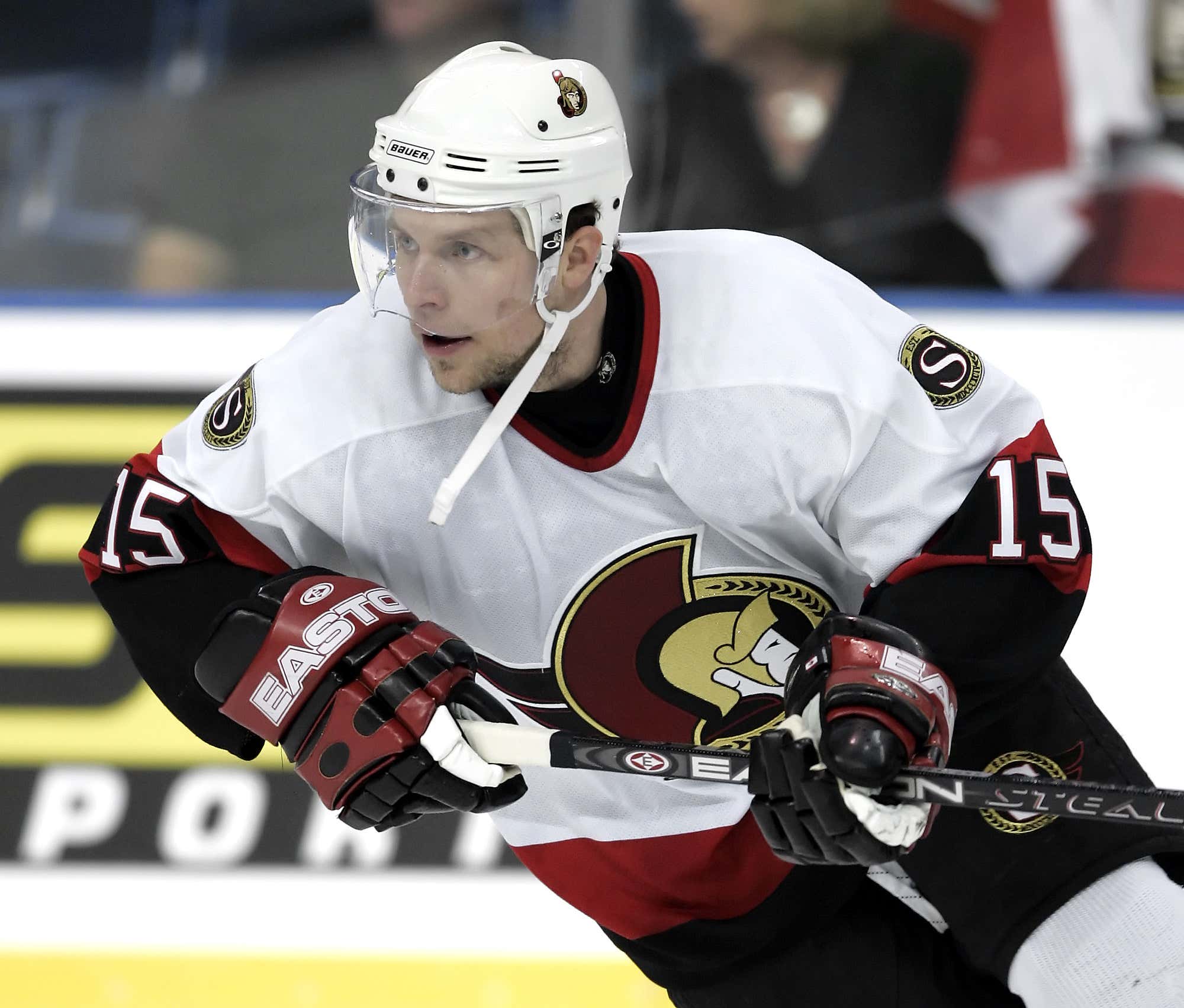