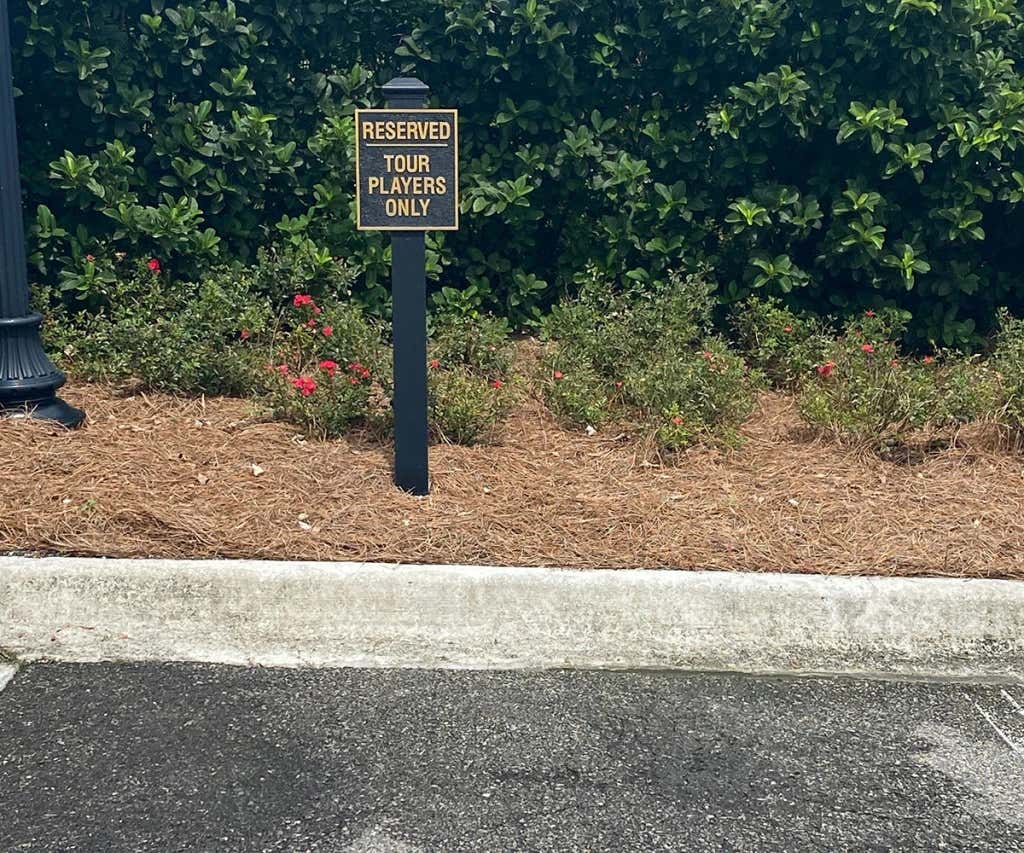 Probably both. Definitely both.

TPC Sawgrass's hands were tied with this one. PGA Tour HQ is literally next door. The two entities might as well be one in the same. There was just no way no how that that champions sign was going to stay up the minute Cam Smith's first tee shot was ripped with LIV.

Replacing it with "Tour Players Only" though? Shots fired.

What makes part of this so saucy is that Cam Smith lives right down the street from Sawgrass. When he cemented himself on Tour in the US, he basically made Sawgrass his home club where he'd practice while not out on the road. Now he's on the outside looking in. From Golfweek's article which I embedded above:

“If they go to LIV they don’t have any of their (PGA) Tour privileges at TPC properties,” TPC Sawgrass general manager Derek Sprague said.

One of his main reasons for joining LIV was that it would allow him to spend more time in Australia. Looking a lot like he's gonna get his wish. For better or worse, this was one of the prices of doing business.