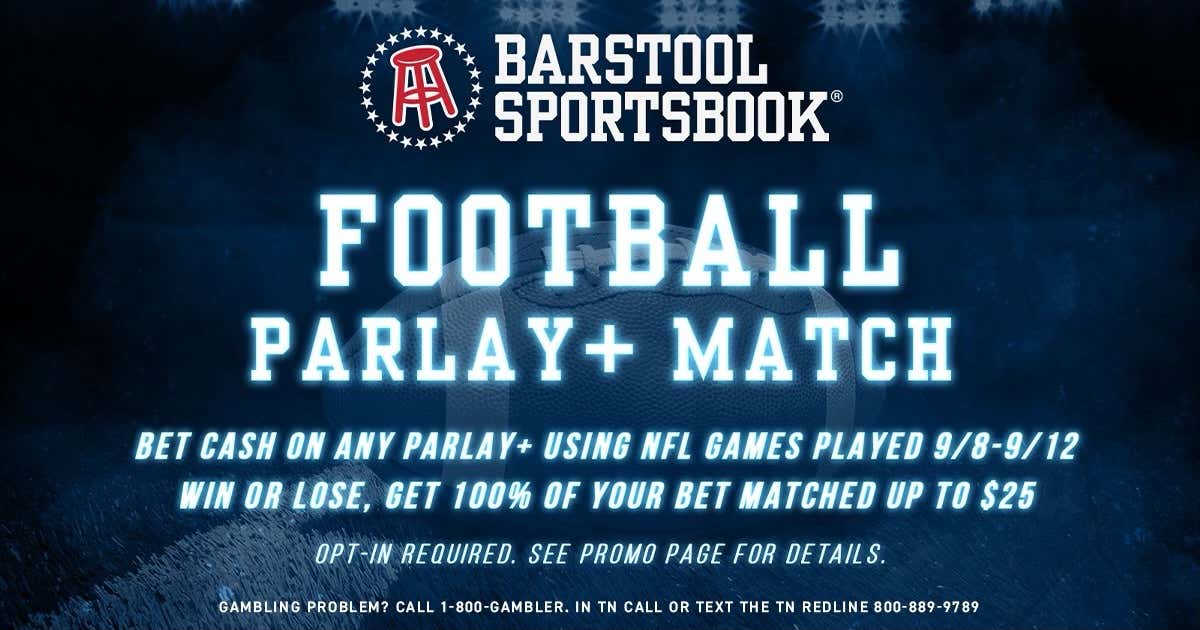 The fact that the Bills are favored in Los Angeles shows that the experts are high on Buffalo. With good reason, they have come tantalizingly close the past two seasons and appear to be a team on the mission. Expect a thriller as the Bills win a close one against the defending champs.

The Saints are a mystery heading into the season with a new coach, while most expect the Falcons to be terrible. When these two rivals play, the game is usually close. The Falcons will not win, but the game will be close throughout.

Nobody is anticipating Week 1 more than Baker Mayfield, who was dumped by the Browns after they acquired Deshaun Watson. Watson is suspended for 11 games, leaving the Browns looking rather feeble as they are cooked by Baker, who makes an impressive Carolina debut.

The Chicago Bears are more like the Bad News Bears, as the outlook is rather bleak in the Windy City. The 49ers are handing the playbook to Trey Lance, but with a strong defense and solid game plan, the work will be easy for Lance in Week 1, as the Bears will go down feebly.

The Bengals need to be wary of a Super Bowl hangover, as they went further than anyone could have expected last season. The Steelers begin life without Ben with Mitch Trubisky under center. The game will close, with the Bengals winning on a late field goal.

It is a new day in Detroit as the Lions look to make a big leap in the standings. Last year, they lost 13 games but were a hard-luck team as they covered most of their losses. They are a home dog in Week 1; look for them to make a statement by winning the game outright.

The Colts are seven-point favorites on the road, with good reason, as the Texans are terrible. However, this ignores that the Colts have lost in Week 1 in the last eight years. That streak will end, but the fans in Indianapolis will sweat it out until the bitter end.

The test begins now for Tua Tagovalioa as the Dolphins have done everything they could to build a team to his skills; now he has to get it done. One thing that will help is Miami's strong defense that, with a 1p start, will help keep pressure on the Patriots, who are so concerned with the heat they went down to South Flordia five days early.

The Jets were hopeful that Zach Wilson would be ready to go, but he will likely miss the first three weeks, which means Joe Flacco trying to beat his former team. It will not matter as the Ravens will come out hungry and devour anyone who starts for the Jets, winning easily in the Meadowlands.

A new name and a new start highlight this game. After their missteps last season, the Jaguars will undoubtedly be better, but a road game against a tough Washington defense yields the same results as a loss for Jacksonville.

The Chiefs look to return to the Super Bowl after stumbling in the AFC Championship. They begin the season in the home of Super Bowl LVII. Expect the scoreboard to light up as Kyler Murray keeps the Cardinals in the game, but the Chiefs will win in a thriller in the desert.

The Chargers' season ended with a heartbreaking loss to the Raiders last year. A rematch this season in Week 1 sees more heartache for the Bolts, as the game turns into a Raiders home game in Los Angeles, with the Silver and Black winning on an overtime field goal.

After another home playoff loss, the Packers will be looking to get off to a fast start. Look for them to shine as they dominate the Vikings again.

Derrick Henry hopes to stay healthy, as the Titans' window of opportunity could be closing. The Giants are starting with a new coach and just hoping to climb to respectability. That climb won't begin with Daniel Jones at quarterback.

Meeting in primetime to start the season for the second straight season, the Cowboys will skink the Buccaneers as they set up as the perfect home dogs.

Russell Wilson's first game with the Broncos is in Seattle. Expect Wilson to get a standing ovation as the 12th man quickly turns on the Seahawks in a Monday night game that will be over before halftime.