I've never been a massive Taylor Swift fan, but I respect the hell out of anyone who can pull off a power move as incredible as this one.

According to this Hendersonville High School classmate, Taylor wasn't very well-liked at school when her career started taking off. She eventually left Hendersonville to be homeschooled while further pursuing music — a decision I would be willing to say has paid off — but invited the entire senior class from her old school to the 2009 CMA Awards.

It just so happens that at those very awards, Swift won Entertainer of the Year, Album of the Year, Female Vocalist of the Year and Music Video of the Year. Meanwhile, the haters from her high school were in the crowd watching her lap them in life.

Not only were they in the crowd watching the awards be handed out, I'm led to believe they were the people surrounding Taylor during a performance of Fifteen with multiple "HHS loves Taylor" signs. 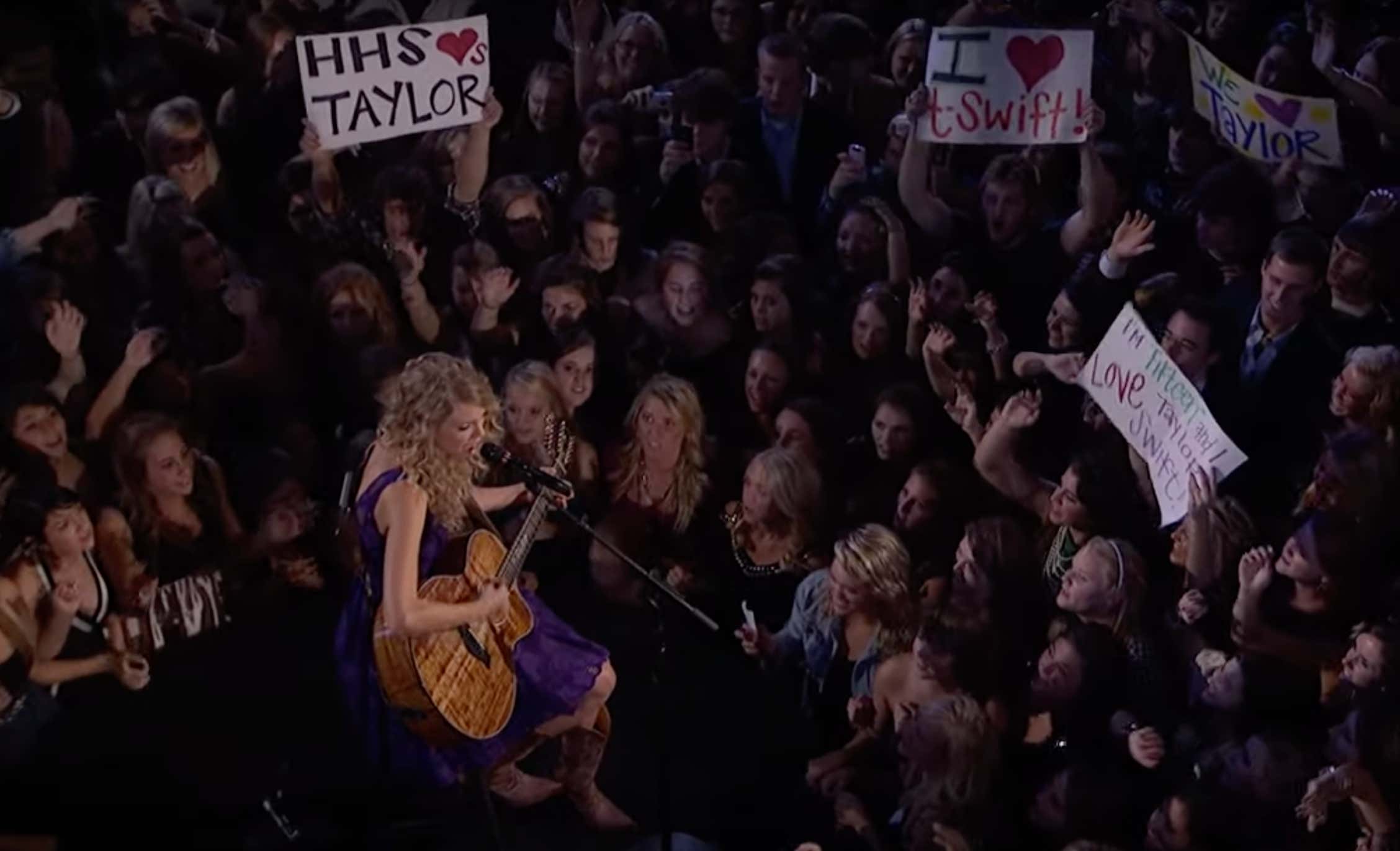 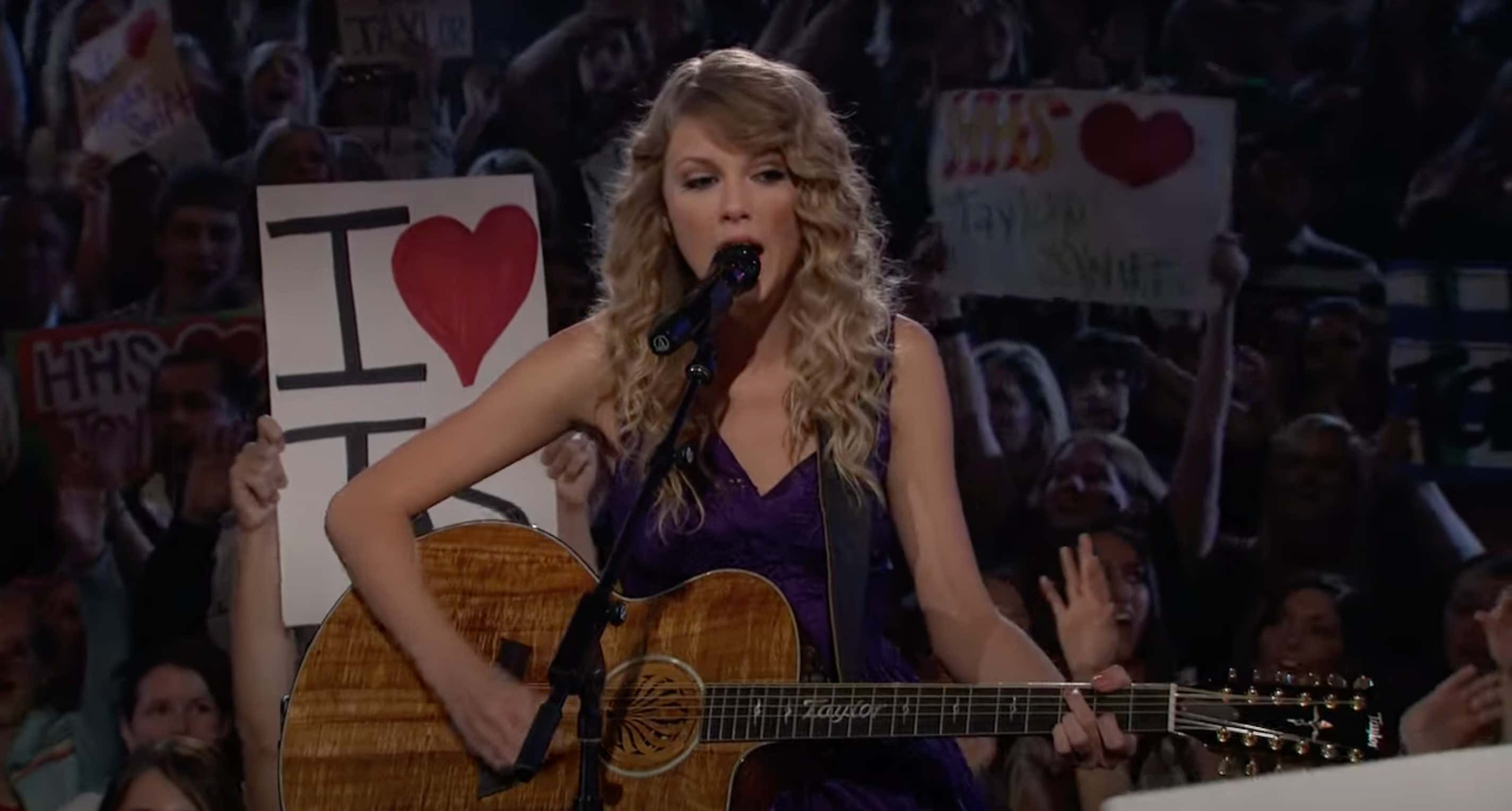 Clearly those kids didn't stroll into the CMA Awards with those signs, meaning someone had to give those out — and I have no choice but to believe that was orchestrated by none other than the Pettiness Queen herself.