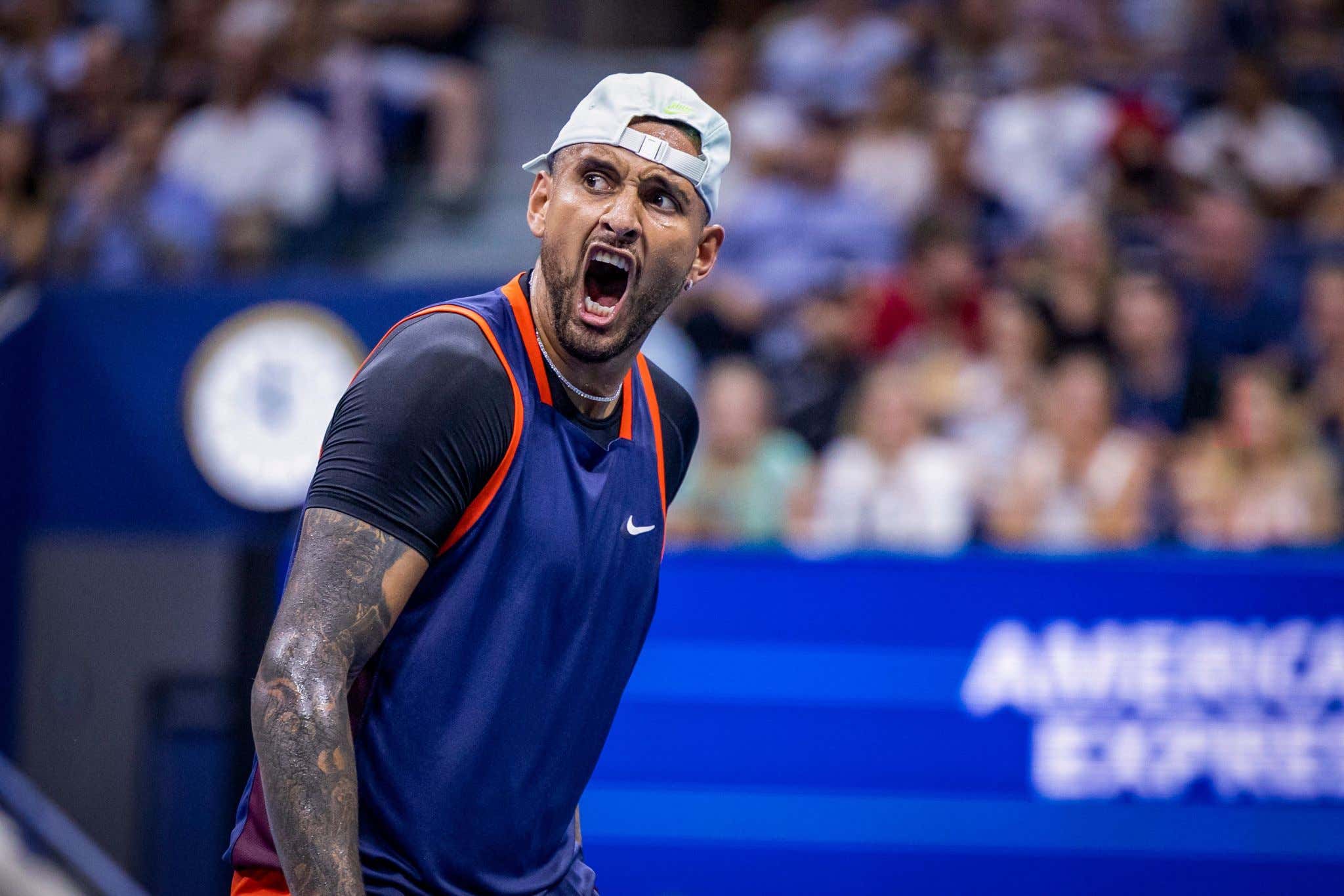 Nick Kyrgios did it, the man has figured it all out. For years I've begged to see Nick Kyrgios play to his full potential and we're finally seeing it. The Aussie just dismantled the world no. 1 and defending US Open champ Daniil Medvedev to advance to the US Open quarterfinals. Yes Daniil won the second but for the most part Nick Kyrgios took it to the world number one with limited resistance after the second set.

It was imperative for Nick to start strong tonight and my god did he do that. That first set was as good of a level of tennis from both sides as you can find. Despite exchanging a few breaks, both sides were on their game, facing a crucial tiebreak where Nick prevailed. 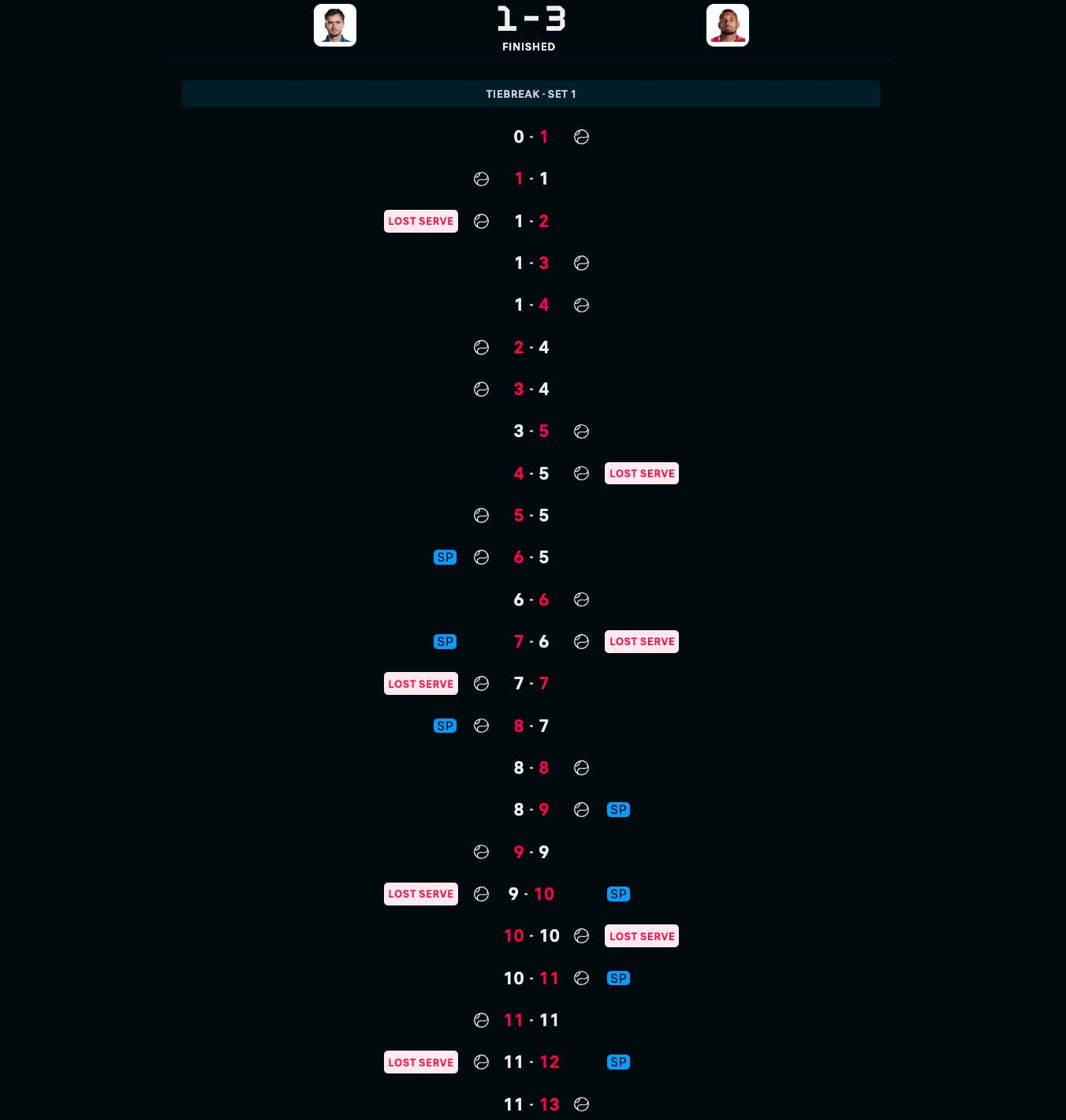 The first set meant way more to Nick than it did it Med. Win it and he's attentive the rest of the way. Lose it and he could be thinking about the outbound flight in the next service game. Nick found a way in that tie tiebreak which allowed him to throw away the second. That included almost losing the match right here on this ball hit towards the wall. Just pure luck here…

Thankfully the tennis gods kept that ball in play and prevented disaster. From then on Nick dominated. His serve remained untouchable while his return of serve frustrated the defending champ until the end of the match.

Nick found his ways to make it a true Nick match. One point being coming across the the other side mid point to smash home a point. I myself nor Nick didn't know the rule.

Apparently this is illegal? Seems pretty dumb to have this be a point to the opponent.

Either way Kyrgios was amazing aside from the second set. His serve was dominant and his return was incredible. Nick Kyrgios just took down the number one player in the world for the second time in a month, This is it. This is the best chance he will ever have at a grand slam. And it's not a random chance either. Nick Kyrgios is the odds on favorite to win the US Open. He's put it all together finally and taken the sport seriously. What you're seeing is a dominant tennis player. Could Rafa or Carlos take him down in the final? Sure. But they have to get to the final first. Until then this is Kyrgios' tournament. He gets Khachanov next before the winner of Ruud/Berrettini to decide who gets to the final. Nick is a major favorite over any of those guys if he plays his game. He's currently +220 to win it all.

P.S. Want an idea how dominant Federer was? No one has defended their US Open title since Federer did it in 2008. That was for his fifth consecutive US Open title