A few months ago, Dave was asked to join the prominent Fantasy Football league featuring MLB stars like Mike Trout, Manny Machado and others. He texted me to ask if I was in and I responded within seconds that I was all in.

Things got off to a rough start as I put out a Vince McMahon gif announcing it was me not even an hour after allegations of sexual misconduct of him had leaked.

We had some issues as far as league members, dues, scoring settings, and other typical fantasy league related issues. So much so that Mike Trout put me on the Hot Seat during All-Star weekend.

But just two weeks ago, another member of the league, Red Sox First Baseman Eric Hosmer had said publicly that things were back on the right track.

"It’s running smooth now. We like giving the commissioner a hard time. But he’s been very thorough. He’s been doing a good job so far, but we have to keep him on his toes." - Eric Hosmer per WEEI

We had the Draft on Thursday. A date perfectly picked out by yours truly where 9 of the 12 manager had an off-day and nobody had any early afternoon games. So we set the Draft for 12pm eastern/9am pacific. We had a league set up where the Commissioner of the league was actually not a league owner. Maybe the first one in history! So the preferred site we chose to go with, ESPN made it custom for us. And I had been back and forth on them for months with little issues or questions on how things would work. But 30 minutes before Draft time and I saw no place to enter the Draft room. I emailed them and they got me in touch with someone who was helping me troubleshoot. The Draft was underway and Dave was not familiar with the layout of their Draft room. Unforunately, I was unable to verify anything as I couldn't see his screen. Being on a Zoom call simultaneously to try and get some funny banter back and forth, sharing a screen with the rest of the league could be a disadvantage, so I was scrambling.

All the suggestions we got from the ESPN representative just made things worse and we had to call a timeout and pause the Draft. This sent everyone not on the zoom into a tailspin and I was squarely under fire. Once we realized they couldn't actually fix anything we resumed the Draft (about 30-60 seconds later) and things proceeded as normal, with me having no visibility to what was actually going on to get in the mix for a video.

Needless to say Dave was not pleased with this and he has made sure to put me right back on the hot seat.

Will I survive the year? I have full trade veto authority and have meticulously laid out all the rules in a PDF'd rulebook that includes very specific IR rules, which I will also oversee as that was the tipping point of last year's drama. Stay tuned for the full Fantasy Football Draft Grades blog for The Show and I look forward to bringing light to this illustrious league this season. Follow Fantasy Football Factory on twitter, instagram, and TikTok for more coverage. 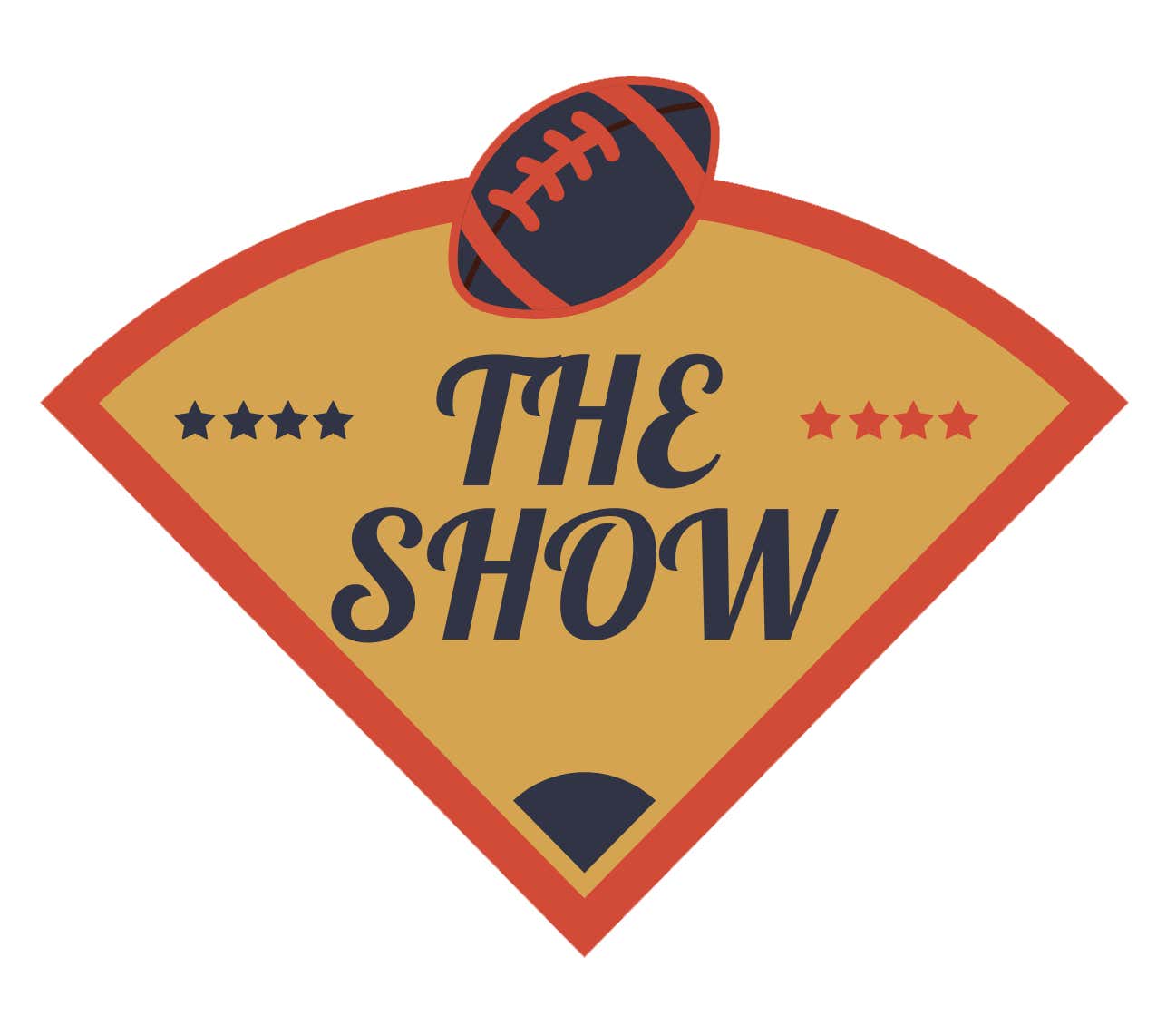