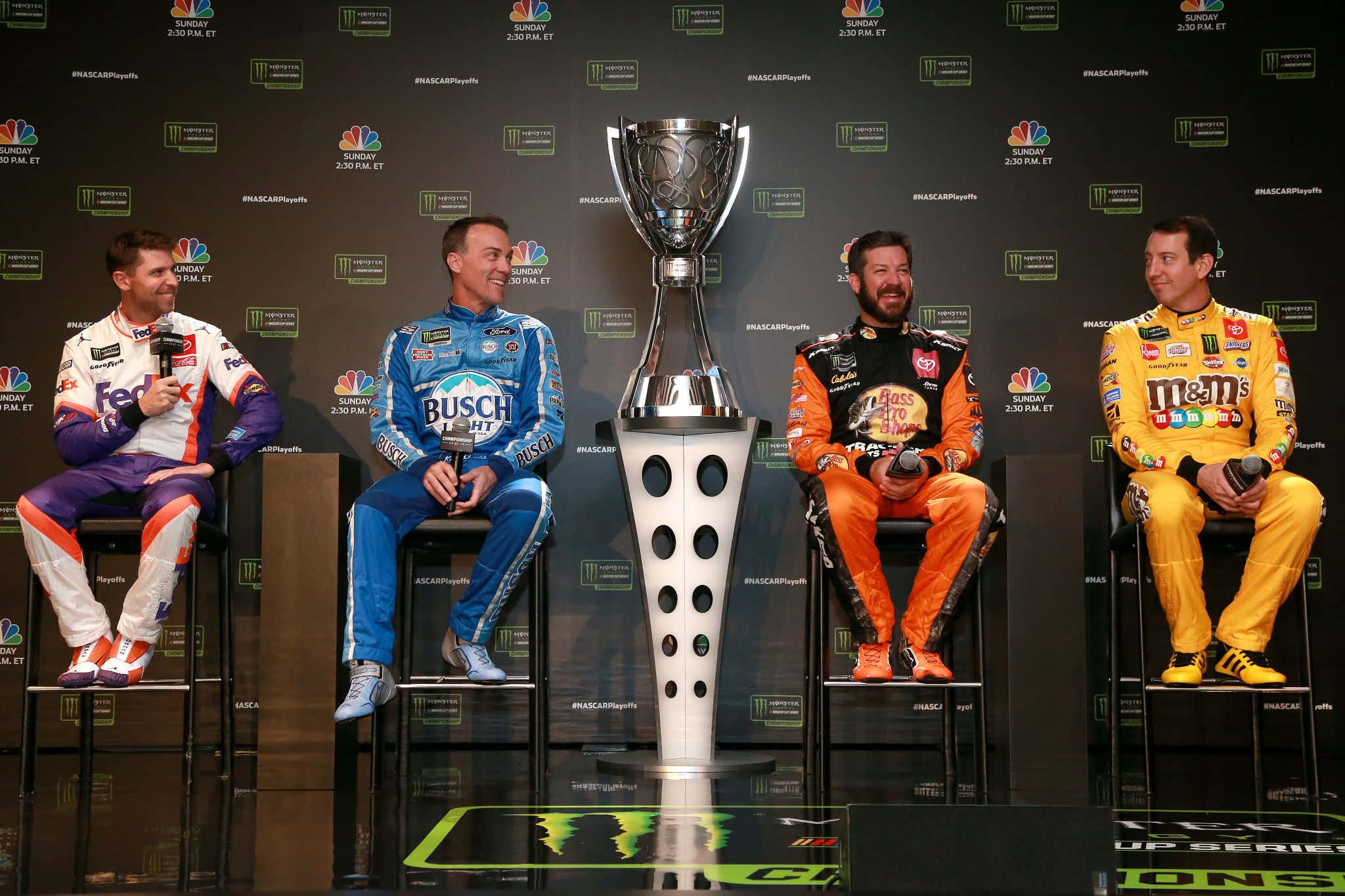 This NASCAR season has had it all, 16 different race winners, 5 being first timers, drama, wrecks, driver changes, etc.  The next gen era ushered in a whole new wave of excitement along with it. We're 26 races deep and the field is set. It's and it's time for Playoffs.

It all starts today at Darlington Raceway with the iconic Southern 500. I've got Tyler Reddick +900 to win, boosted under exclusives on Barstool Sportsbook. RCR has been hot recently and have both their cars in the Playoffs. Reddick finished 2nd here in May, and I think he'll be in contention here again.

Then next weekend, 9/10 and 9/11, Myself, Large, Megan Makin' Money, and Kelly in Vegas will all be at Kansas Speedway and in attendance at the Hollywood Casino 400. The Barstool Sportsbook is attached to the track and Kansas is LIVE!!!! Come join us at the Sportsbook Saturday night and Sunday after the race. Even if you're not a NASCAR fan catch UFC or College Football on Saturday, and we'll provide winners for Sunday's Hollywood Casino 400.

Don't miss us at the casino or this offer for Kansas and all new players: 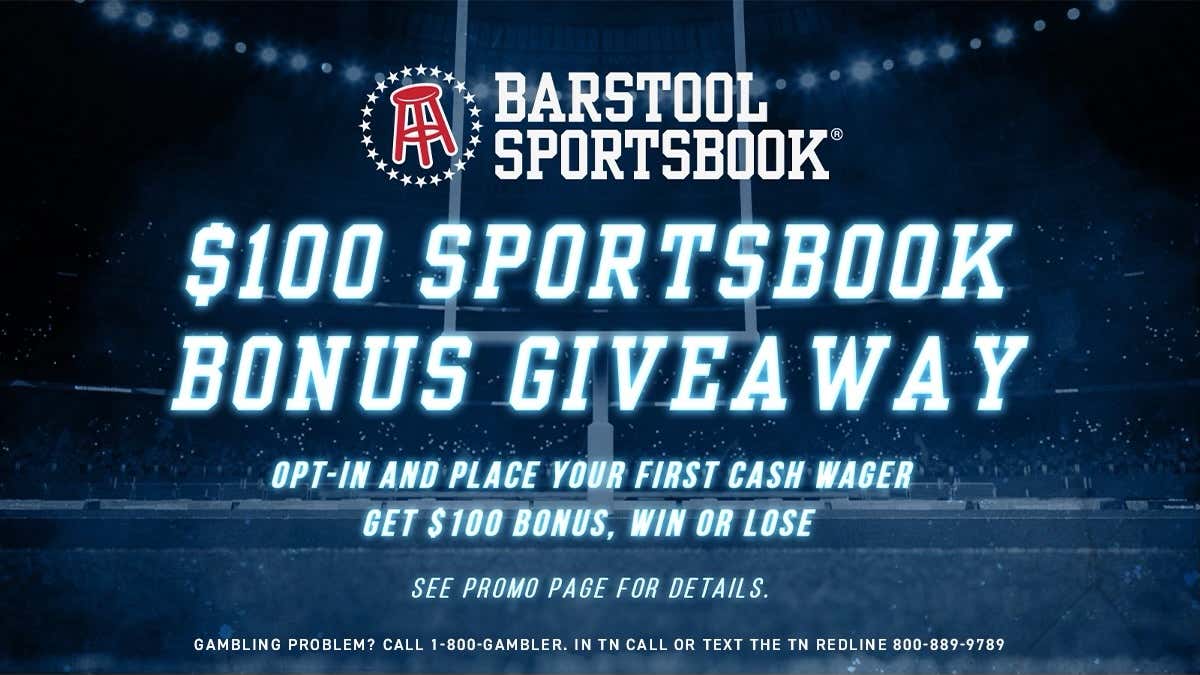 16 drivers will compete for the Championship:

Who to watch for:

-Kevin Harvick (+1200) has won 2 of the last 4 races and found his groove at the right time. As drivers struggle to figure out this next gen car, Harvick seems to have found an edge in the last few weeks. His odds are too juicy to ignore given his veteran experience, past success, and recent hot streak. This season has been a battle of adjusting to these new cars, and Harvick seems to have found something. I'm riding his recent success and juicy odds into the playoffs.

-Denny Hamlin (+800) is one of it not the best active driver. A household name with all sports fans even non race ones. His resume and list of achievements is longer than the Coke 600. However, there is one thing he's missing. The Cup Championship. Is this the year Denny finally wins it all? He's been feast or famine this year but I expect him to get fully support of JGR in his Championship pursuit. Look for Denny to take no prisoners in his chase for the Cup.

-Kyle Larson (+600) won the Championship last year, in a season he won 10 times in. However, this year he's at just 2 wins, tied for second with six other drivers. In the first episode of NASCAR's Drive to Survive rival series Race for the Championship, Larson outlines his very high expectations for this current season, talking about how cool it would be to win 2 consecutive Championships across 2 different kinds of cars. He started the season looking like his old self, winning Auto Club, the second race of the season. But the next gen car has been a tough adjustment thus far.  He's been very quiet since then with only one win coming at Watkins Glen (He did win the Xfinity and Cup race that weekend). He's still one of the best drivers in the Cup series but I'm not sure he's got a handle on these Next gen cars just yet. His season has been underwhelming given the expectations, so I'm trying to adjust accordingly for Playoffs.

-Ross Chastain (+850) has been having a breakout season for Trackhouse in which he's won twice, turned a lot of heads, and pissed off a lot of drivers. It's that last reason I'm avoiding him however. Like Larson, he's one of the best raw talents in the series however he's been involved in far too much drama this season for me to consider him making a deep run. I have to imagine one of the several drivers he's wrecked over the course of the season will do the same to him before he makes it too far along. Not to mention, this is his first ever playoffs appearance and his performance has dropped off the further along in the season. I think Chastain will get his shot eventually, just not this year. First he's got to repair some of the damaged relationships within the garage.

-Kyle Busch (+1000) remains without a deal in place for next season, and while you may be thinking that's good reason to take a flier here, I'm on the other side of the fence. I remain of the opinion that this is his last season in the 18 and with Joe Gibbs Racing. Given that, I don't see the team giving him top resources, attention, and the car they're capable of. Kyle has struggled this year, and so have his relations with Joe Gibbs Racing. It pains me to say but look for his teammates Denny Hamlin and Christopher Bell instead. Can't wait to see what's next for Rowdy but I don't think it's a 2022 Championship.

My Championship Four (odds to win it all):

Who do you think wins it? See y'all in Kansas!