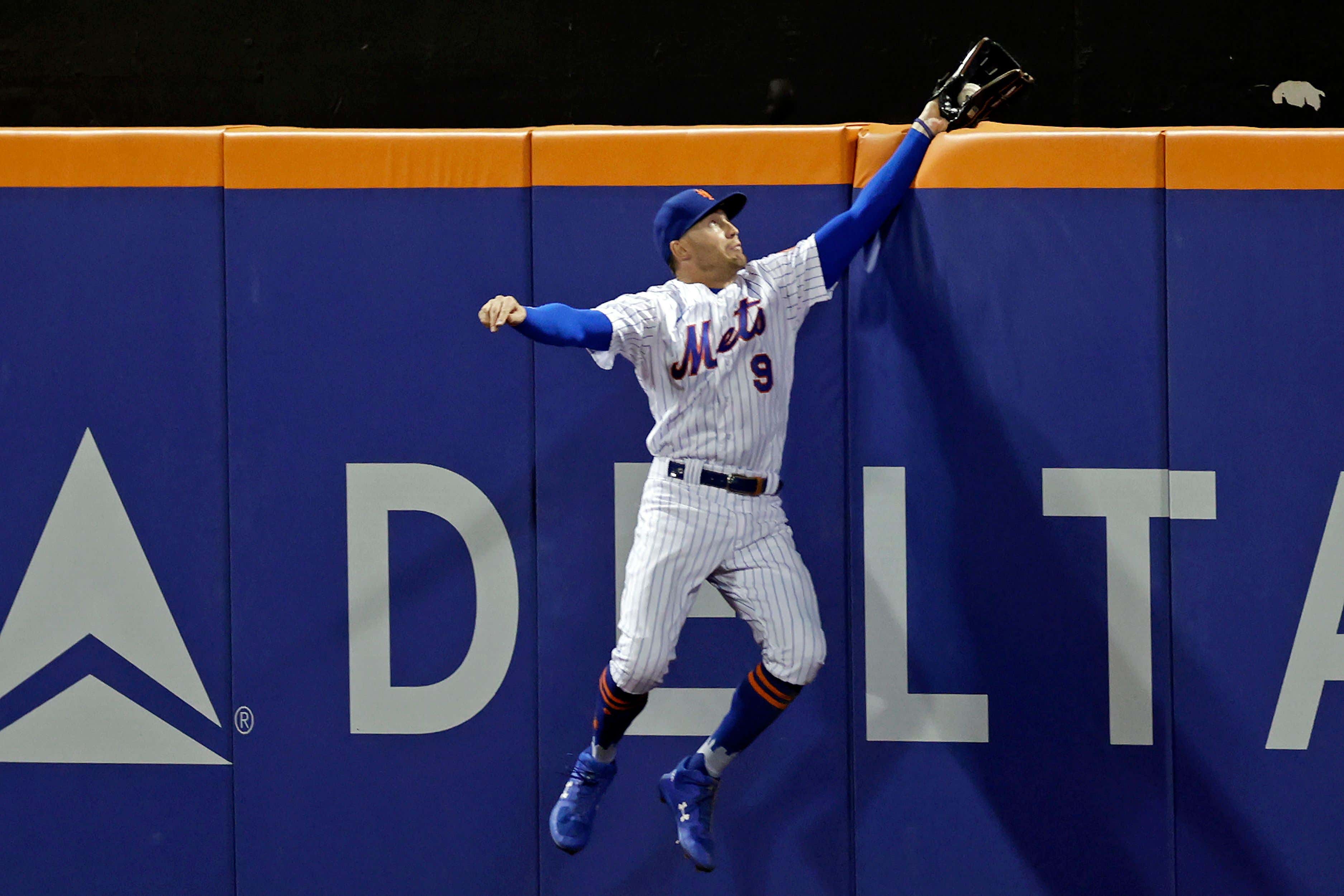 The New York Mets hosted the Los Angeles Dodgers in a three-game series, knowing that it could be a preview of October. The Dodgers had a record of 45-10 over the past two months heading into the series, the only team to reach 90 wins on the season. The Mets were the second-best team in the National League, still trying to hold off the Braves as they began the series with a three-game lead in the NL East. The Mets played the Dodgers in June, splitting a four-game series in Los Angeles.

On Tuesday, the Mets began the series with Taijuan Walker on the mound against Andrew Heaney. The Mets drew first blood when Heaney miss fielding a Starling Marte bunt and threw the ball down the right field line. This allowed Brandon Nimmo, who had a lead-off single, to score from first base. Marte made it to third as Francisco Lindor was hit by a pitch. Poised for a big inning, the Mets faltered as Pete Alonso struck out, Lindor was thrown out trying to steal, and Darrin Ruf struck out.

The Dodgers jumped in front with three runs in the third inning. The first run was scored when Joey Gallo was hit by a pitch. Gavin Lux followed with a two-run single. Taijuan Walker would not allow another run, pitching five and two-thirds innings, allowing three runs on five hits, with three walks and five strikeouts. The Mets battled back to tie the game, as Starling Marte homered in the third and Mark Canha homered in the fourth.

After Seth Lugo finished the sixth, Joel Rodriguez took the mound in the seventh. Freddie Freeman led off with an excuse me double to third base against the shift. Freeman would later score on an infield hit by Gavin Lux, taking a 4-3 lead as Tommy Hunter relieved the ineffective Rodriguez. The Mets could not get the tying run, as the Dodgers bullpen shut down the Mets, with former Mets Heath Hembree getting the win and Jake Reed getting the save.

Jacob deGrom took the mound for the Mets in the middle game of the series. Tyler Anderson, who had shut the Mets out in June, got the start for the Dodgers. Timmy Trumpet, who was to perform for Edwin Diaz on Tuesday, returned as deGrom got off to a strong start, as the Dodgers were held hitless threw the first four innings. The Mets took the lead in the third inning on a two-run home run by Starling Marte.

For the third time, Jacob deGrom gave up a home run in the sixth inning as Mookie Betts cut the lead to 2-1. Jacob deGrom would pitch seven innings, allowing one run on three hits, with nine strikeouts and one walk. The Dodgers had a chance to tie the game, but Brandon Nimmo robbed Justin Turner of a home run in the seventh inning to keep the Mets in front. After a perfect inning by Adam Ottavino, it was time for Timmy Trumpet. The entrance of Edwin Diaz, with a live performance, was chilling, as Diaz stepped up and retired the Dodgers to earn his 29th save.

The finale of the series would see Chris Bassitt face off against Clayton Kershaw in a late afternoon game with shadows that felt like an October playoff game. Kershaw, making his first start off the injured list, struggled in the first as the Mets loaded the bases and scored a run on a walk to Mark Canha. Bassitt had a similar bad inning in the second. Chris Taylor laced a single, scoring two runs, but Trayce Thompson trying to score was thrown out at home. Both Kershaw and Bassitt settled down. Kershaw had three walks in the first inning and allowed one walk in the first inning, did not allow another base runner, pitching five innings with six strikeouts.

Chris Bassitt pitched six innings, allowing two runs on six hits. Bassitt also had four strikeouts and three walks as he gave his team a chance to win the game after Kershaw was removed. The Mets took the lead in the sixth inning against Chris Martin, as Francisco Lindor ripped a double following an infield hit by Starling Marte. Lindor would steal third and score on a sac-fly by Darrin Ruf. The Mets added two runs in the seventh as they took advantage of a Gavin Lux miss play that allowed a bloop double by Brandon Nimmo to fall in. Nimmo would score on a single by Starling Marte.

Edwin Diaz came on to pitch against the heart of the Dodgers' order in the eighth. It was a shaky appearance for the Mets' closer. Freddie Freeman walked to lead off the inning. Will Smith was hit by a pitch as the tying run came to the plate. Max Muncy hit a ball to the warning track allowing Freeman to move to third. Justin Turner followed with a ball to deep center that was caught just inches from the fence, allowing Freeman to score. Edwin Diaz would rare back and struck out Gavin Lux with a 103 mph fastball. Adam Ottavino would close out the 5-3 win with a perfect ninth.