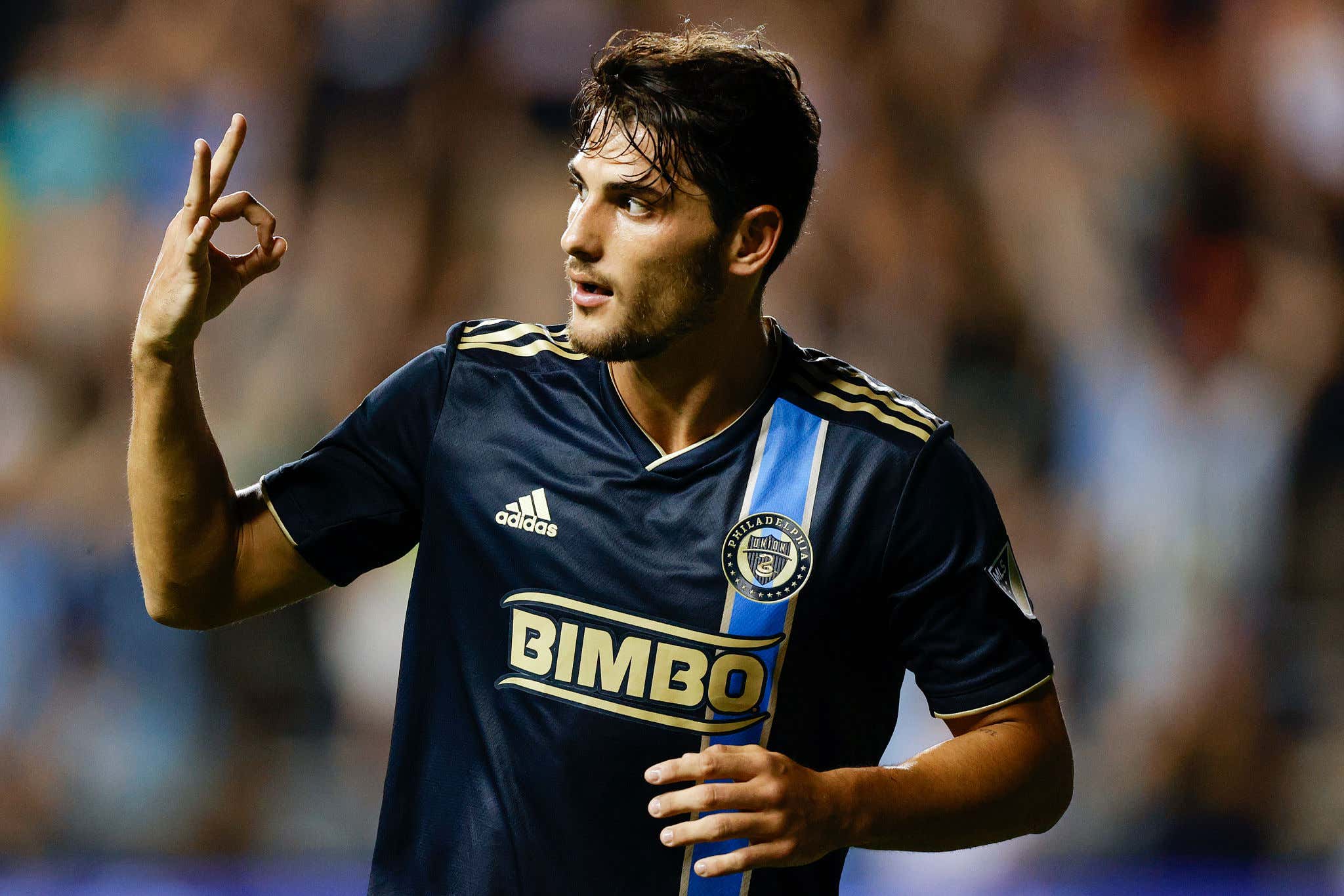 Being a Philly sports fan ain't as easy as it's cracked up to be. The issue is that everybody just expects us to be so dominant all the time. Sure, we're the City of Champions for a reason. But when none of your teams end up bringing home any hardware in a few years? Well that really gets the haters out in full force. They hate us, cuz they ain't us.

But I've got some news for all the haters out there--you all can eat a bag of dicks because Philly sports are back on top of the world.

The Philadelphia Union are what we in the biz refer to as a "wagon". Just an unstoppable force who kicks the shit out of every team they go up against. The Atlanta United were just another name on the endless list of victims to get their dicks kicked in by the Union last night on their way to their 16th win of the season. A win that made them the first team from the Eastern Conference to clinch their berth to the MLS Cup Playoffs.

Best team in the East. Tied for the most points in the entire MLS. Daniel Gazdag setting single season goal records for the franchise. Andre Blake easily being the best goalkeeper in the league.

This team fucks and they fuck heavily. I just don't think the league is going to be ready for when Philly becomes a full blown footy town. Don't get me wrong, they pack out Subaru Park regularly and the atmosphere at home Union games is incredible. But once this team starts winning championships and the whole city starts to get involved? We want Barca. Time to welcome Messi to the Thunderdome.