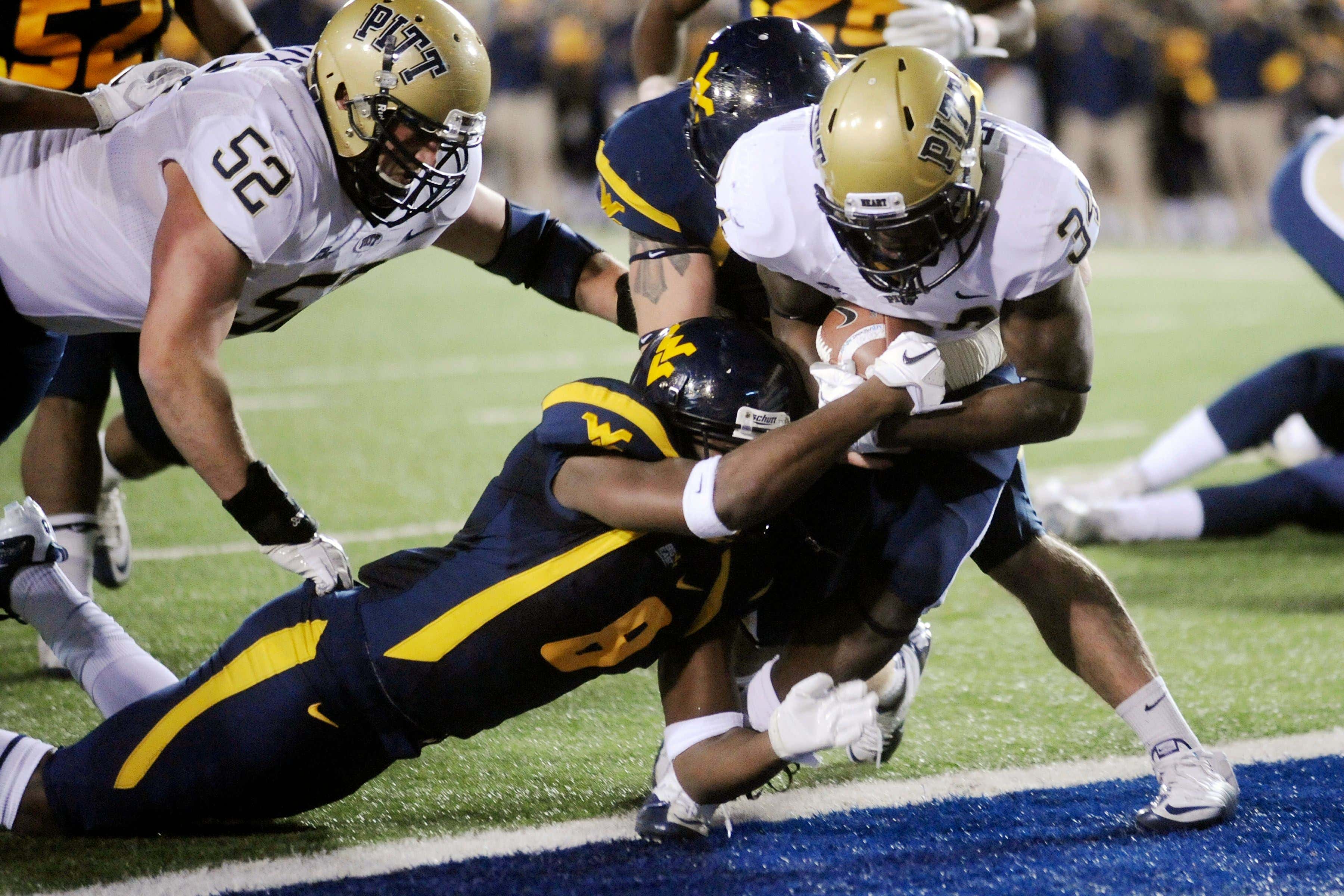 We suffered through week zero, and now the fun begins. Five straight days of football, and 16 games tonight. Backyard Brawl and Penn State vs. Purdue alone make the night worth it. Those two games have breakdowns, other teams in tonight's slate have one or two stats that I've found. Tbh might be what I do for the rest of the year, feel like I can do more stats, and more effective. Can you tell I've found a site that is good with first and second half stats? This is the sheet that Dave, Big Cat, and Rico get in Pick Ems. Otherwise, enjoy this WVU hype video, and some stats.

Straight stats for other games on the slate

If you do gamble, please do so responsibly, and on the Barstool Sportsbook. Also, uh hi, we're live in Kansas.