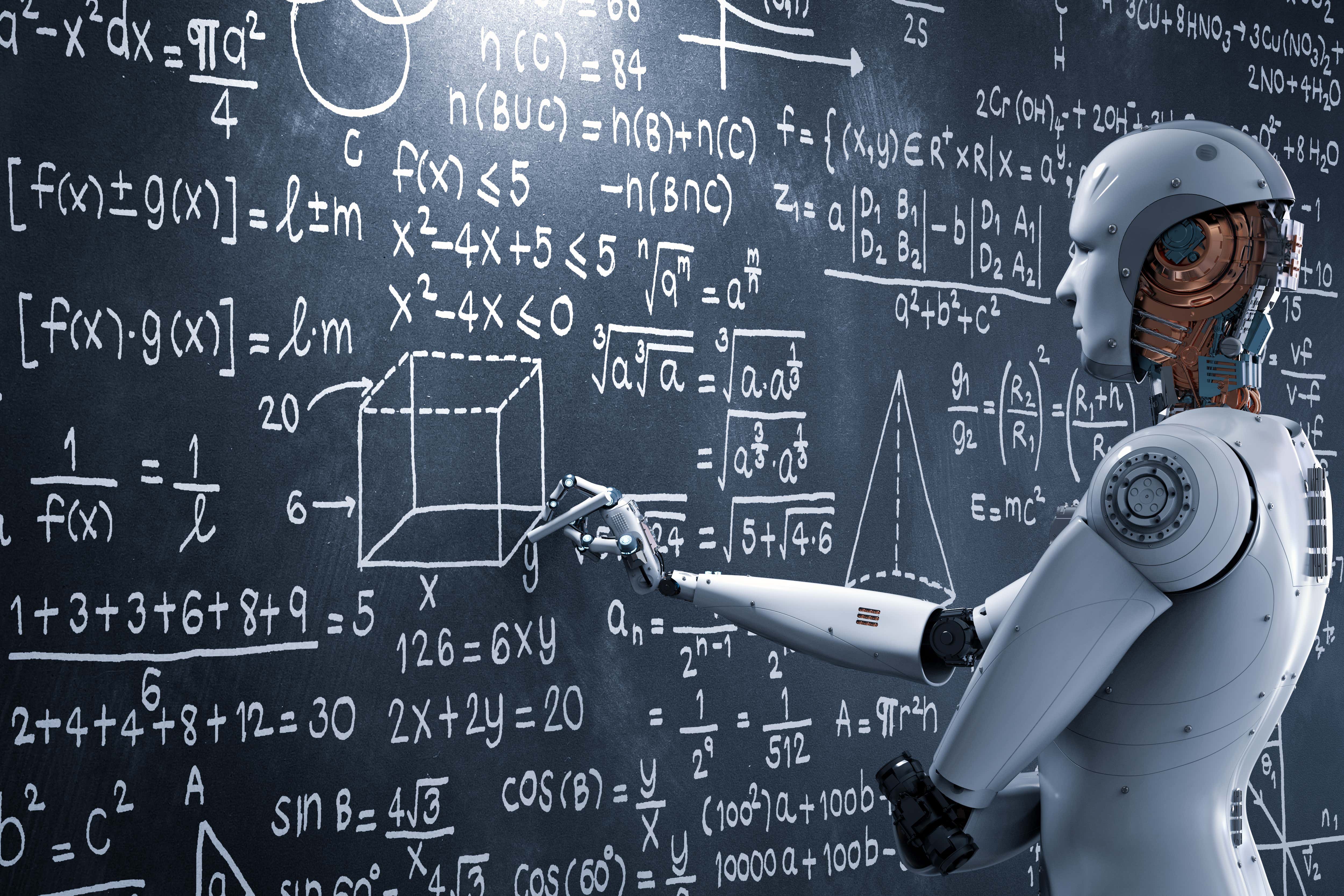 A while ago, and I forget where I heard it, someone was making a point about the change of pace in technology. And that point included a thought experiment involving perhaps the smartest person that ever walked the Earth, Leonardo da Vinci. A polymath who excelled in fields as diverse as art, architecture, math, science, anatomy & physiology, and philosophy, he died just over 500 years ago. So the blink of an eye in the grand scale of things. And the question was raised about what he would think about the technology we take for granted.

Specifically, if you tried to explain to him how you order pizza with your phone. He wouldn't be able to conceive the phone, the electricity that powers it, the signal it transmits, the combustion engine on the car that delivers it, or even the pizza itself, since tomatoes weren't introduced to Italy until about 50 years after his death. (And don't get Leonardo started on Dave's Pizza Reviews.) The rate of increase in our technology over just the last 20 years dwarfs that of the 100 years that proceeded it. Which, in turn, dwarfed the advancements of the previous four centuries going back to Leonardo's time.

The point being that da Vinci was a moron compared to you and me. No, strike that. The point being that there is no longer a way to predict what the future is going to bring. Not even the very near future. Just like movies and TV of just a couple of decades ago never saw how addicted we'd all be to those pizza ordering rectangles in our hands, the next step in our evolution is a total mystery. All we can do is make semi-educated guesses about where we are headed.

And the latest guess along those lines spells doom:

Source - It seems only a matter of time before computers become smarter than people. This is one prediction we can be fairly confident about — because we’re seeing it already. Many systems have attained superhuman abilities on particular tasks, such as playing Scrabble, chess and poker, where people now routinely lose to the bot across the board. …

Imagine a single algorithm that could beat a chess grandmaster but also write a novel, compose a catchy melody and drive a car through city traffic.

According to a 2014 survey of experts, there’s a 50 percent chance “human-level machine intelligence” is reached by 2050, and a 90 percent chance by 2075. Another study from the Global Catastrophic Risk Institute found at least 72 projects around the world with the express aim of creating an artificial general intelligence — the steppingstone to artificial superintelligence (ASI), which would not just perform as well as humans in every domain of interest but far exceed our best abilities. …

In 2018, one algorithm playing the Atari game Qbert won by exploiting a loophole “no human player … is believed to have ever uncovered.” Another program became an expert at digital hide-and-seek thanks to a strategy “researchers never saw … coming.” …

For any given set of restrictions on the ASI’s behavior, no matter how exhaustive, clever theorists using their merely “human-level” intelligence can often find ways of things going very wrong; you can bet an ASI could think of more.

And as for shutting down a destructive ASI — a sufficiently intelligent system should quickly recognize that one way to never achieve the goals it has been assigned is to stop existing. Logic dictates that it try everything it can to keep us from unplugging it. …

ASI would be lighting a match next to a fireworks factory. Research on artificial intelligence must slow down, or even pause. And if researchers won’t make this decision, governments should make it for them.

OK. Cool. So we started out thinking, "Wouldn't it be great to not have to do math, just punch numbers on a keypad and let it figure out the tip on bar tab?" That led to, "I'd really like to be able to have a conversation with someone while I'm moving around, instead of being connected to them by wires hanging on big wooden poles." Next it was a way to get dinner delivered without having to actually talk to anybody. And in about the time it took to paint The Last Supper, we've created a cylinder that sits on our kitchen counters that listens to our conversations and tells us when our packages have been delivered. Plus the means of our own destruction. Super duper.

So as we speak, the best and brightest among us are working on machines that will be so much smarter than us, that we'll be incapable of out-thinking them. Which in turn means that if we try to stop them from taking over and destroying us all, they'll know our plan before we've come up with it. We're basically turning ourselves from the highest form of intelligence in our world into the dog who gets fooled every time our computer overlords pretend to throw the tennis ball.

And this is a good idea, why? Did we learn nothing from every Sci-Fi horror story, from Mary Shelley's Frankenstein to the two good Terminator films (out of about 12)? It starts with beating us at chess and Qbert. It ends with them beating us with our own nukes and making the irradiated survivors work in the mines hauling up ore so they can create more machines to kill us faster and better. And we have no one speaking up and trying to put an end to this before it's too late. In the words of one reasonable movie scientist, Dr. Ian Malcolm, our scientists were so preoccupied with whether or not they could perfect Artificial Superintelligence, that they didn't stop to think if they should.

It's been nice knowing you, fellow humans. Hopefully I'll see you in the mines.