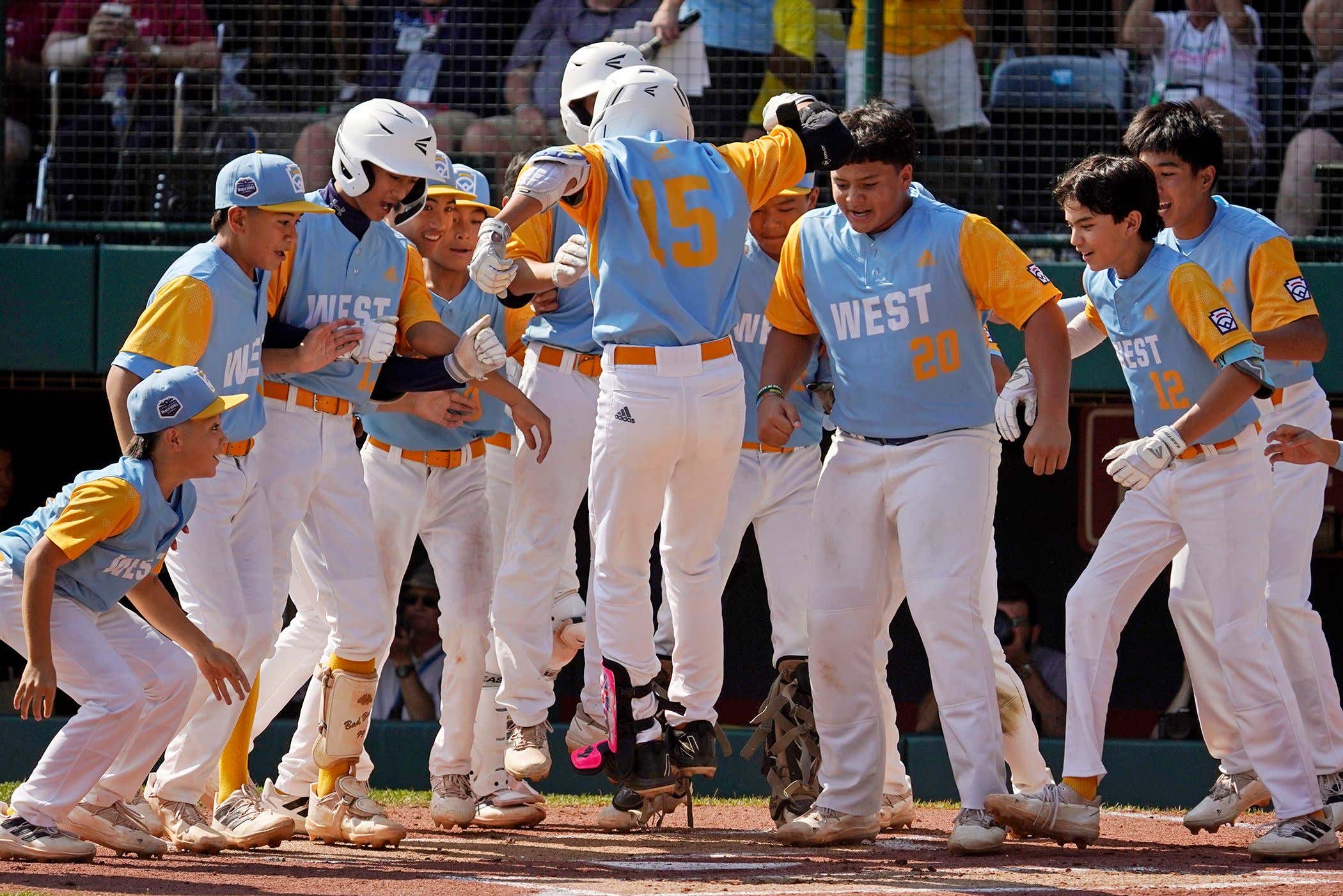 Hawaii is known for having elite little league baseball squads, but this 2022 version might go down as the greatest little league team of all time. Not only did they not lose a game during the whole tournament, but they outscored their opponents 60-5 in the process. I caught a few innings of most of their games throughout the last few weeks and almost every time I saw them blasting balls over the fence. You could tell me these kids were seniors in high school and I'd buy it.

Today in the championship game they started off hitting back to back homers for good measure.

The game only lasted four innings with Hawaii winning via mercy rule 13-3.

It would have been a little more competitive if Curacao's Davey-Jay Rijke was the mound. He throws a bajillion miles an hour, but couldn't pitch today because of pitch count. Still, winning by mercy rule in the title game is a flex and a half. Here's some more highlights of their rampage throughout the tournament.