Surviving Barstool Season 2 premieres tonight at 7pm eastern on the Barstool Sports YouTube. Its the return OG Barstool reality show. Last year season 1 was one of those perfect moments of Barstool Serendipity where what started out as a sponsored video series caught fire and turned into our first ever TV show-type content. We had an all-time villain in Tommy Smokes snatch the $10,000 prize right out from underneath the fan favorite, Nick Turani. All because there was a tiebreaker vote cast by Brianna Chickenfry, who blew up from "that party girl on Tik Tok" into a household name at Barstool Sports. We had White Sox Dave blacked out in a cowboy hat wandering around the streets of Manhattan claiming to be sleepwalking...Kelly Keegs made her debut as a reality star, a role she was born to play...we had alliances and back stabbing and gameplay galore. Every night we had hundreds of thousands of views, including 50,000 concurrent viewers for the S1 finale.

After Surviving Barstool aired we did Barstool vs America and Barstool's Most Dangerous game but tonight, the original returns. The champ is here. Back to basics in a game show concept that everyone is familiar with - 8 contestants living together, competing in physical and mental challenges, and voting each other off the show till theres one winner...but with a Barstool Difference twist being these guys are all coworkers, living in their place of work, and when all the dust settles and the knives are removed from everyone's backs, they gotta go back to seeing each other, working with each other, and hanging out with each other every day. Lying directly to your friends' and coworkers' faces in an attempt to steal $10,000 out of their pocket makes things VERY interesting, VERY fast.

This years cast had a very tough task. Very big shoes to fill. I am not gonna lie, I wasn't sure if this cast was capable of replicating the same fireworks from last year. It's only natural for a lot of people to see some new faces that haven't been in any content and be skeptical. It's only natural to want the familiar crew who you already know and understand their stories and their connections to each other. But this cast was a concoction of personalities that turned out to be straight up COMBUSTION. We had new versus old, producers vs content, young vs old, New York vs Chicago, and Robots (Steven Cheah) vs Humans (the rest of the cast). I couldn't believe it. Full transparency I wasn't sure if they could match S1, but they did that and then some. Because everyone knew the stakes heading into this season, and everyone had season 1 as a blueprint, these motherfuckers were playing the game 24 hours a day. There was no work on the side. There was no breaks. There was no "on camera" and "off camera." Everything was on the record. Everything was constant mayhem. Theres theatrics and stupidity galore. Players with strategies that mixed about as well as oil and water. New, enhanced challenges with extra dramatic eliminations...and the one liners and legendary content to come out of this week is gonna go down in Barstool lore. Let's meet the players: 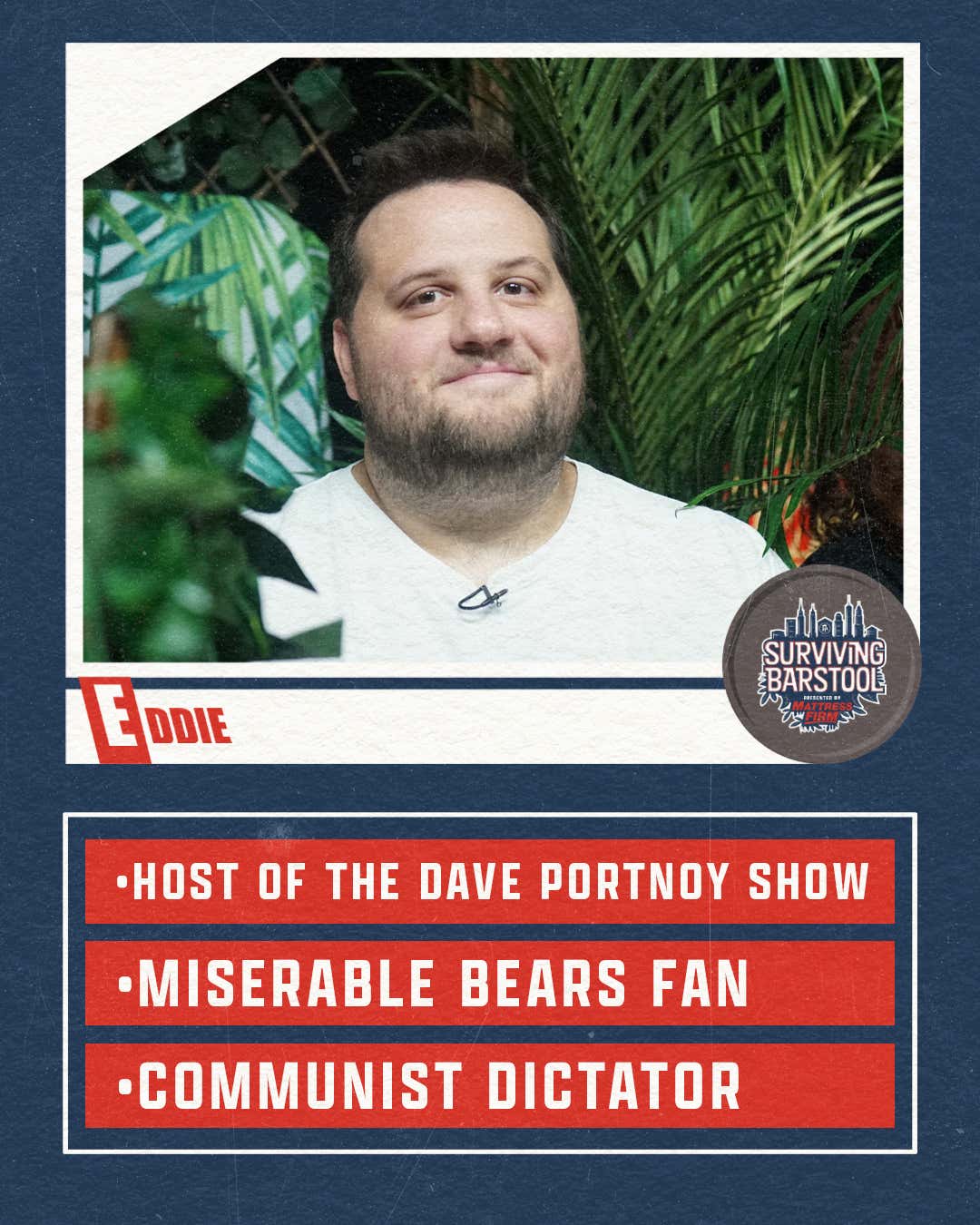 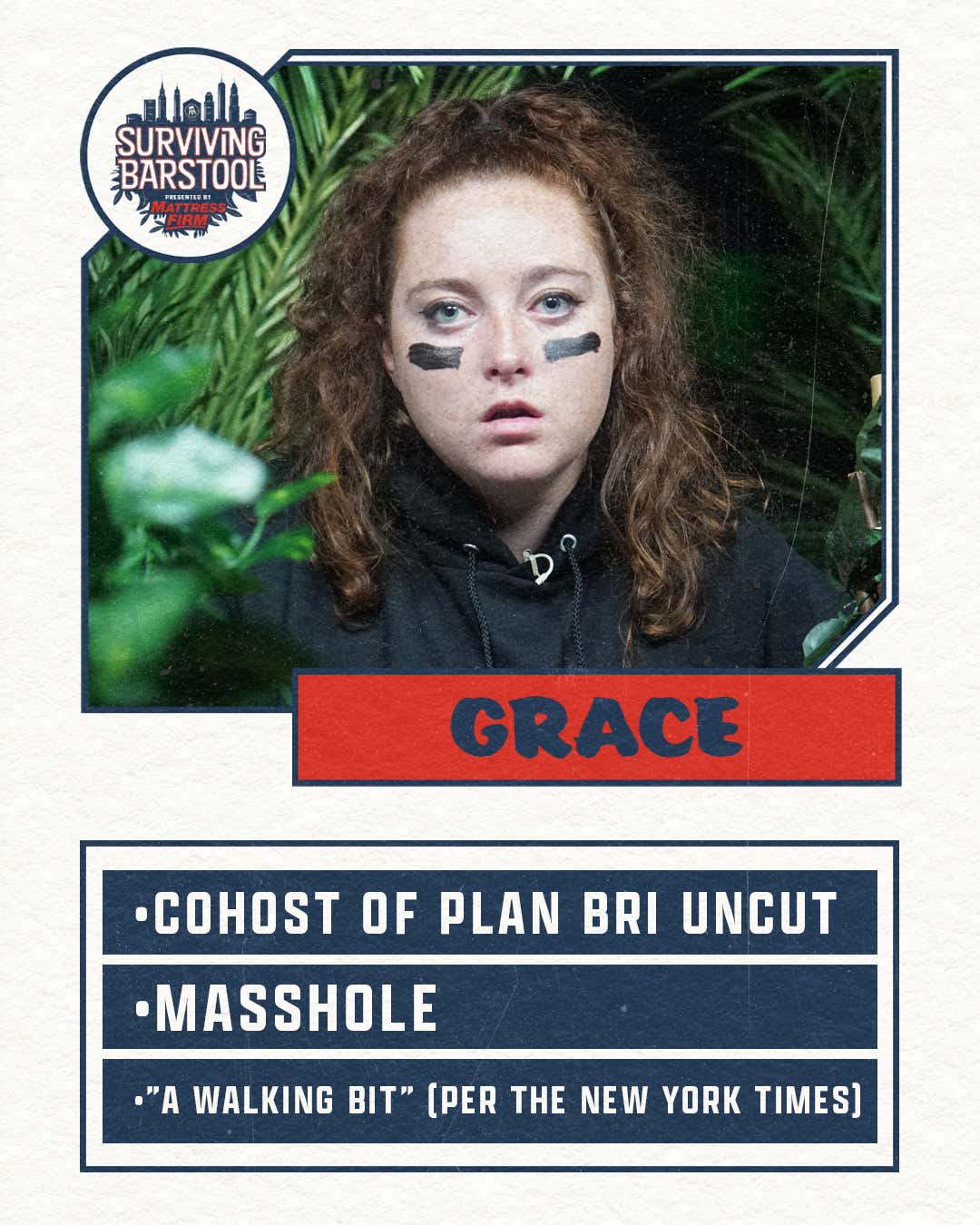 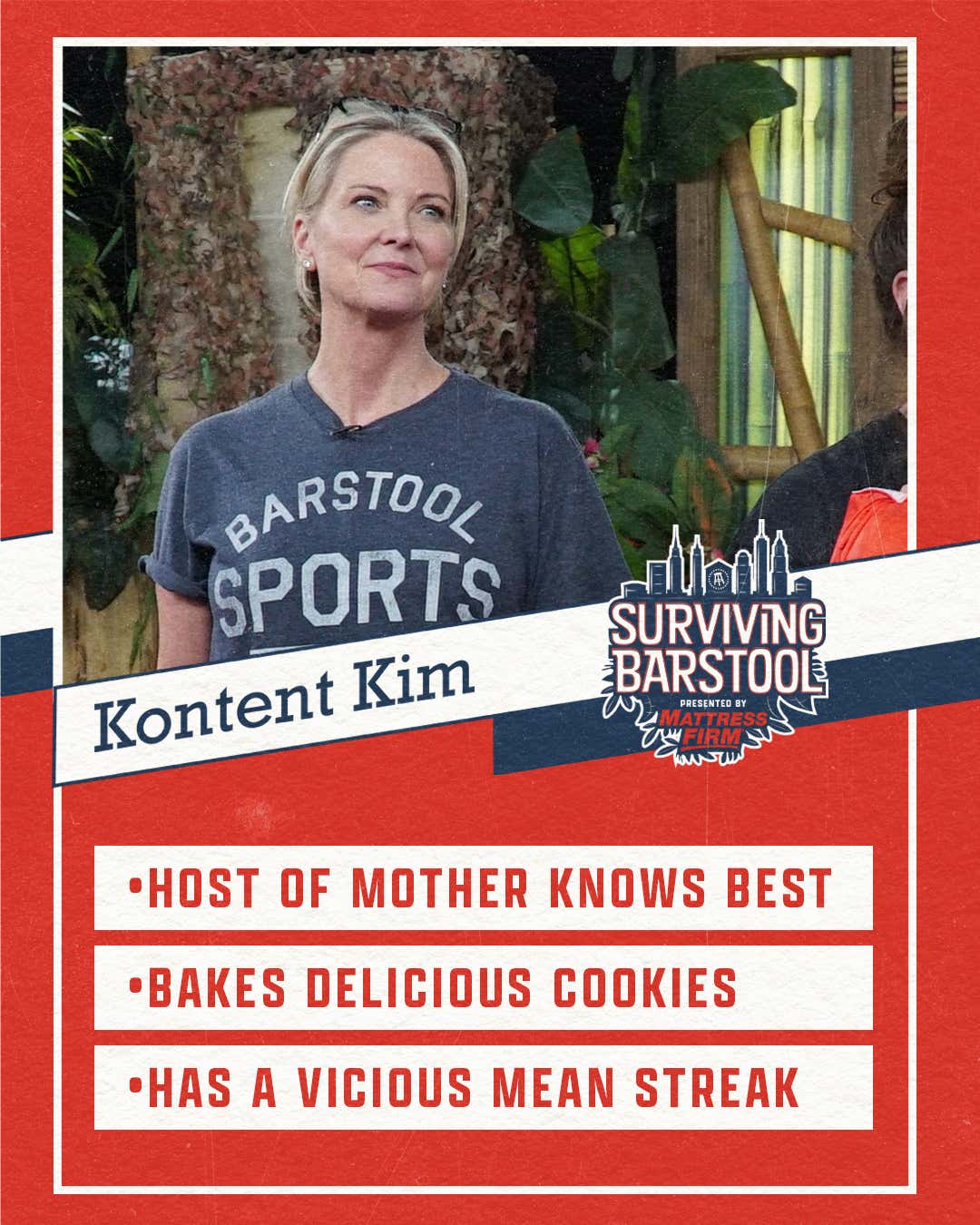 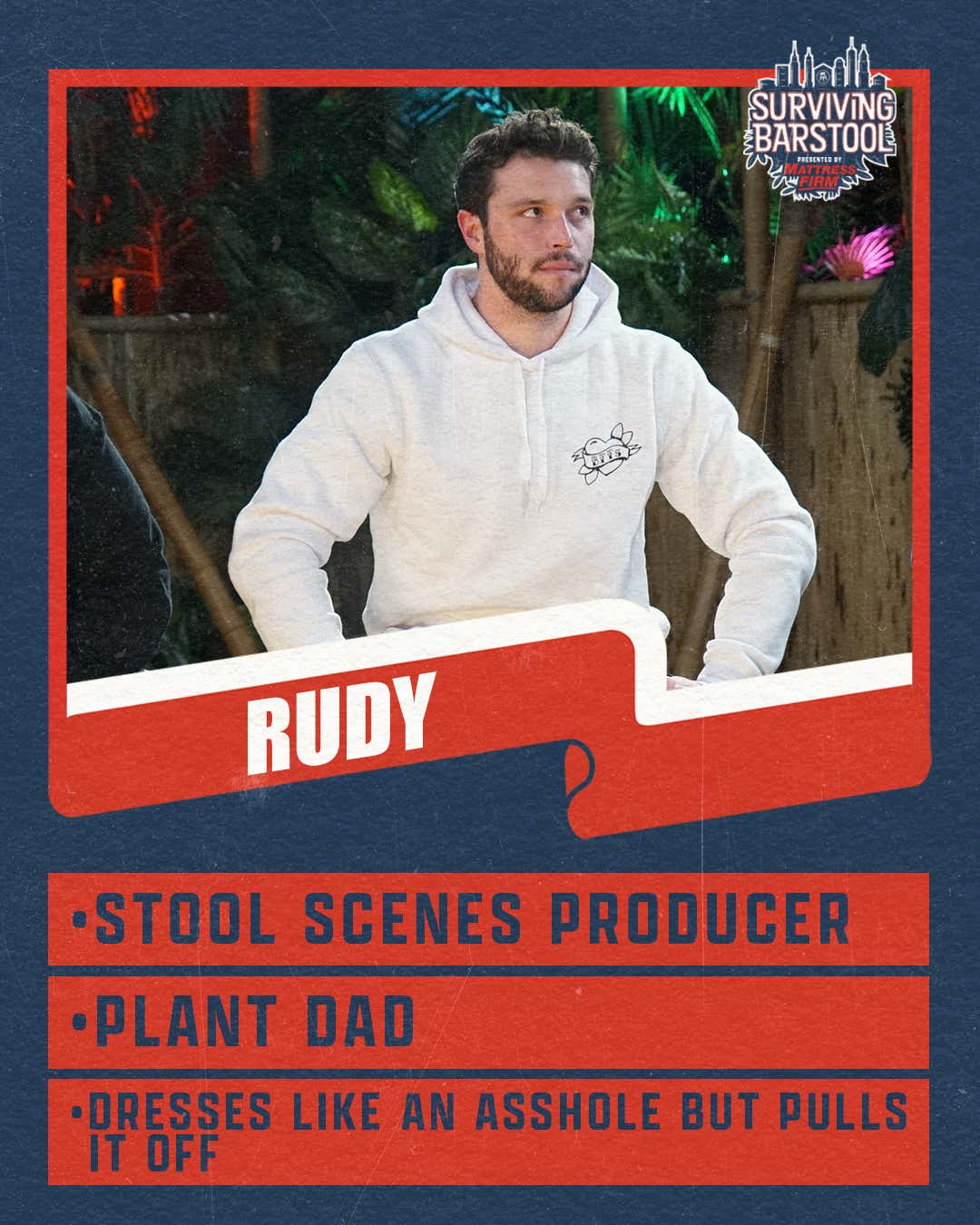 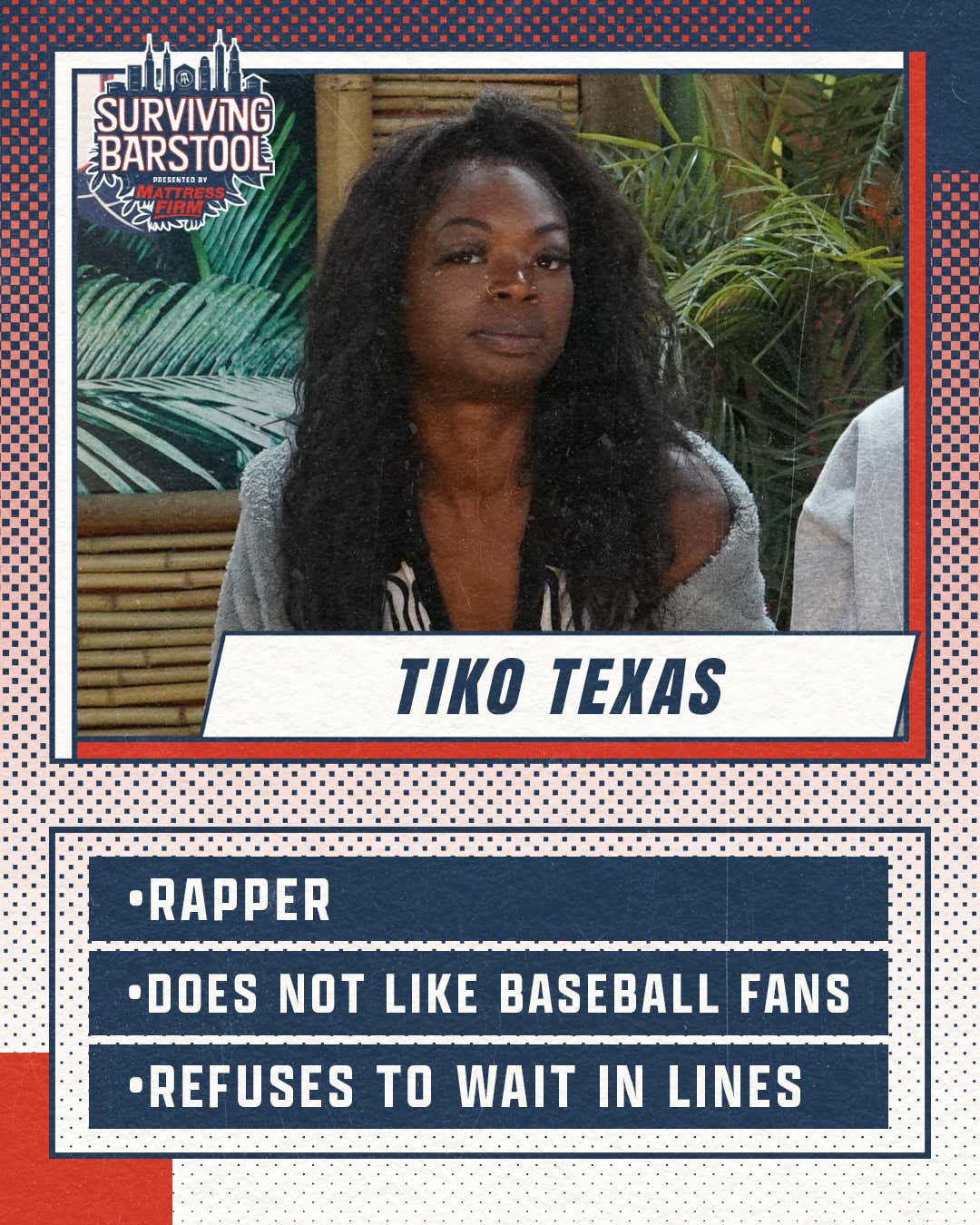 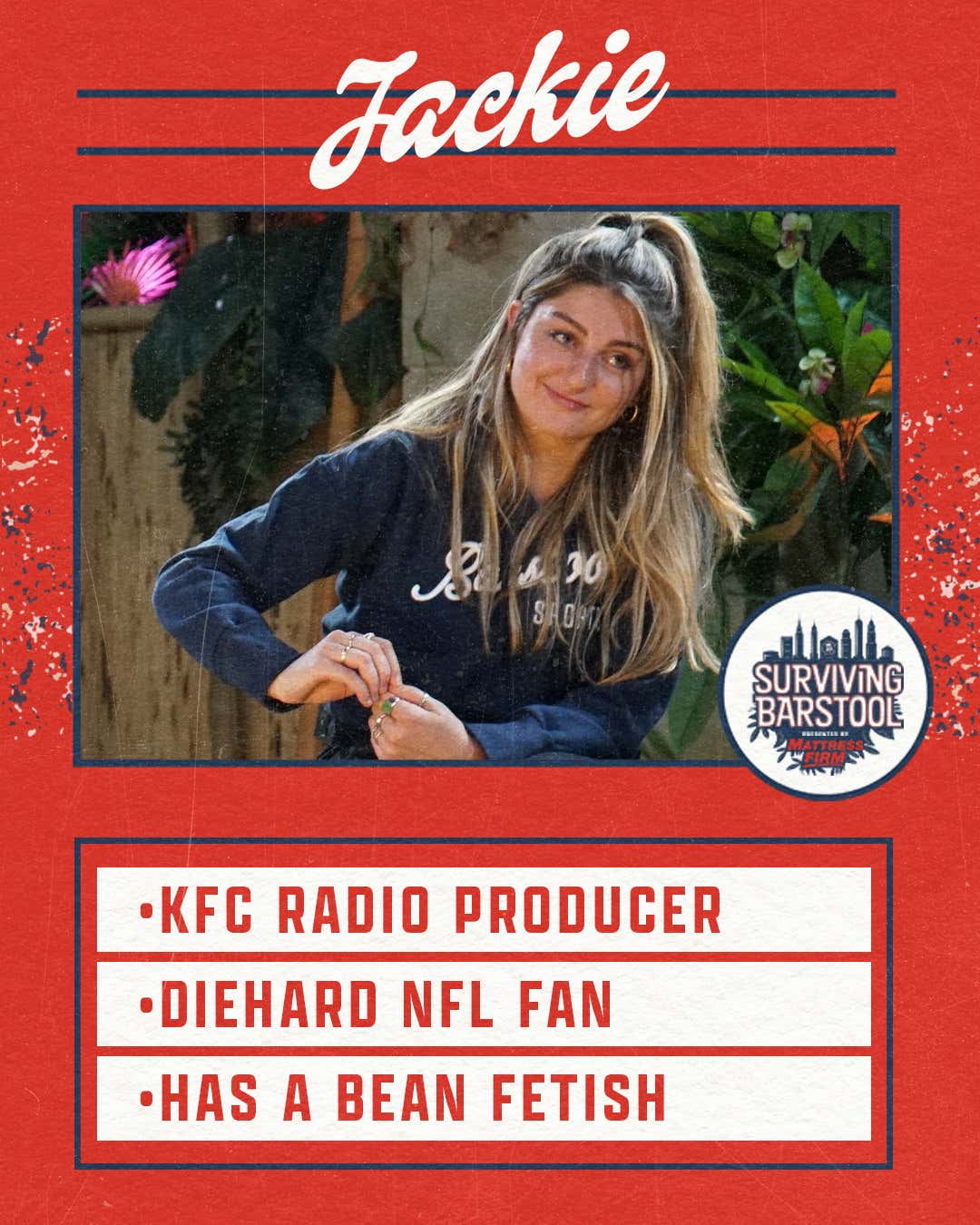 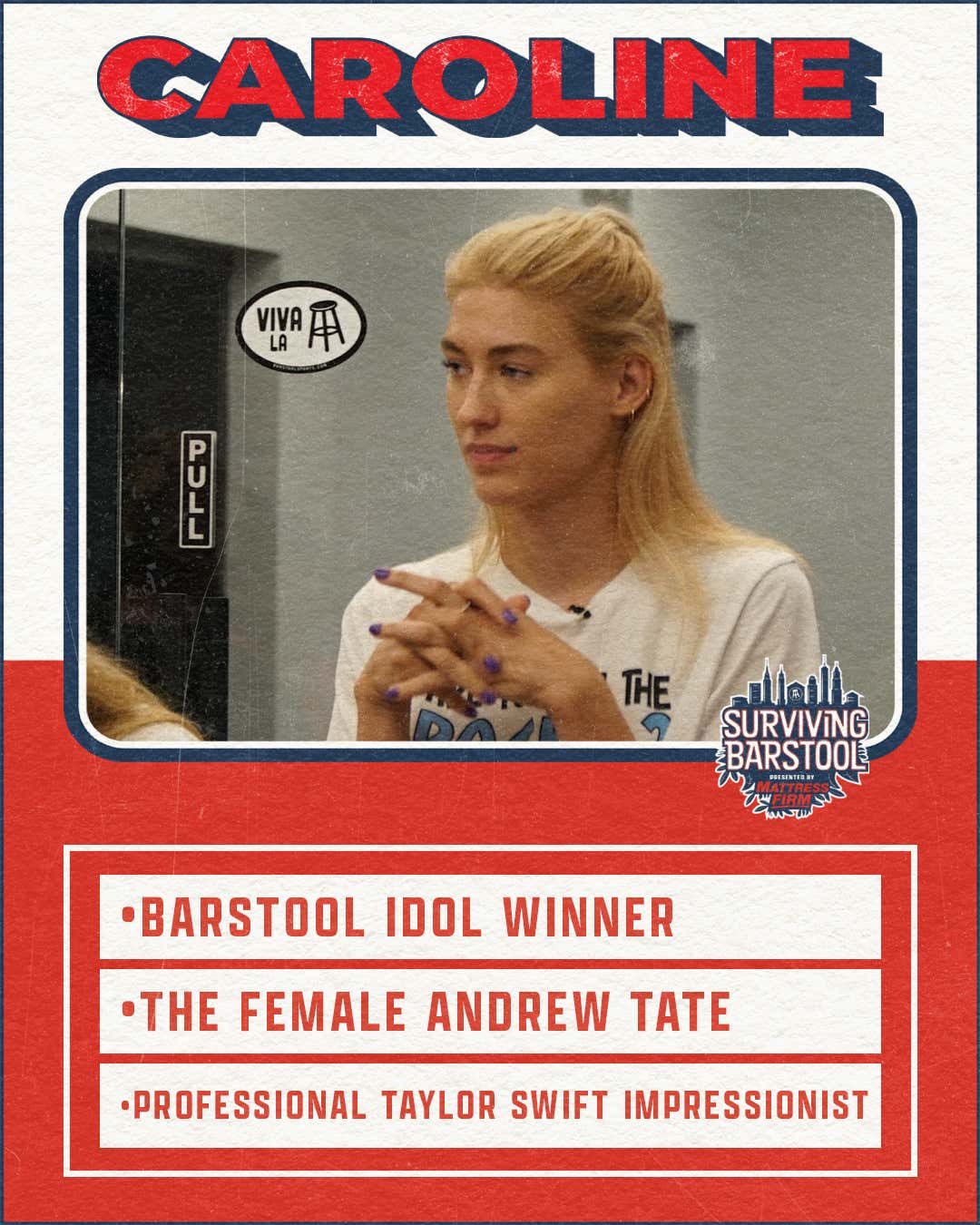 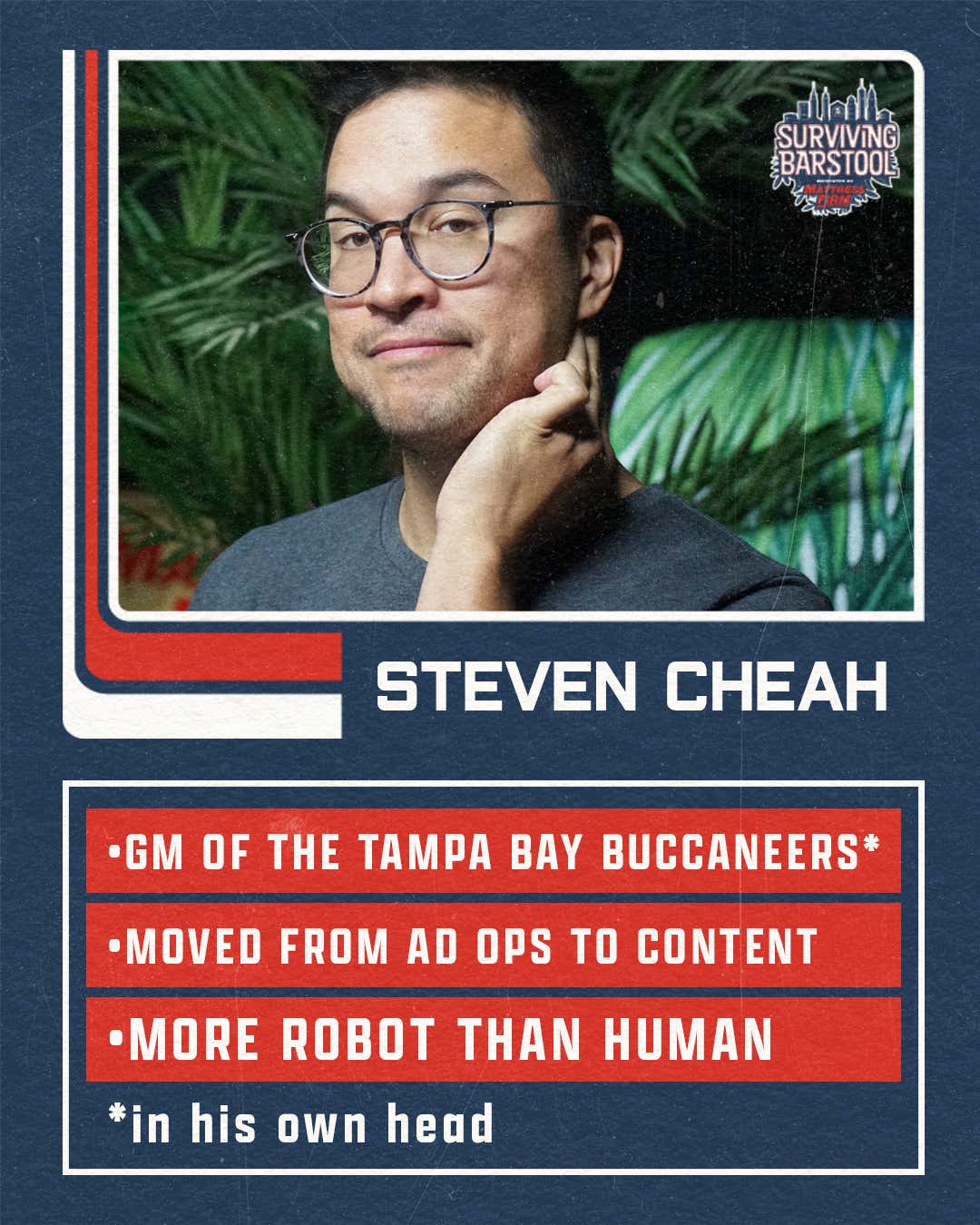 Be sure to catch the premiere tonight at 7pm eastern on the Barstool Sports YouTube.