If you watch basketball you know who Kerr Kriisa is. He was a fairly important part in the Arizona resurgence this past season and someone who is always in the news because he will talk shit to anyone and everyone. I'd list stats here to 'show' I know basketball, but I'll leave that to people on shows. I'm here to write about what happened. Shit I got a little sideways there.

Anyways, Kerr Kriisa talking shit to Luka is the least shocking thing in the world. Even if Luka went ahead and dropped 25, 11 and 8 while Slovenia won by 21. That's Kerr Kriisa life. He'll do anything to try and get in someone's head and frankly I have a soft spot for him. He rocks Steve Kerr's 25 and his first name on the jersey because, well, he was named after Steve Kerr. He wears a headband, yaps to anyone and everyone. How can you not enjoy someone who is quite frankly an asshole?

Now I obviously warn people when talking shit to Luka. He seems to ... enjoy it. Mostly because Luka is a big time asshole too. Listening to players on podcasts and such basically everyone has a story of how much shit Luka talks. I don't mind it. He deserves it. He's wired to be a bit of a shithead and again, you need that. Every great player in the history of the game has sort of shithead to them.

I know people will clown Kriisa for this, but I actually love this quote. I mean, we're talking about Estonia. They aren't exactly a basketball powerhouse. He's standing up as the face of Estonia basketball. It's basically him or Matthias Tass who plays for St. Mary's. Not Luka Doncic. Not Goran Dragic.

PS: Those Slovenia jerseys are fire. The mountain ones a couple years ago were silly too. But the baby blue, white and green? Need more of it. 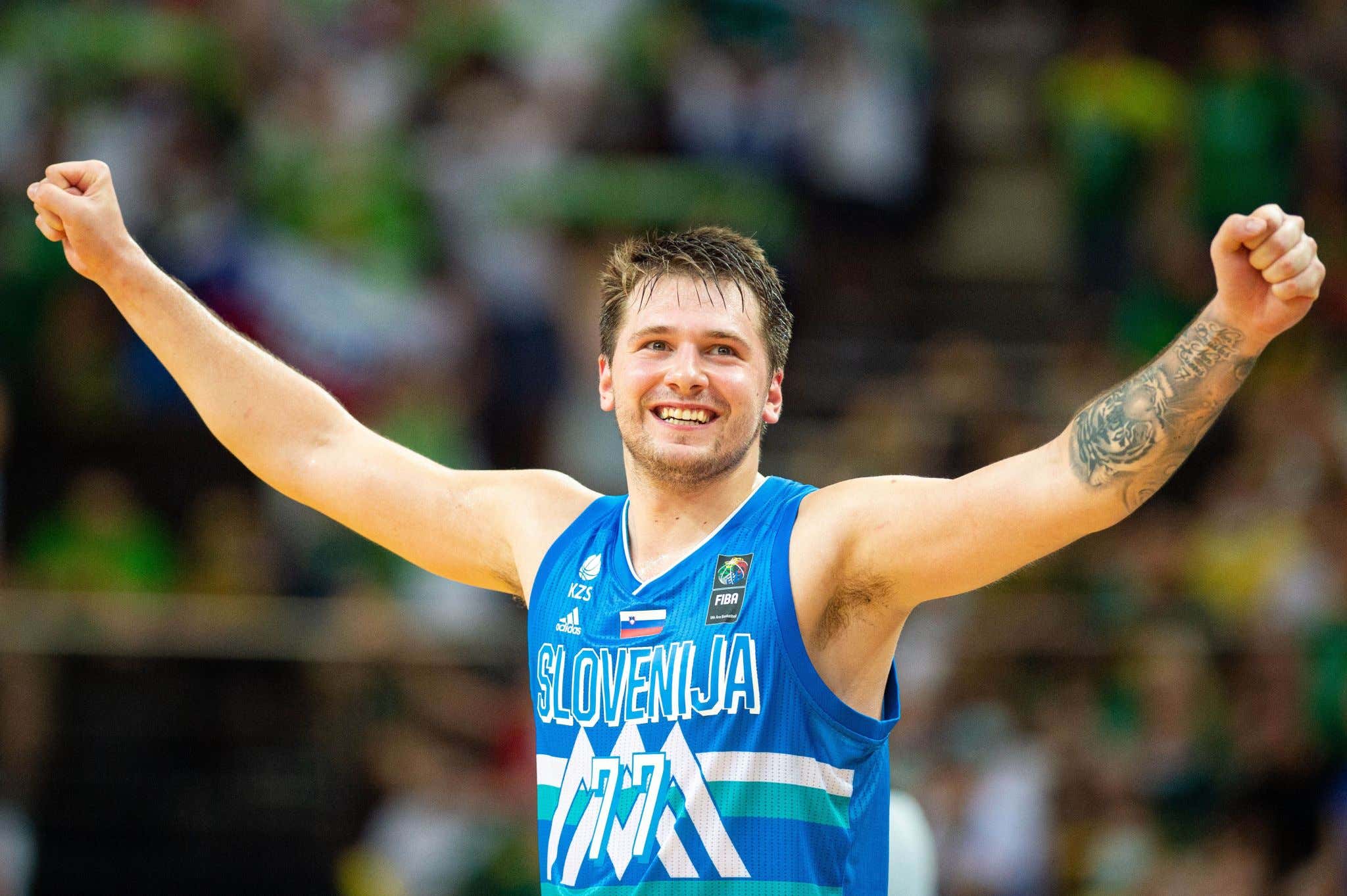