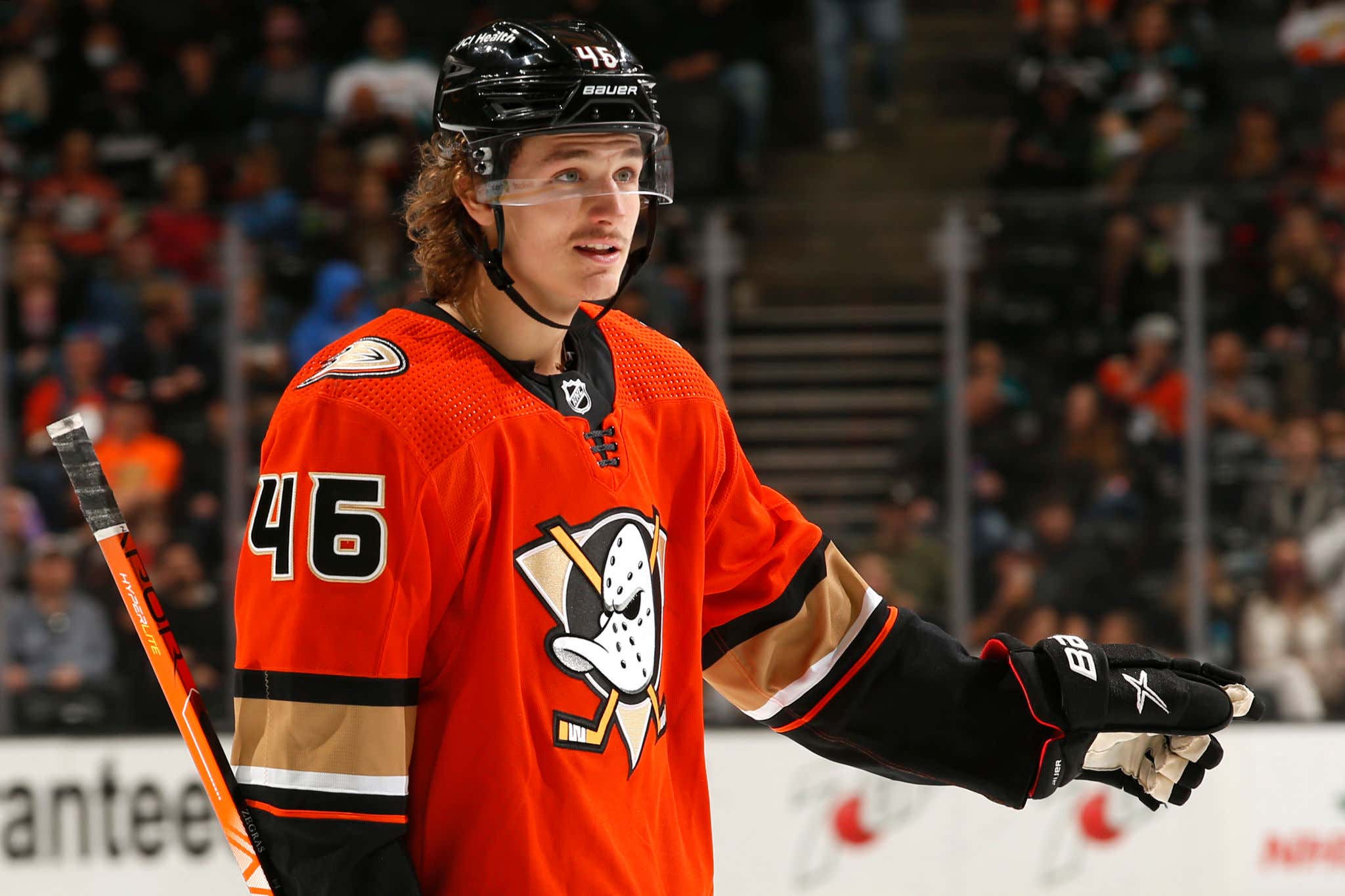 The Anaheim Ducks are in a great position moving into a new era. When you look back on the history of the team, there were two pretty clear eras. You had the days of Paul Kariya and Teemu Selanne which then transitioned into the days of Ryan Getzlaf and Corey Perry. And now that Getzlaf retired, that opens up the door for this new era of a ton of young, exciting players in Anaheim. A guy like Jamie Drysdale is a stud. Troy Terry is great. Mason McTavish can be a star. And Trevor Zegras? Well he's clearly the most marketable player in the NHL right now and already got himself on the cover of NHL23.

Sidenote: Really cool moment for Sarah Nurse to be the first women's player to be a cover athlete in the game. She's a total stallion in her own regard.

But yeah, Zegras is quickly becoming the face of the league. They even made an exception to bring him to the skills competition last year without actually being an All-Star just because the league couldn't find anybody more marketable for the event. So there's a lot to be excited about right now if you're the Anaheim Ducks moving forward. But if you're really going to jump all the way in on this new era? Well sometimes the best way to move forward is to go back. 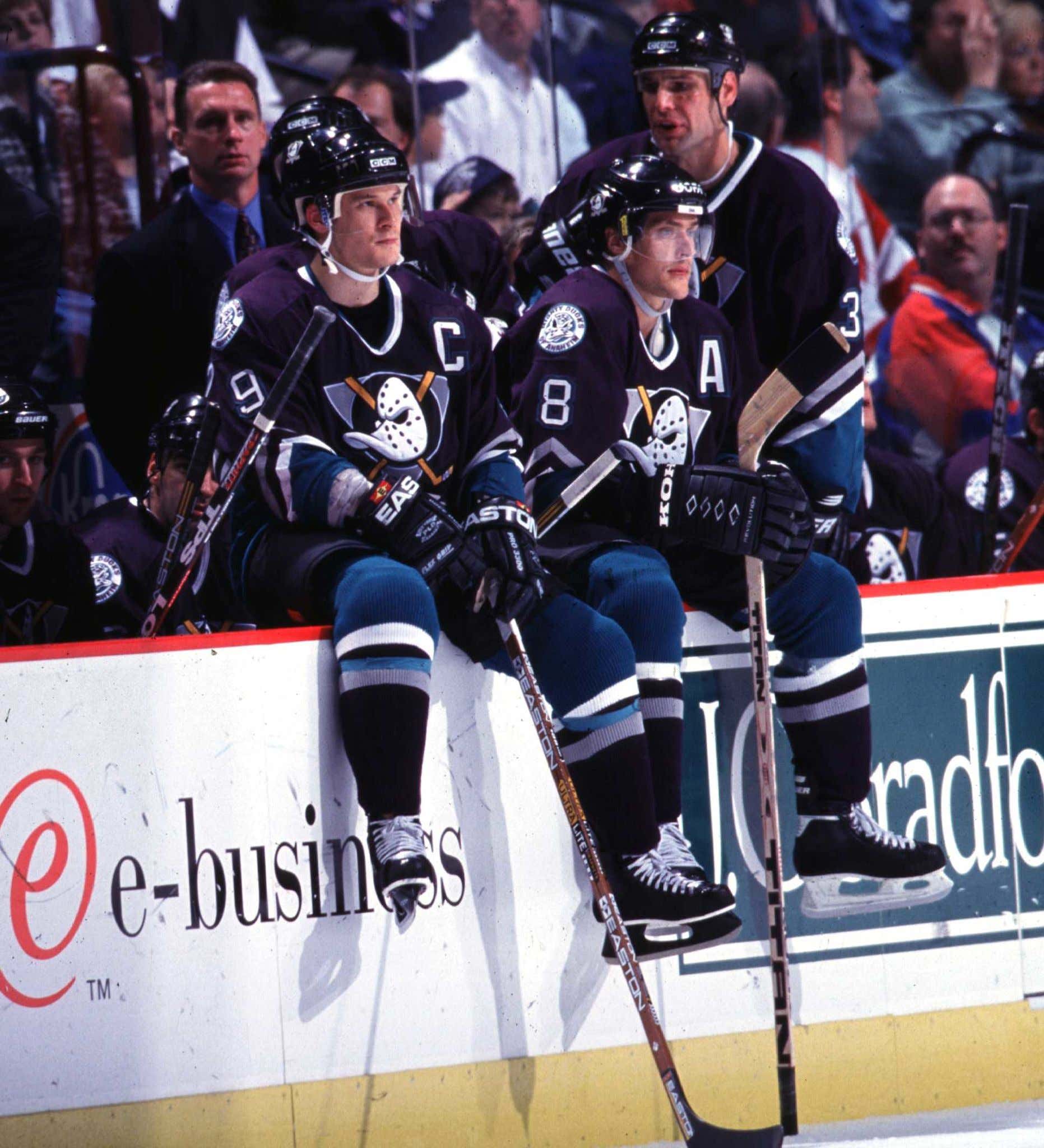 I don't think this is a hot take as much as it's just a universally accepted fact of life--the duck mask is one of the most iconic logos in hockey history. I don't think there's a single human on the planet who would say the rebrand since 2006 has ever once come close to the original. The colors are worse, the design is worse, it's just not a great uniform. But they've been slowly reintroducing the duck mask back into the picture here with their alternate sweaters over the past few years. And now it looks like they're adding another to the mix with their reverse retro jerseys this season that Fanatics ended up leaking out. 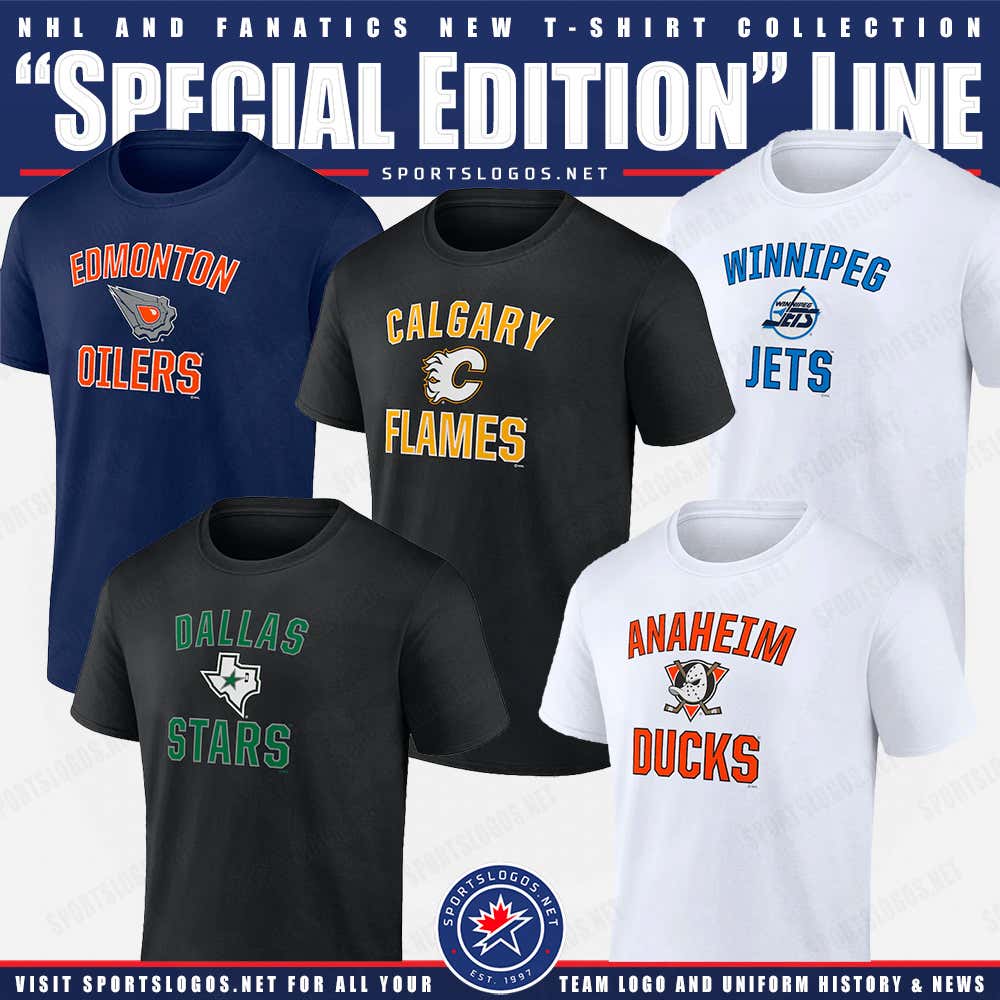 It'll be a white uniform with a duck mask logo. They'll already have the orange one that Zegras is wearing on the cover of NHL23 and used in the graphic to announce he's getting rid of his rookie number this year and making the switch to 11. 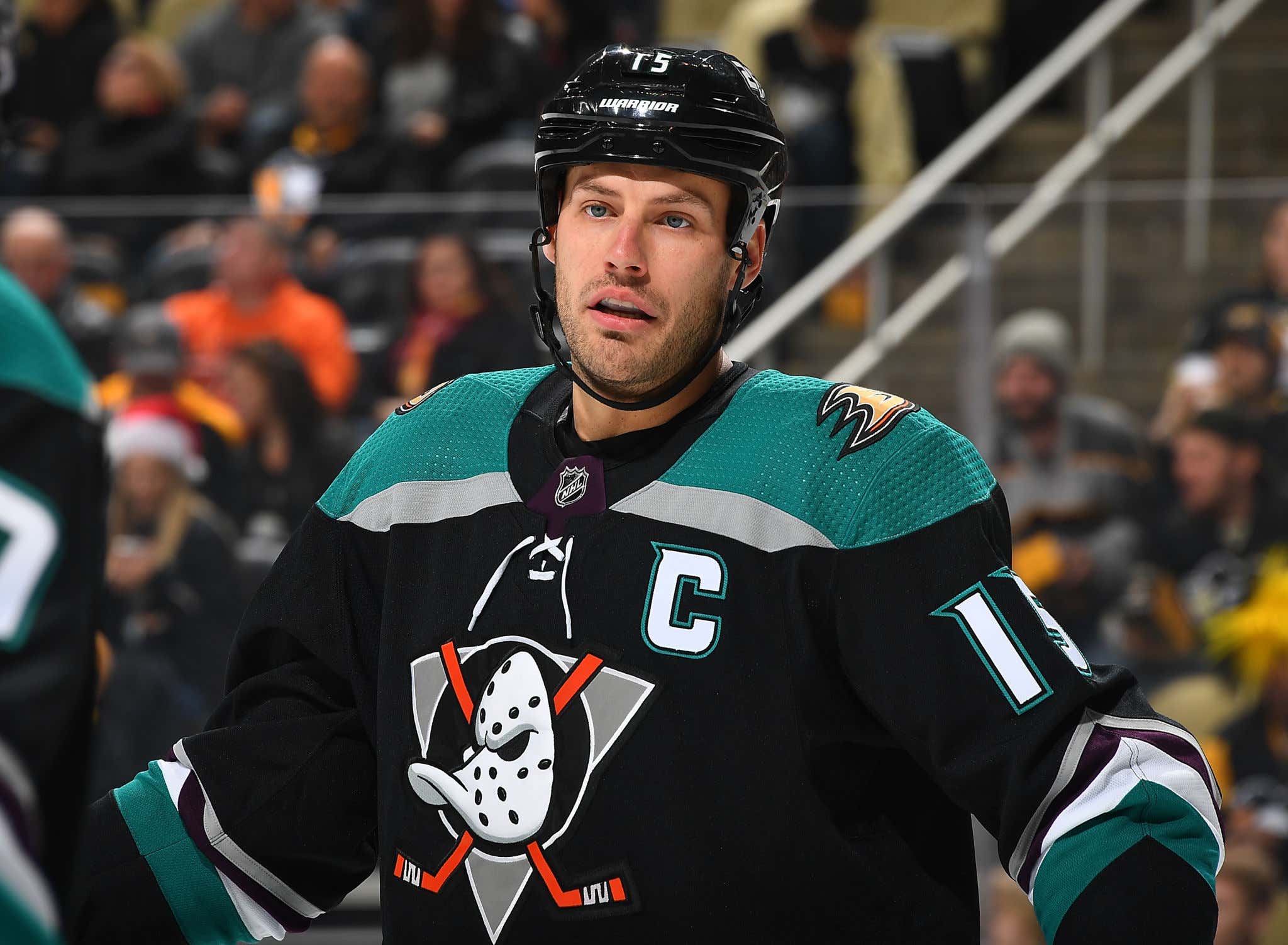 So that right there will be 3 uniforms with the original logo. They'll already have a home, away, and alternate set up. What better way to get this next era of Ducks hockey underway than to fully bring back the Mighty Ducks? Make a few tweaks the the existing jerseys and let's do the damn thing already. I'd argue that we're already long overdue for the Quack Attack being back, but I'm fine with Anaheim waiting for the Zegras era to officially commence. That time is now. Do it.

And let's bring back the animated show while we're at it. 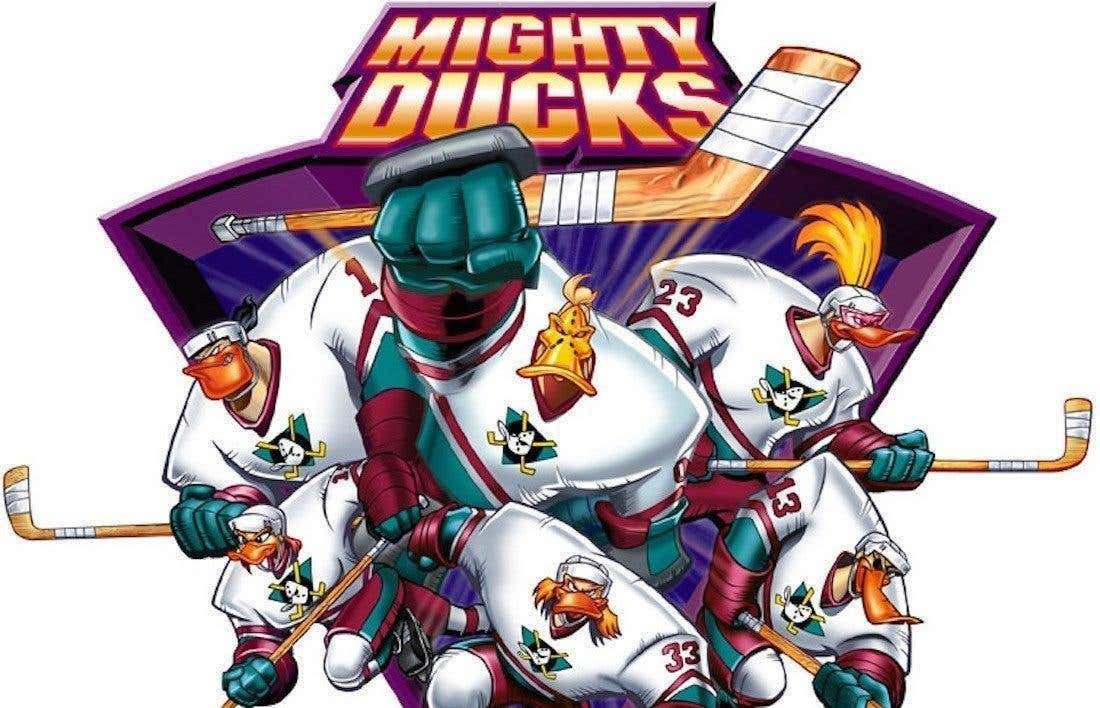