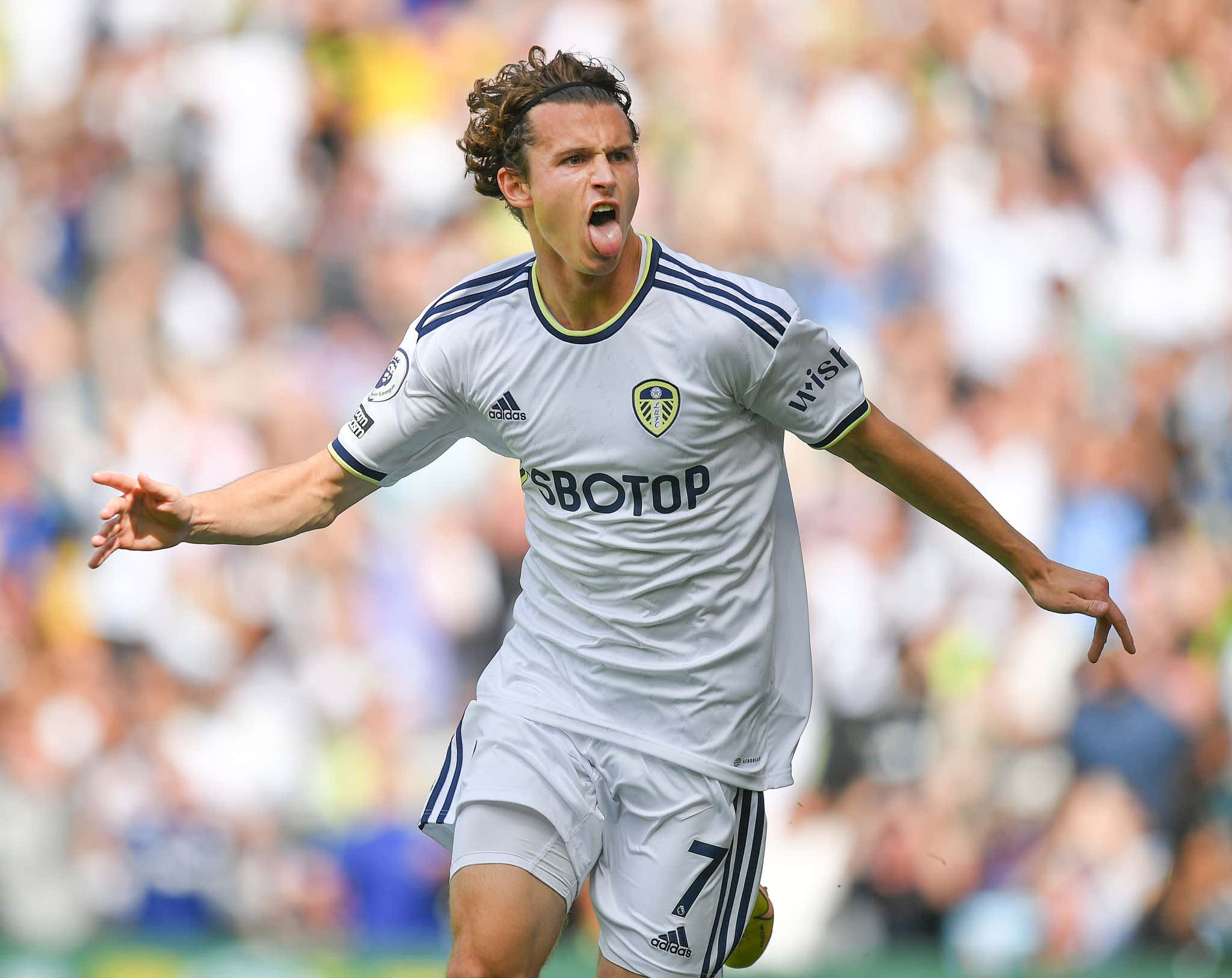 For multiple generations now the question of who is the best soccer player in the world has always come down to two names--Messi or Ronaldo. And for good reason. They've combined to win all but one Ballon d'Or since 2008. But the unstoppable march of time always moves on and sooner or later the Messi and Ronaldo era will come to an end. Who will be there to fill in the hole left behind by two of the greatest players the world has ever seen?

Heart, hustle, grit, intensity. That's what South Jersey soccer is all about. A bunch of dogs who just want it more than anybody else out on the pitch.

Brenden Aaronson is 21-years-old. The last time Leeds United beat Chelsea was when he had just turned 2-years-old. Just a little baby Brenden Aaronson still pissing and shitting in his diapers in South Jersey. 20 years had passed by since then and Leeds spent most of that time in the Championship. But now in their 2nd season back in the Premier, they needed to do something big. They need a savior. They needed someone or something special to finally beat Chelsea for the first time since December 2002. Turns out that baby in South Jersey was their someone or something special.

America's game. Actually, scratch that, it's Philly's game. The Phillies just dropped 3 out of 4 to the Mets. The Flyers are a disgrace. The Eagles look promising heading into the season but I'm still keeping expectations low. The Sixers are destined to lose in the 2nd round of the playoffs for 80 years in a row. So for the time being, Philly is soccer city and Brenden Aaronson is our baby. When Leeds wins an EPL title with Aaronson leading the way, I'm counting that as another title for the City of Champions.