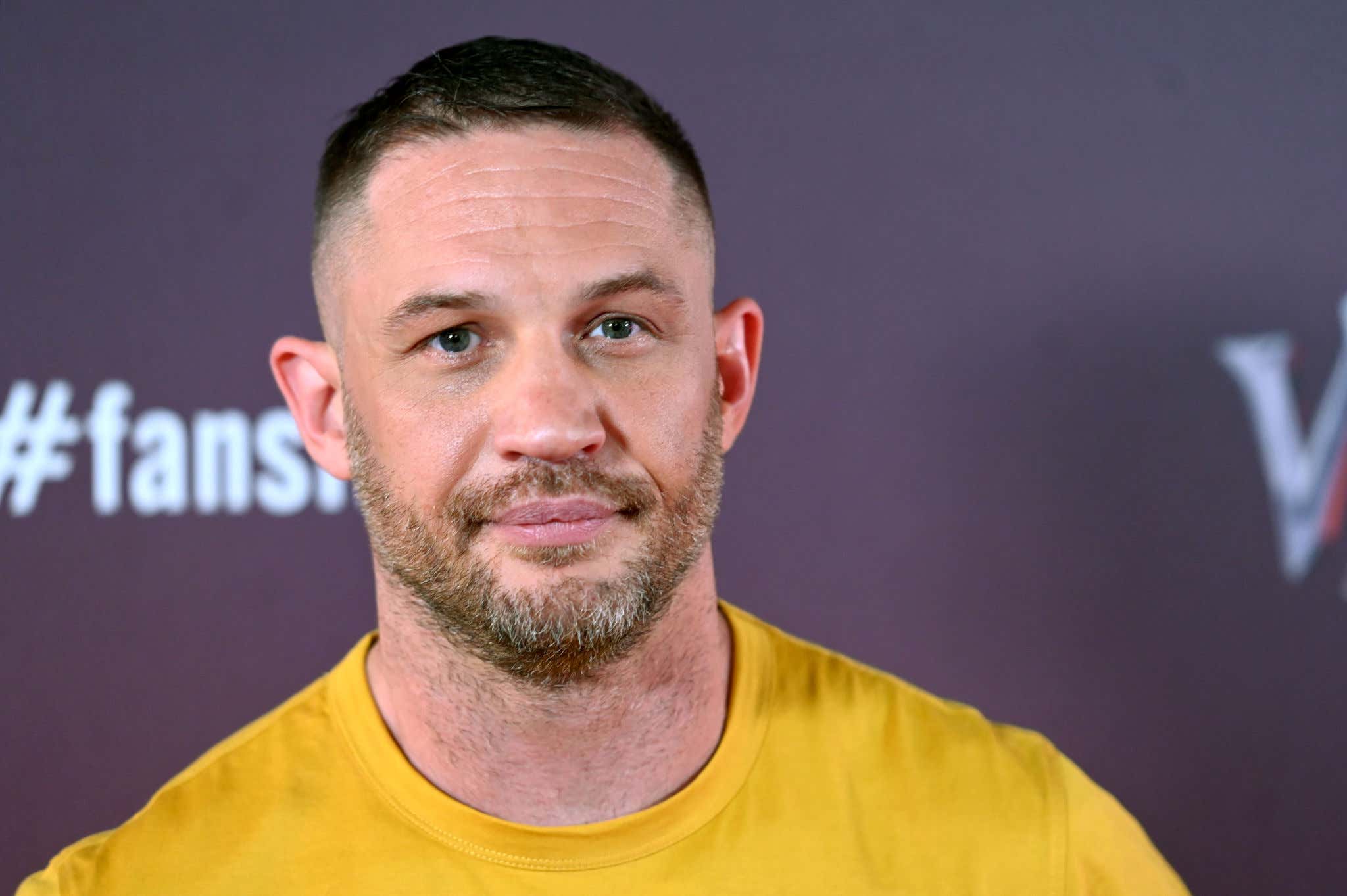 Just think about a normal person trying to challenge themselves with a little Jiu Jitsu this past weekend over in England. You find a nice little charity tournament and hope to have a good time. Maybe you invite the family to come watch you do your thing and relive some of the glory days. That's when you see Bane on the side of the mats. He proceeds to rip you apart limb from limb until you're forced to tap. In seconds your fun Saturday turns into a life-long memory of torture and pain.

That's what happened this weekend over in Wolverhampton, England. Tom Hardy showed up and won TWO gold medals in a charity Jiu Jitsu competition this weekend. He submitted everyone.

Here's a video of him arm-barring a guy into submission.

I don't know about you, but that is AWESOME.

You could have guessed it but Hardy started training Brazilian Jiu Jitsu while preparing for his 2011 MMA movie 'Warrior'. That movie is phenomenal by the way and if you haven't see it yet please give it a watch. Since then he's used that form of training for his Venom movies.

Hardy is an ambassador for the foundation REORG which according to their website "teams the art of Brazilian jiu-jitsu to those who have serious, life-altering injuries, or who are suffering from PTSD and depression." Good on Tom Hardy for being a great human and also for living an incredible life. Guy has been Alfie Solomons, Bane, Mad Max, Venom, but is also now a real life BJJ artist.

P.S. This has nothing to do with Jiu Jitsu, but I felt like dropping this clip in here from Peaky to show how incredible an actor Tom Hardy is.