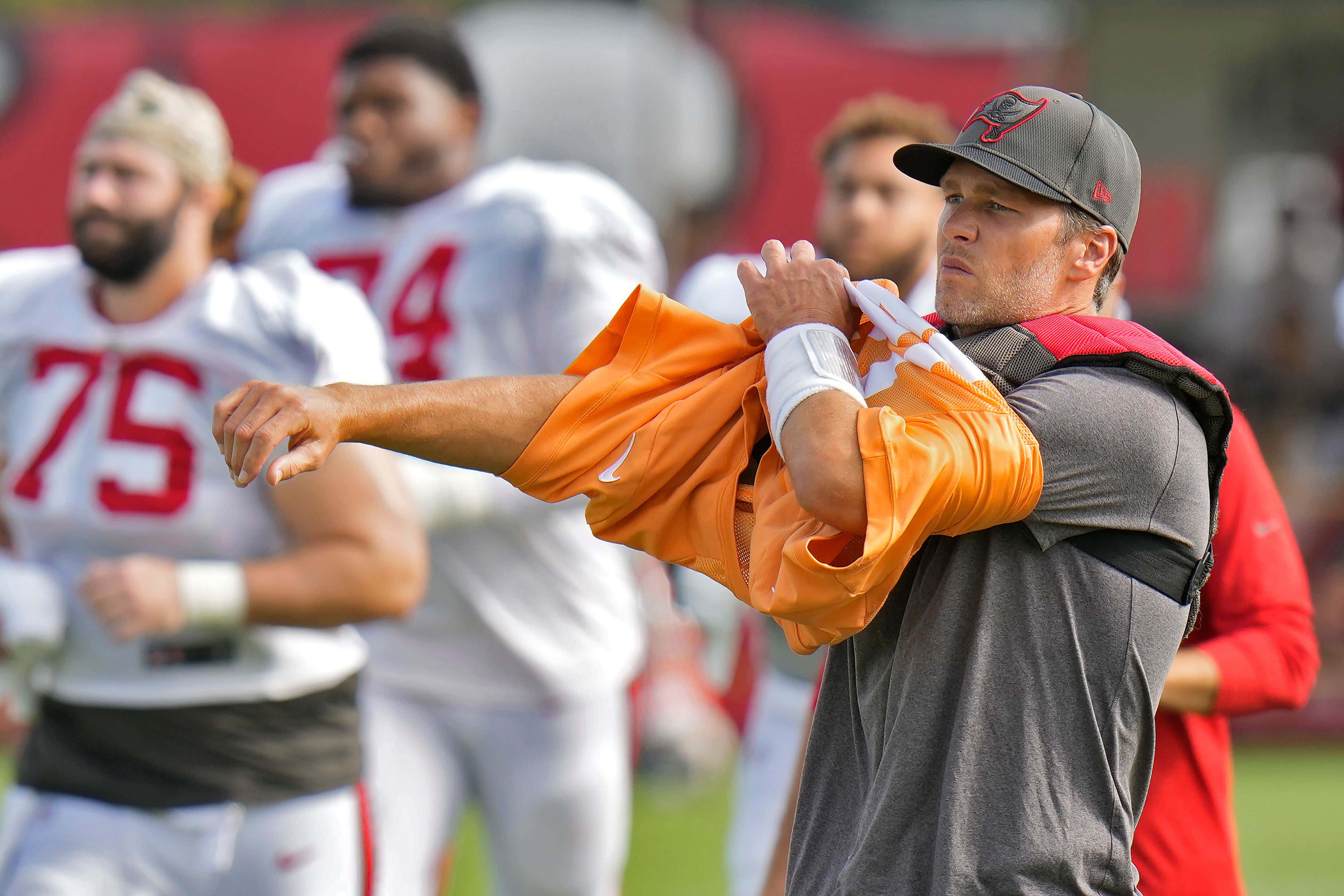 Generally speaking, the term "conspiracy theory" has a negative connotation. Merely mentioning the words can get you associated the worst kind of bad actors, dangerous loners and misanthropic crackpots. But that doesn't mean every theory about a conspiracy isn't true. Saying that truths have been hidden, powerful interests have created crises and taken advantage of them, elected officials have been compromised, and government agents have worked against and even straight up murdered American citizens doesn't necessarily mean you're crazy. Sometimes is just means you know history.

Besides, pushing a good conspiracy theory is part of what makes us human. As I've mentioned before, in Yuval Noah Harari's book Sapiens, he explains that one of the fundamental aspects driving our evolution has been gossip. Talking behind someone's back about how they're sleeping with another tribe member's mate while he's out hunting or how they're not pulling their weight of the gathering, is one of the great civilizing influences of our species. It helps keep us in check.

And nothing gives life to a good theory like an information vacuum. When we don't know what's going on, when we're not being given the whole truth, we are wired to fill in the gaps with speculation. Often wild, borderline insane speculation. Which oftentimes turns out to be true. Never forget that the US government insisted there is no Area 51, until they admitted there is.

And so we come to the absence of any news on Tom Brady - the most driven, preparation-obsessed workaholic in NFL history - suddenly taking a sabbatical in the middle of Tampa Bay's training camp. Something that was not announced ahead of time. Then the Bucs claimed it had all been worked out in advance. Then they said they don't know how long it will last. Such changing narratives and half-truths provide the perfect laboratory conditions for conspiracy theories to grow.

I need to say this again. And will repeat it every, single time the topic of Brady's personal time comes up. He or someone close to him might be dealing with some medical or mental heath issue. If that is the case, he deserves all the support in the world. And all the time he needs As anyone would. And he's earned it as much as anyone.

Keep that disclaimer in mind. Though what I'm going on here are the multiple reports that say there's no personal or family issues.

So if not that, than what? The rumor-mongering hunter-gatherers on the internet are gossiping one theory in particular. And I'd be lying if I said it doesn't make at least some sense:

Bucs Wire, USA Today - Bucs head coach Todd Bowles has been vague about Brady’s eventual return, only stating that he would be back sometime after the Titans game. That general timetable hasn’t stopped some Bucs fans from getting nervous about Brady’s time away from the team, and what it might mean for the rest of the season.

Enter fantasy football analyst Kendall Valenzuela, who has a fantastic theory about why Brady is away from the Bucs, and why the team has been so cagey about his whereabouts:

I've heard worse theories. If I'm Mythbusters testing this urban legend, I'll need to do further research, but for now I'm stamping it "PLAUSIBLE." Fox is paying him a dragon's treasure worth of money to be their top analyst once (if) he stops quarterbacking. And while I personally think The Masked Singer is competing with TikTok dances to see which can destroy western civilization first, it is one of Fox's most valuable properties. For the $375 million they're paying him, they could tell a guy to sit on Sean Hannity's lap every show for a year, and who would say no?

Besides, Gronk did the show. Brady's frienemy Antonio Brown did it. Why would it be beneath Brady's dignity to come out in a Goat costume and caterwaul his way through some Bon Jovi or Bruno Mars or whomever? It's good for the brand. Establishes him as more of a regular guy who doesn't take himself too seriously. And serves as a transition to his future life as a Fox personality. Win, win, win.

Final disclaimer: I hope I'm right about this. Given the worst case scenarios of what it could be, singing in a Furry costume on an objectively idiotic reality/competition show doesn't sound so bad.