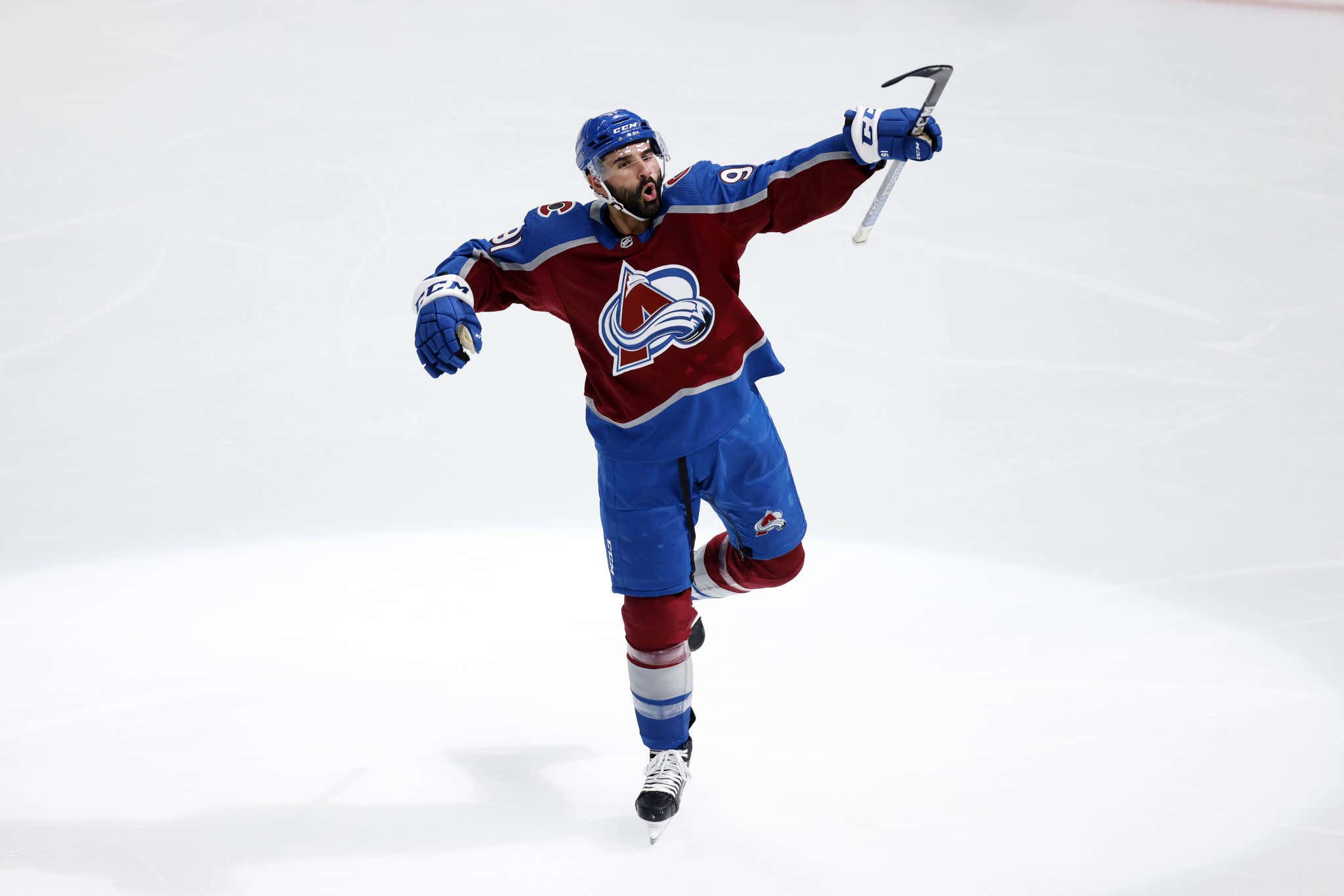 What an offseason this has been for the Calgary Flames. To no fault of their own, the Flames lost both Johnny Gaudreau and Matthew Tkachuk this summer. Both the American boys couldn't see themselves living in Calgary for the long term and wanted out. I mean I'm sure it would be a different scenario if they were just a bounce or two away from winning a Stanley Cup, but at the end of the day both guys wanted to leave because of the location and not necessarily the team.

That's a tough pill to swallow for a team and a tough hand to be dealt for a GM. Nothing you can really do about that one. So they lost Johnny to free agency and made a massive trade to move Tkachuk to Florida in exchange for Jonathan Huberdeau and MacKenzie Weegar.

All in all, that was a great haul for Treliving. Huberdeau fills that playmaker hole that was left behind when Gaudreau signed with Columbus. Both players are elite passers in this league with a ton of skill and creativity. MacKenzie Weegar is easily a top 20 defenseman in the league. But it's hard to replace the exact type of player that Matthew Tkachuk is. A true pest at heart, but also has all the skill in the world to produce offensively at a top end level.

That, my friends, is where Nazem Kadri comes in. Actually let's rewind that a bit. That, my friends, is where Stanley Cup Champion Nazem Kadri comes in. He's a guy who can stir the pot with the best of them, and who knows a thing or two about putting the puck in the back of the net. He had 28 goals and 87 points last year while helping the Colorado Avalanche win their first Cup since the Sakic era. He's going to add some immediate fuel to the Battle of Alberta fire, he's going to give the Flames that edge that they'd be missing without Tkachuk in the lineup, and now he also has that experience of winning a Cup while playing alongside some legitimate dogs like Nathan MacKinnon and Cale Makar. So while Matthew Tkachuk is younger and might have more of an offensive upside than Kadri, I'd say all that experience he's bringing along with him will close the gap between the two players.

At the very least, the Calgary Flames lost Johnny Gaudreau and Matthew Tkachuk this summer and somehow they're not going to be any worse next season. Honestly I think they might even be better because if we just want to do the math on this one, Huberdeau + Kadri + Weeger > Gaudreau + Tkachuk. However…as I'm writing this it looks like Sean Monahan is out in Calgary as well.

So the Flames just lost their entire core this summer. Typically I'd say that's going to be a tough hurdle to overcome. But I have too much of a soft spot in my heart for Darryl Sutter to not think he can make this work out immediately. I was nervous about the Battle of Alberta's future just a few short weeks ago, but that sick bastard Brad Treliving saved it from the brink of death. What a maniac.