When Craig Kimbrel was at his peak, no closer in baseball was better. From the second he got called up back in 2010, the guy just wracked up saves and struck out hitters at a historic rate (he has a career strikeout rate of 14.5). That version of Craig Kimbrel feels like a distant memory at this point. He’s had a fantastic career, but if the Dodgers end up winning the World Series this year, I’d be shocked if he’s on the mound.

Kimbrel, despite the rough season he’s had, has two things going for him. His strikeout rate is still high. He’s punching out 12.2 batters per nine, and his FIP sits at 2.48, which is over two runs lower than his ERA. Other this that, it’s been a brutal season for Kimbrel. Every inning, he seems to have 2 or 3 runners on base. His 1.597 WHIP is the second highest of his career. The command of his fastball is not what it used to be, and his once destructive knuckle curveball doesn’t have the same break that it once did. We’ve seen Kimbrel go through dry spells like this before. He had a 6.00 ERA in 2019 and 2020 combined and came back with an All-Star season in 2021. It’s not out of the realm of possibility that he bounces back again, but we’re approaching the end of August, and it just doesn’t seem like he will find it anytime soon.

It is very bizarre to me that the Dodgers, a team that has more pitching depth than anyone in baseball, continues to use this guy in the 9th inning. This will sound strange, but it’s almost as if having such a good team works to their detriment. The Dodgers are running away with the division, and Kimbrel could blow every save for the rest of the season, and the Dodgers would still finish with 105 wins. But come October, they’ll need someone with his nails, and Kimbrel just ain’t that guy. 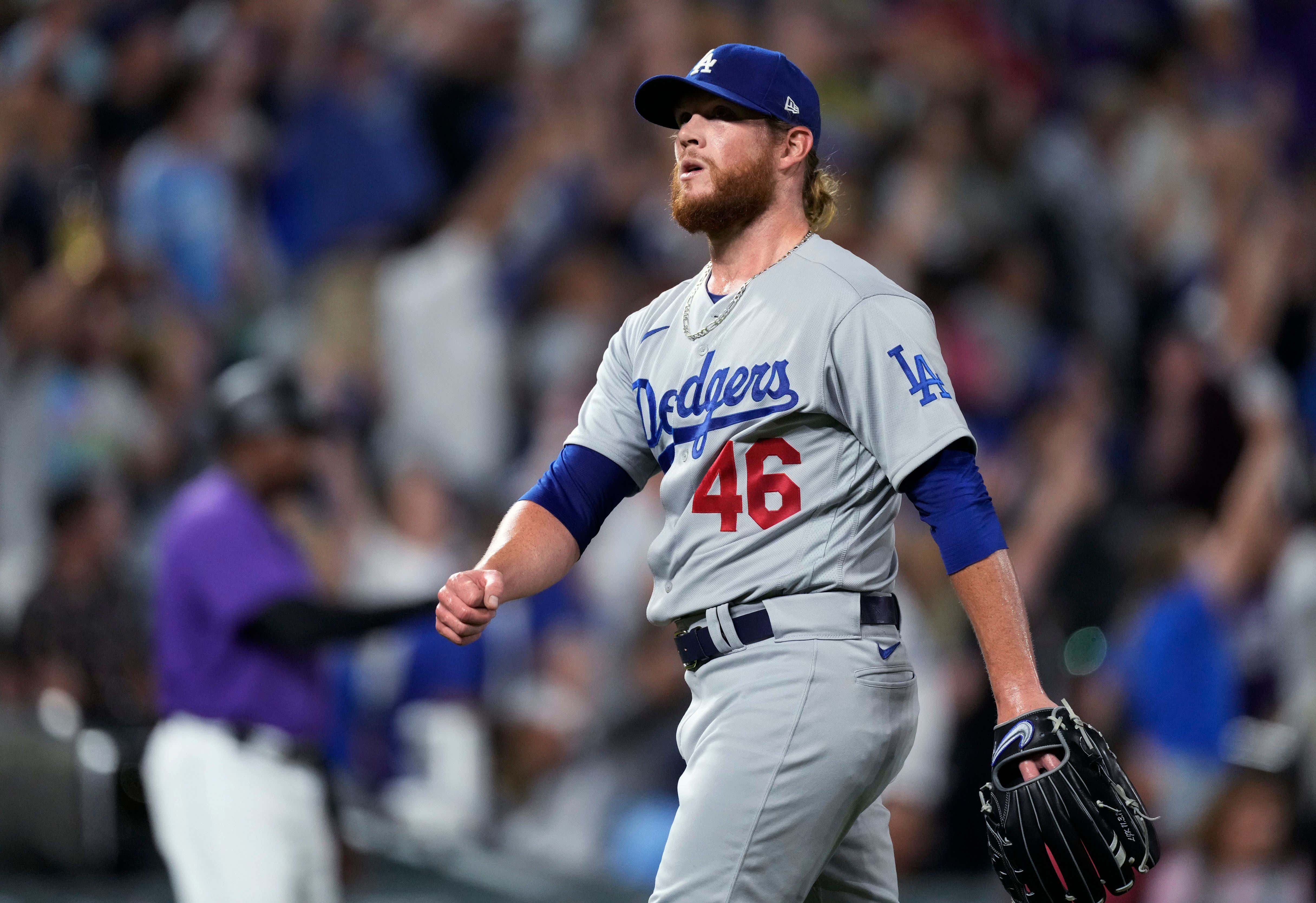 The Los Angeles Dodgers are what every organization in baseball wants to be. They’re analytically minded and deep at every position. They spend more money than anyone, win a ton of games every year, yet somehow consistently have one of the best farm systems in baseball. They’re as smart as any organization in sports. The one thing they don’t do is manage their pitchers well in the postseason. We’ve seen Kershaw implode countless times. You can put a majority of that on his shoulders, but the randomness in which he’s been used out of the pen in big game has been a bit baffling. Kenley Jansen, even at his most dominant, got overused his last few years in October, and even Max Scherzer admitted his arm was a bit dead when he played for the Dodgers a season ago. If they finish the job, the 2022 Dodgers will be talked about as one of the great teams of all time, but I don’t think they’ll hoist the World Series trophy if Craig Kimbrel is closing games in October.