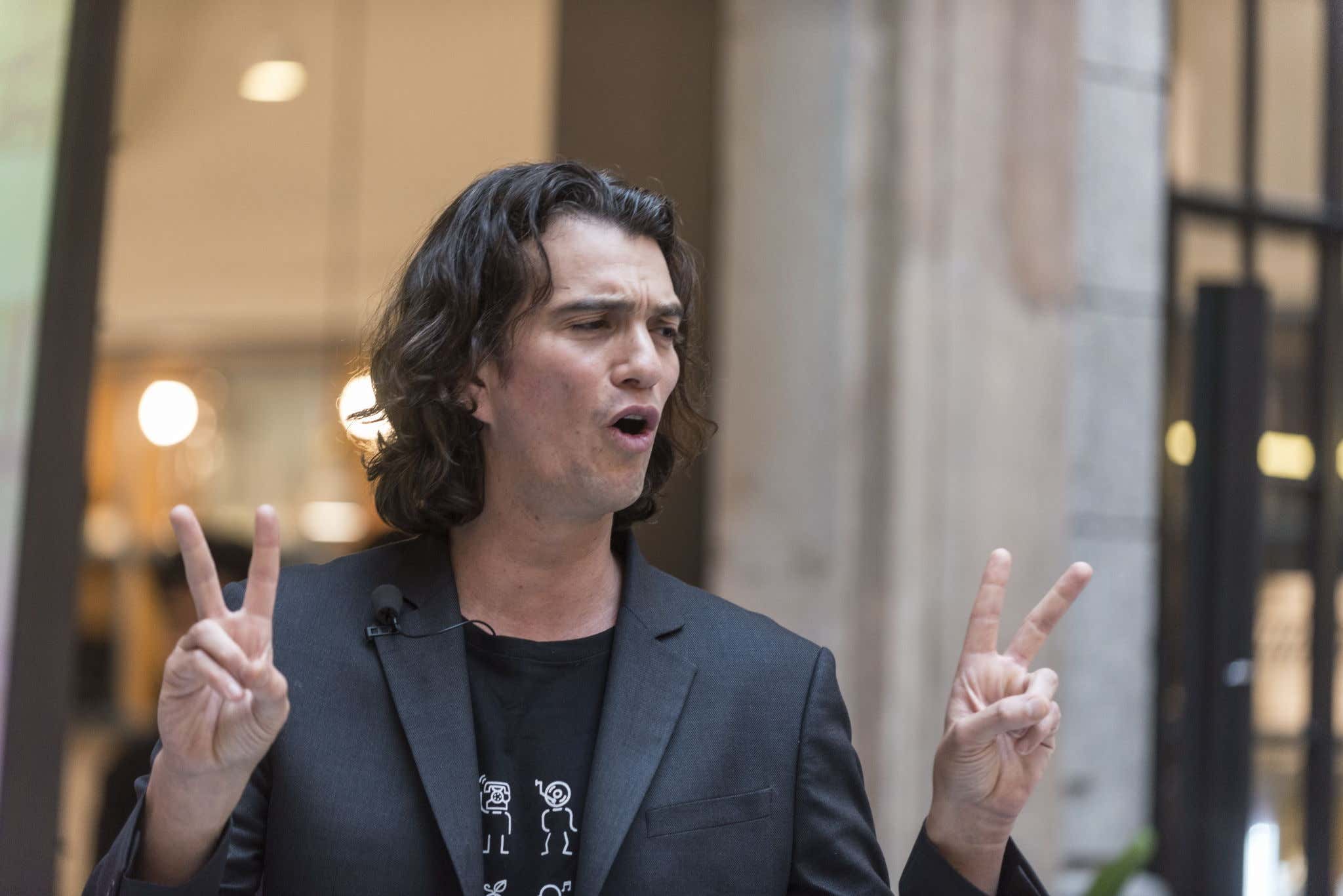 Filthy rich venture capitalist and recent Joe Rogan guest, Marc Andreessen, has got an idea so crazy it might just work (but probably not): give disgraced WeWork founder Adam Neumann a fuck ton of money for a new project. Even if it isn't entirely clear what that project is. Of course, it shouldn't come as much of a surprise. Andreessen's VC shop Andreessen Horowitz (or a16z for short) once threw $100M at Clubhouse. RIP.

You might recall (read: you saw one of the WeWork documentaries) that Neumann lied/cheated/failed upwards while building WeWork, before it all came crashing down in 2019. For context, at its peak, WeWork was worth more than $47B. By the time Neumann was paid hundreds of millions of dollars to stop going to work, it was worth less than $10B.

Like most train wrecks, Neumann's was must see TV. At one point the batshit founder proclaimed the real estate company was on a mission to "elevate the world's consciousness." Meanwhile, Neumann was robbing his own company blind, charging it $6M for the privilege to use "We" in its name and leasing properties that he owned to the co-working company. Did I mention he wanted to become the world's first trillionaire?

And now a16z, one of the most well-respected venture capitalist firms in the world, will invest $350M in Neumann's pre-revenue real estate start up, Flow. Just one problem: no one knows what the fuck it actually does. Language which looks like it's copy-pasted from an early WeWork pitch deck, says this: "giving renters a sense of security, community, and genuine ownership has transformative power for our society." Whatever the fuck that actually means…

The timing of the deal is curious to say the least. VC dollars drying up more quickly than your girl when you mention Web3 as fears of recession mount.

And a16z's comments about Neumann, a man who once walked barefoot in NYC, are incredibly suspect. In a blog post the rainmaker refers to Adam's efforts at WeWork as “under appreciated” and notes that a16z loves “seeing repeat-founders build on past successes by growing from lessons learned.” You can't make this shit up.

To take some pressure off of the smartest guys in the room over at a16z, I've put together a list of founders that may have been "under appreciated" and deserve a second chance:

And if the written word isn't your thing, Large and I host a weekly podcast called The Family Office. We chat markets and taking you along for the ride as we invest our own money. Watch on YouTube. Or listen on Spotify or Apple.