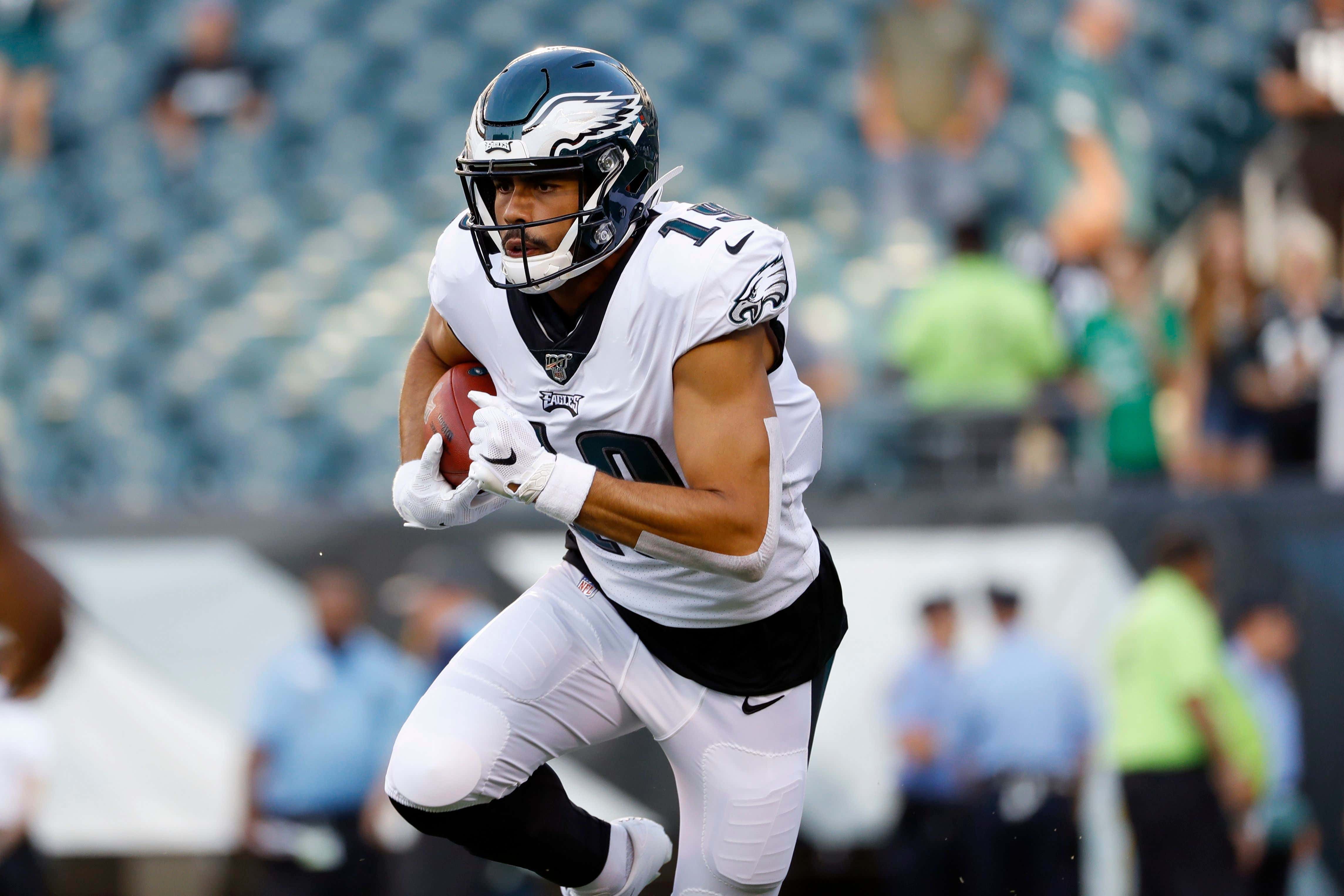 Are we in the trust circle here? I feel like I can trust all of you guys. So here's the deal. I really enjoy football, but I'm not going to get up here and act like I know who every single player is. I have absolutely no idea who Ugo Amadi is. Couldn't tell you a single thing about him. But as long as he's a real living, breathing human being who plays football decently well and isn't some sort mass puppy murderer? He is an automatic upgrade over JJAW, and Howie Roseman deserves all the credit in the world for pulling that trade off.

16 receptions for 290 yards. I'm not the biggest numbers guy in the world but that's uhh…well that's just not good. And don't get me wrong, Howie Roseman still deserves a shit ton of blame for ever drafting JJAW in the first place. It's not even like DK Metcalf was a relatively unknown player who the Seahawks just happened to take a chance on. Everybody knew he was a ridiculous athlete, they just didn't know if he was able to turn. So instead, the Eagles decided to draft a receiver who literally cannot catch. Low and behold, that didn't seem to work.

Somehow Howie Roseman just convinced another team to trade for that. How he did it, we may never know. But that's the beauty of Howie Roseman. You don't have to understand him, you just need to trust him. And the fact that JJ Arcega-Whiteside is gone? Well that just means the healing process begins now. The Birds can move on. That energy has left the building. Now it's just bombs to AJ Brown followed up by bombs to DeVonta Smith followed up by bombs to Quez Watkins. Give Jalen Reagor a few more weeks to maybe figure it out a little bit, but Howie Roseman just proved that he can easily move Reagor, too, if he has to. GM of the Year is a lock.

Sidenote: Part of me believes the Seahawks realize how lucky they got that the Eagles went with JJAW over DK Metcalf, and now they're just repaying the football gods with this trade.