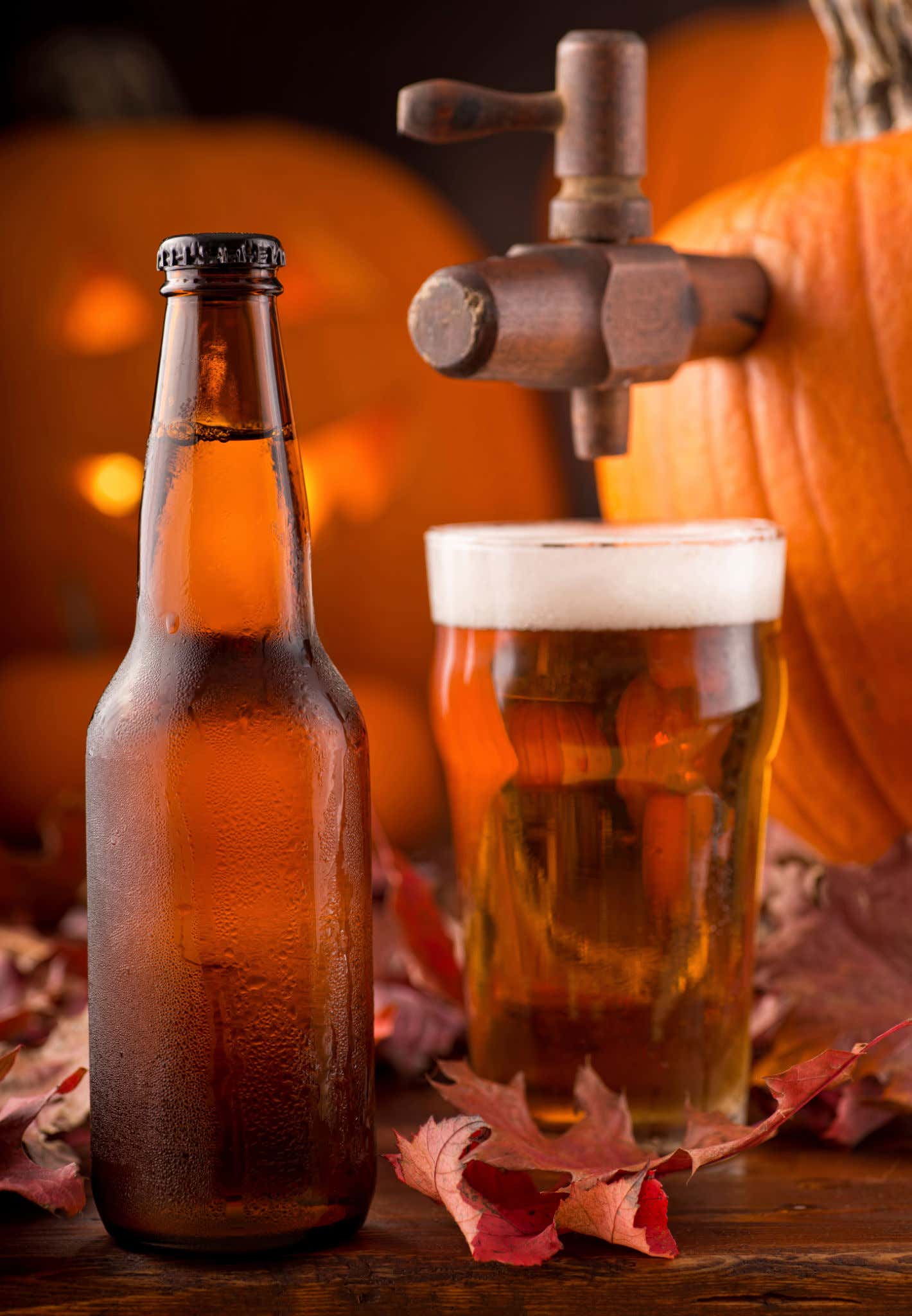 I write this blog every year on August 14th. It's a time honored tradition at this point. I don't make the rules though, I didn't invent the calendar. And right the calendar, circled in ink each year, is August 14th as the official start of Pumpkin Beer Season (and fall beer season as well).

How did August 14th become THE date? It all goes back to 2014 when I wrote this innocent enough blog titled: "The Great Debate: Is It Too Early For Pumpkin Beer/Oktoberfests/Fall Beers to Be On Shelves?"

And then as fate would have it, our lovely Uncle Chaps wrote a nearly similar blog 3 years later…that's right…on August 14th.

Not one to tempt the beer gods, I took this as a sign and the rest is history. In my mind's eye (not positive what that phrase means but I liked the sound it here) August 14th is the first day you can kick back with a nice nutmeg/cinnamon sugar rim, toss on preseason football, and enjoy a fall brew.

I always make sure to add this part:

I know it's August, but don't let that get in the way of drinking what you love. Don't let society tell you what you can or can't do. It's the lions who rule the pridelands, not the sheep. If you want pumpkin, have a pumpkin. If you'd rather wait til college football kickoff, by all means, I understand. But riddle me this- why limit something good to a designated time frame? What if for some reason someone once decided chocolate should only be consumed during a 3 month window? Like, what if you were mocked for eating a brownie in July because "chocolate season" is supposed to be January-March? See what I mean?

Time is a construct, and you only have one trip on this blue marble (that we know of), so don't let anyone tell you it's too early for pumpkin. You're too cute to live by someone else's rules. Namaste, and happy pumpkin season to all!