A young married couple was having money problems, and since the rent was due in just two days and they were short, they had to think of something fast…

She might not have been the brightest bulb, but his wife had a great ass, so when he suggested she turn that great ass into a money-maker and work in the world's oldest profession, being a loyal wife, she agreed to do it.

At the end of her first night, a very long night, he picked her up at 3:00 a.m., hoping she had a profitable evening and that one night would be enough…

As soon as she was in the car, he asked, "How much did you make, honey?"

Thinking that was an odd amount, he had to ask, "What a-hole gave you 50 cents?"

Still beaming, she replied, "All of them!" 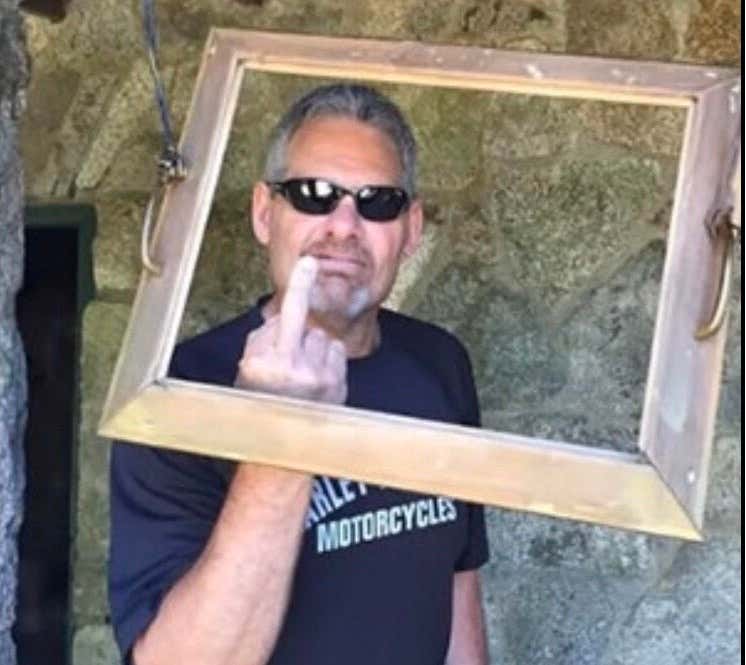 There's no better way to 'Lighten the Fuck Up' than doing it wearing a Vindog stretch-fit, fully embroidered cap! (on sale now!)