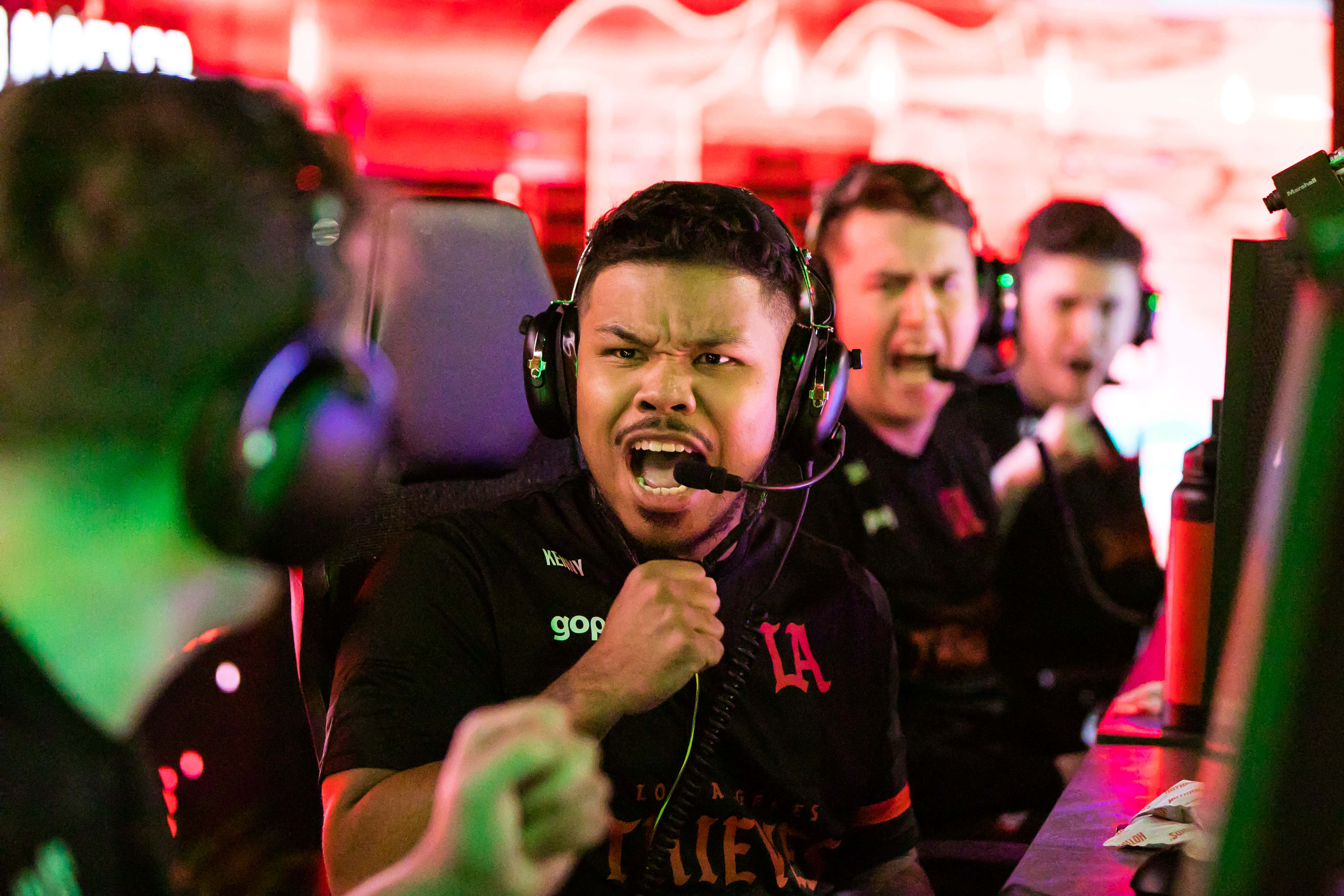 It all comes down to this! One Call of Duty series with a $1.8 Million prize pool and a Championship ring on the line! The Los Angeles Thieves will be facing off against Atlanta FaZe to determine who is the 2022 CDL Champion.

Atlanta FaZe had a difficult road to the finals after the Los Angeles Thieves beat them in Winner's final in dominant fashion:

The Los Angeles Thieves seem to have Atlanta FaZe's number. Not only did they steam roll them in their last map, but LAT has been hitting form at the PERFECT time. When this team is clicking the way they have been, they're absolutely unstoppable! Kenny seems to be finding his WWII form, while the teamwork has been next level.

However, you can never count out Atlanta FaZe. Consistently, they're still the most consistent roster and they are extremely talented. This is going to be a really close Championship series, but the MRags pick is in…

My Pick: The Los Angeles Thieves will beat the Atlanta FaZe 5-3!

In Day 3, there was a lot of heartbreak as 4 teams went home, including fan favorite, OpTic Texas.

With it, we may have seen Scump's final match…he's been teasing retirement all year and OpTic lost two maps in a row in devastating fashion.

Here's the map 3 control when they to had a significant advantage in a 2v1 against Rookie of the Year, Pred.

The two players have a mental error where they line up which allows Pred to easily pull off an insane 1v2.

But is this how Scump, the King of Call of Duty, wants to go out?

A lot of people think this isn't the end for Scump, but you never know. We're just going to have to wait and see.

After losing to LAT, Atlanta FaZe had to get through the ever difficult opponent, Seattle Surge. They gave them a really tough time all season, but it was finally time for Atlanta FaZe's revenge. It took them until map 4, but FaZe put on one of the most dominant performances we've ever seen in a hardpoint.

Overall, it was a phenomenal year for Seattle Surge to finish the season with a Major win and 3rd place at Champs. Outside of Accuracy who's a vet, this roster is a very young and talented roster. If Surge is able to keep this core together, they'll be dangerous for years to come.