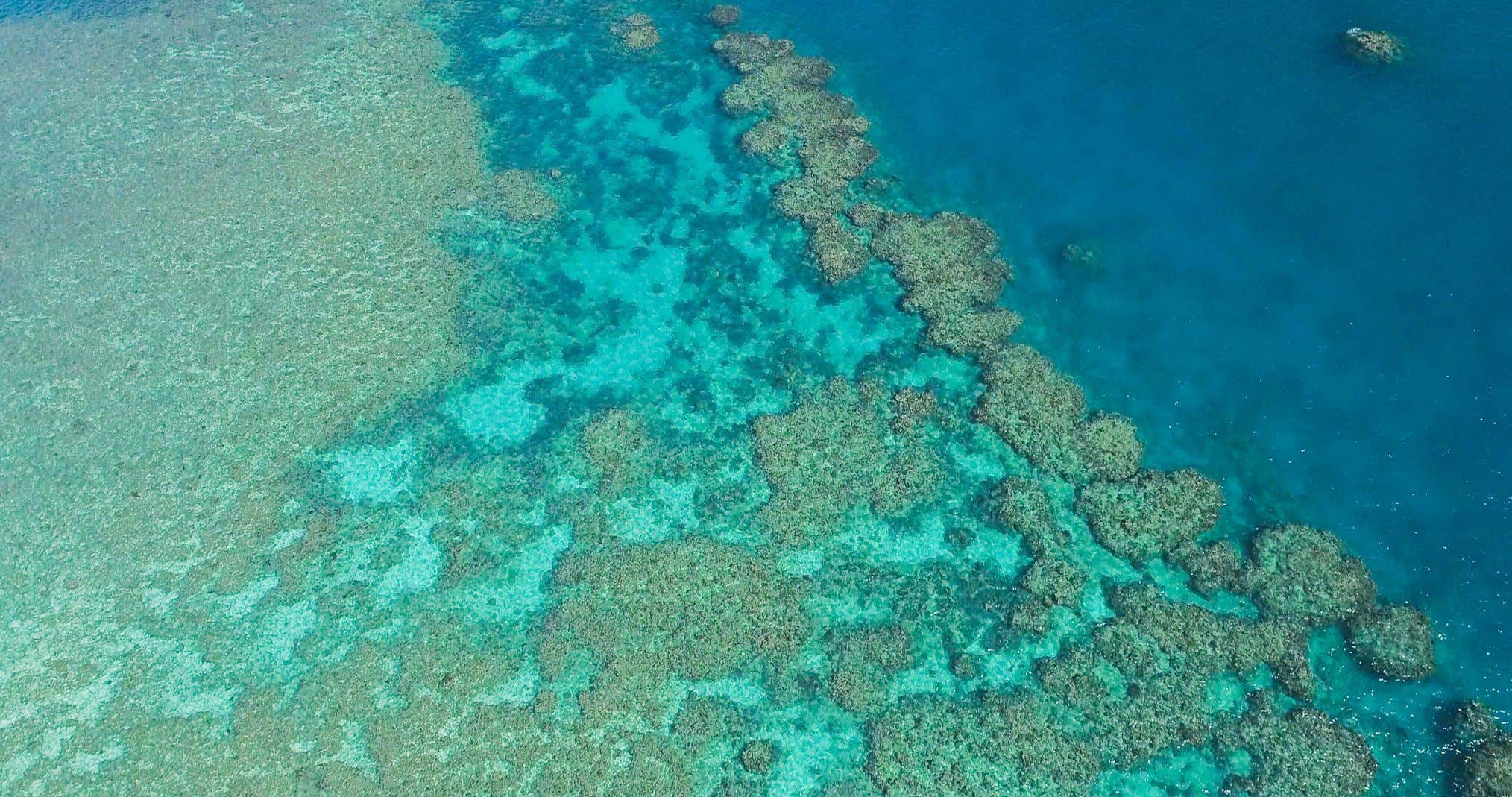 Two-thirds of the Great Barrier Reef in Australia recorded the highest amount of coral cover in nearly four decades, though the reef is still vulnerable to climate change and mass bleaching, a monitoring group said Thursday.

The northern and central parts of the UNESCO world heritage-listed reef have experienced some recovery while the southern region has seen a loss of coral cover due to crown-of-thorns starfish outbreaks, according to a report by the Australian Institute of Marine Science, a government agency.

Now, I may be a huge dork, but I'm a huge dork that loves the ocean - I credit it to my 25% Portuguese heritage.

For a while now, we've seen coral bleaching absolute devastate Australia's Great Barrier Reef. Coral bleaching is when ocean temperatures are too high to sustain coral life. When this happens, the typically colorful coral will turn white. Ultimately, showing that the coral has died.

This can happen with only a few degrees increase in the ocean temperatures. The best way to think about this is with our own body temperatures. Imagine we all started running fevers at 102 and 103 consistently? Wouldn't bode well with us mere mortals. We need a nice cool 98.6.

Coral has one of the most important roles in the ecosystem of the oceans. It not only protects coastlines from erosion and storms, but it also provides thousands of different species with a home.

According to the National Oceanic and Atmospheric Administration, "Coral reefs protect coastlines from storms and erosion, provide jobs for local communities, and offer opportunities for recreation. They are also are a source of food and new medicines. Over half a billion people depend on reefs for food, income, and protection." 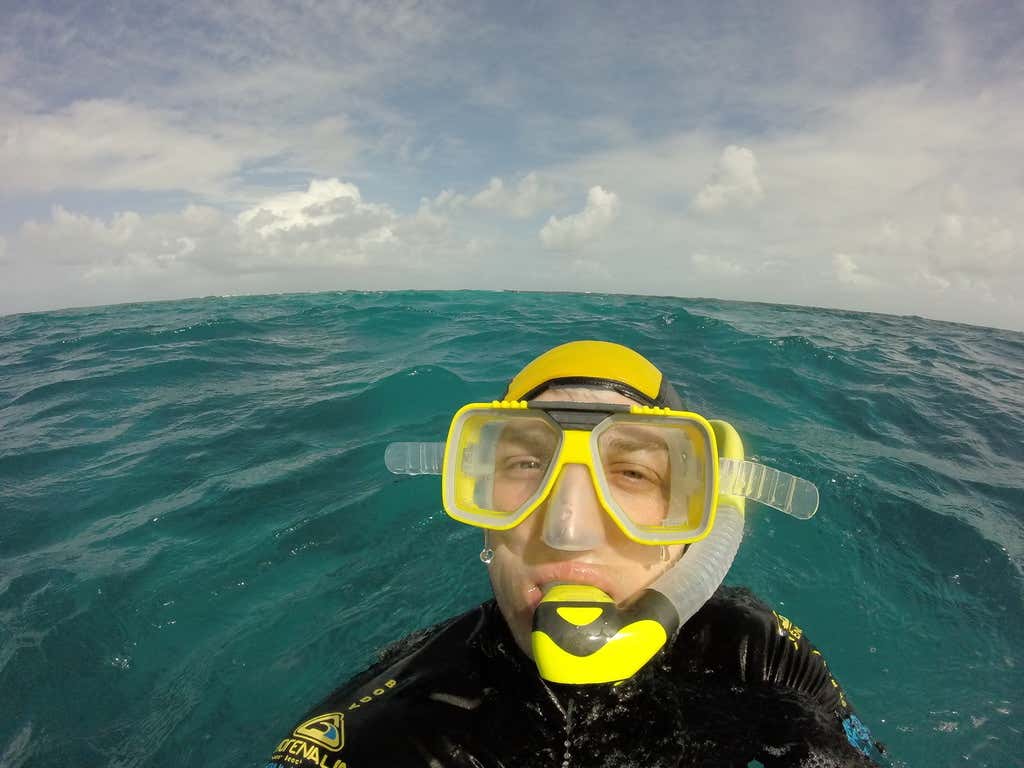 In 2019, I got the chance to snorkel in the Great Barrier Reef and it was one of the sickest experiences I've ever had. You go top speed on this massive boat for roughly an hour and a half. You're quite literally in the middle of nowhere, just stranded at sea. Then seemingly out of nowhere, you see these incredible colonies of coral. These colonies bring out so many different species of fish and ocean life, it's just truly hard to explain how incredible it is to take in especially after hearing about the reef for your entire life. 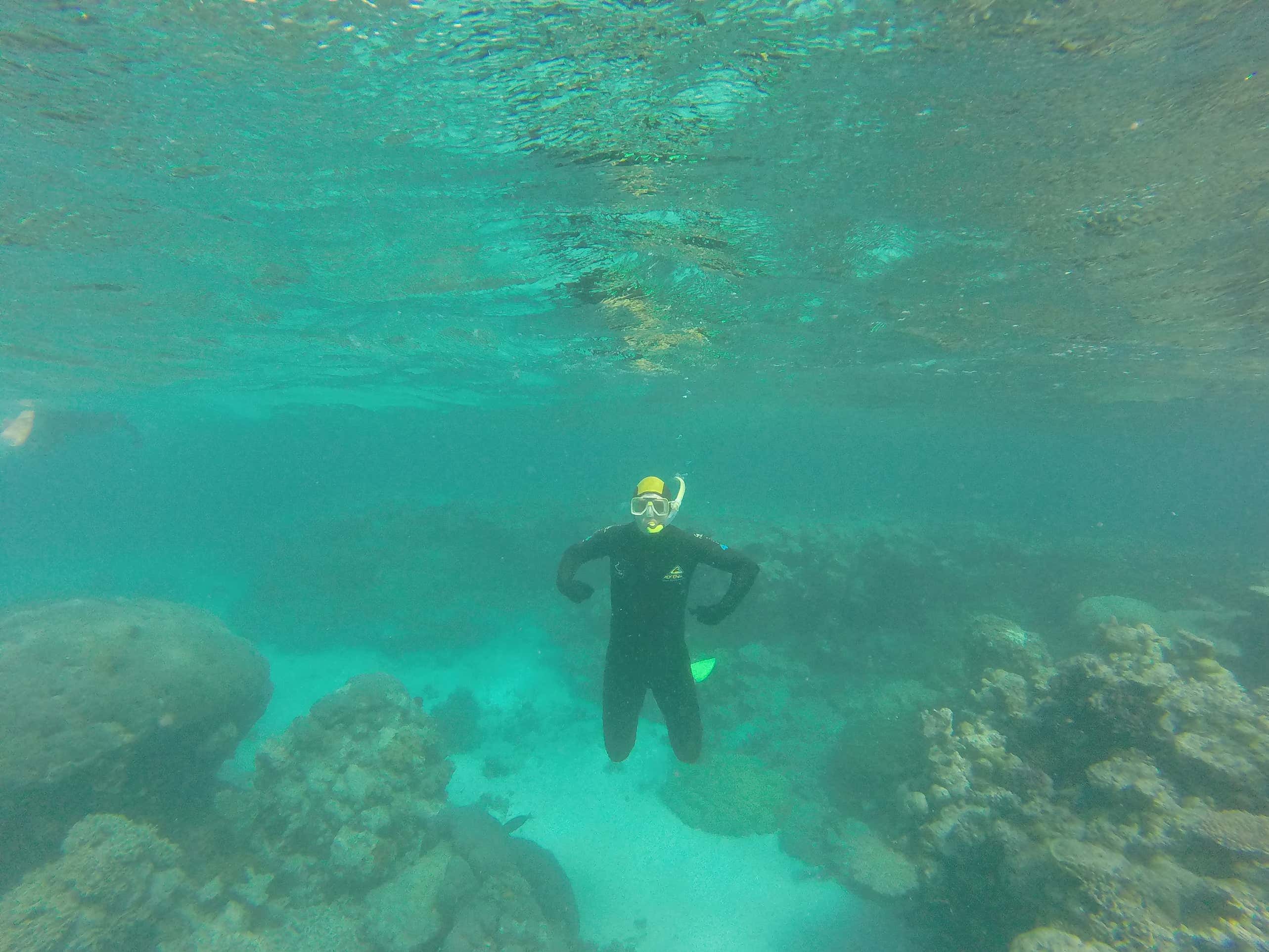 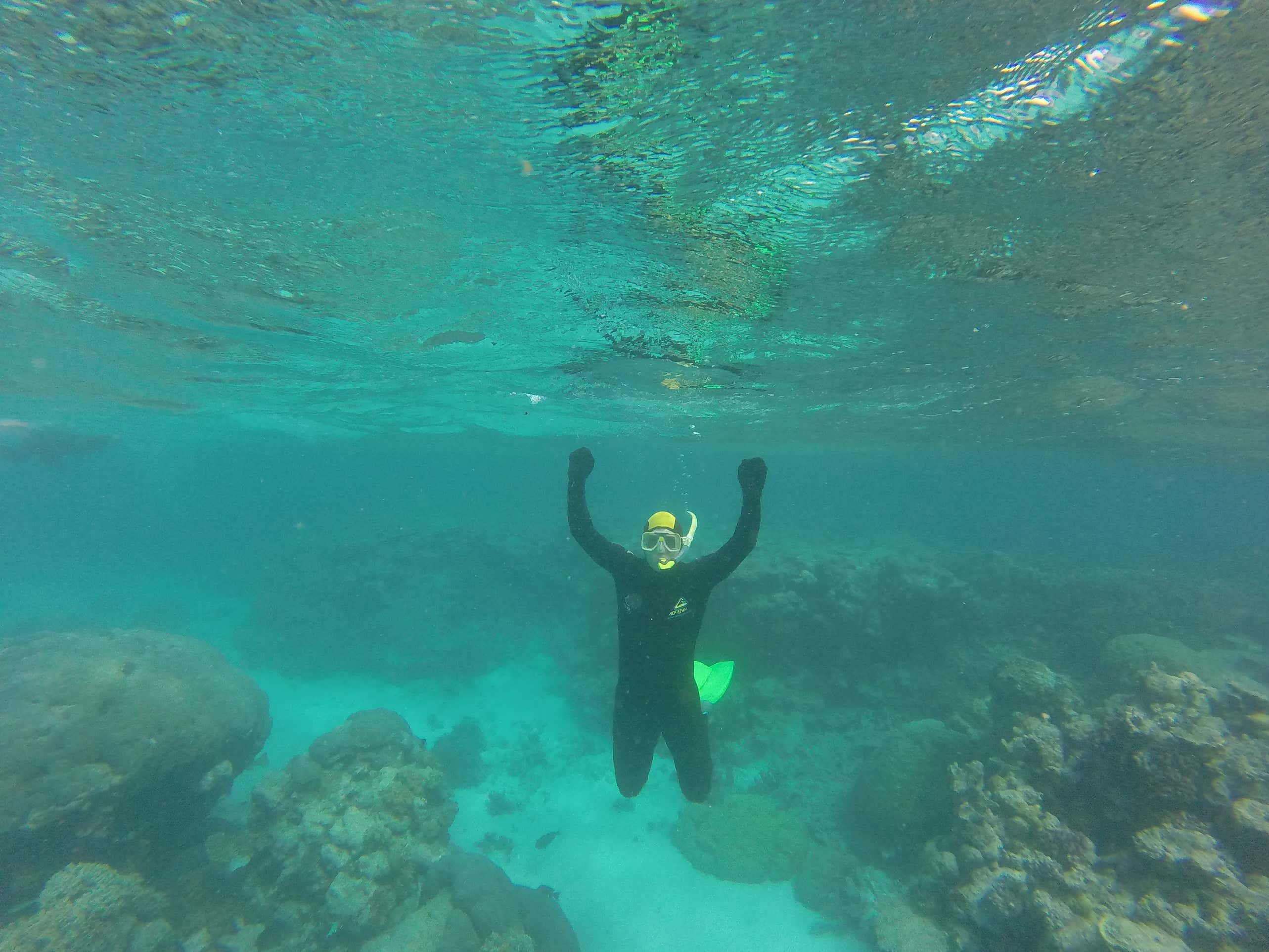 Now these pictures ain't jack shit, but we tried our best with our teeny tiny Go Pro.

Now when I viewed the reef as amazing, I quickly realized the struggle these colonies have seen. Repeatedly we kept hearing stories from the crew and locals about how much the beauty of the coral reef has diminished throughout the past few decades. Honestly, it was heartbreaking to hear. It's one of the seven Natural Wonders of the World and to hear about its decay was…tough to say the least.

But the reason I'm sharing this article is because good news has finally hit the Great Barrier Reef and I'm hoping it continues to trend towards recovery.

If you wanna learn more about the coral bleaching, I highly recommend watching the Netflix Documentary "Chasing Coral." It breaks down everything a lot better than an idiot wearing a headband.