I know I've seen this story before...shit striking at the worst time! Literally...

Almost shitting yourself during a Championship 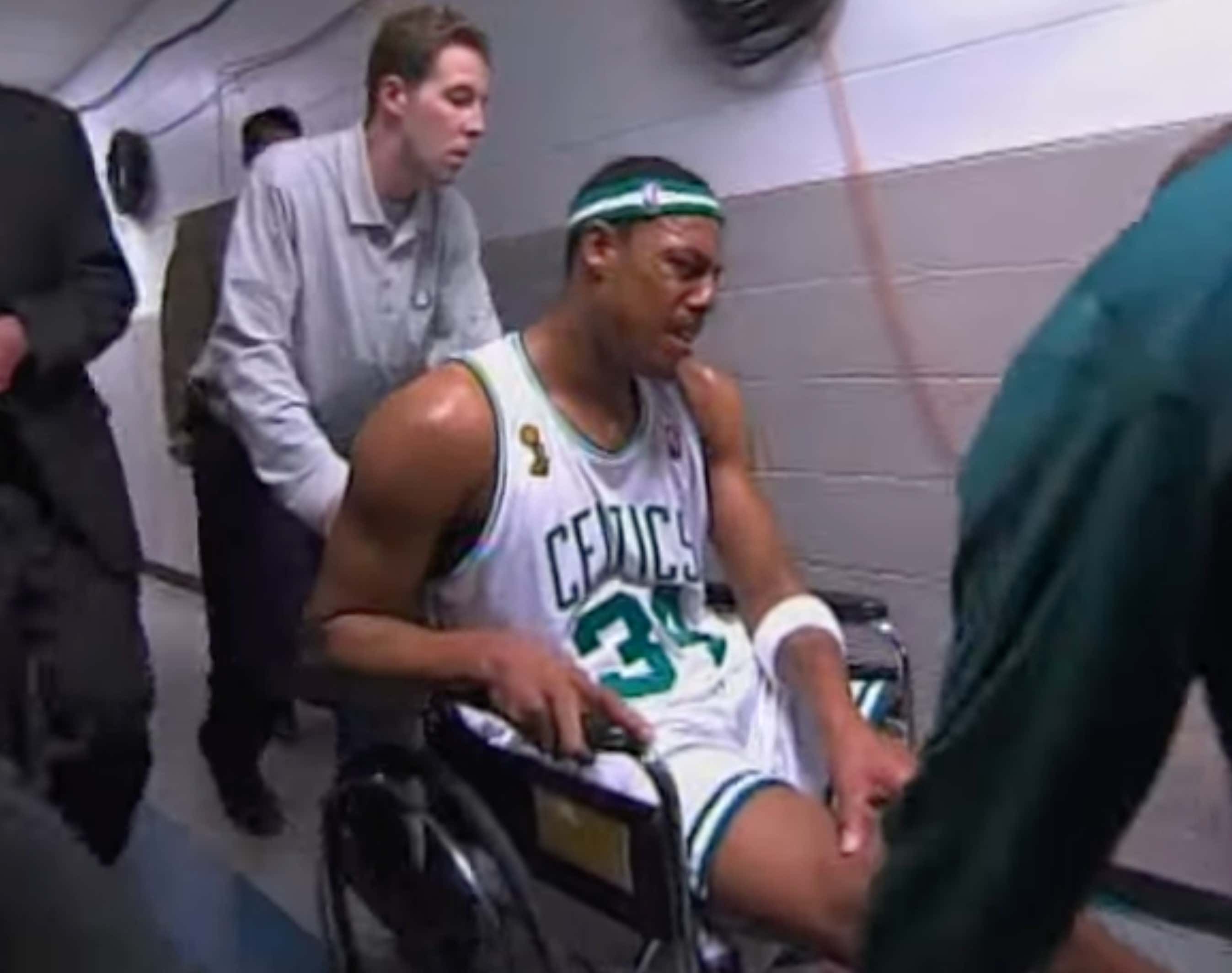 Talk about a shitty series.