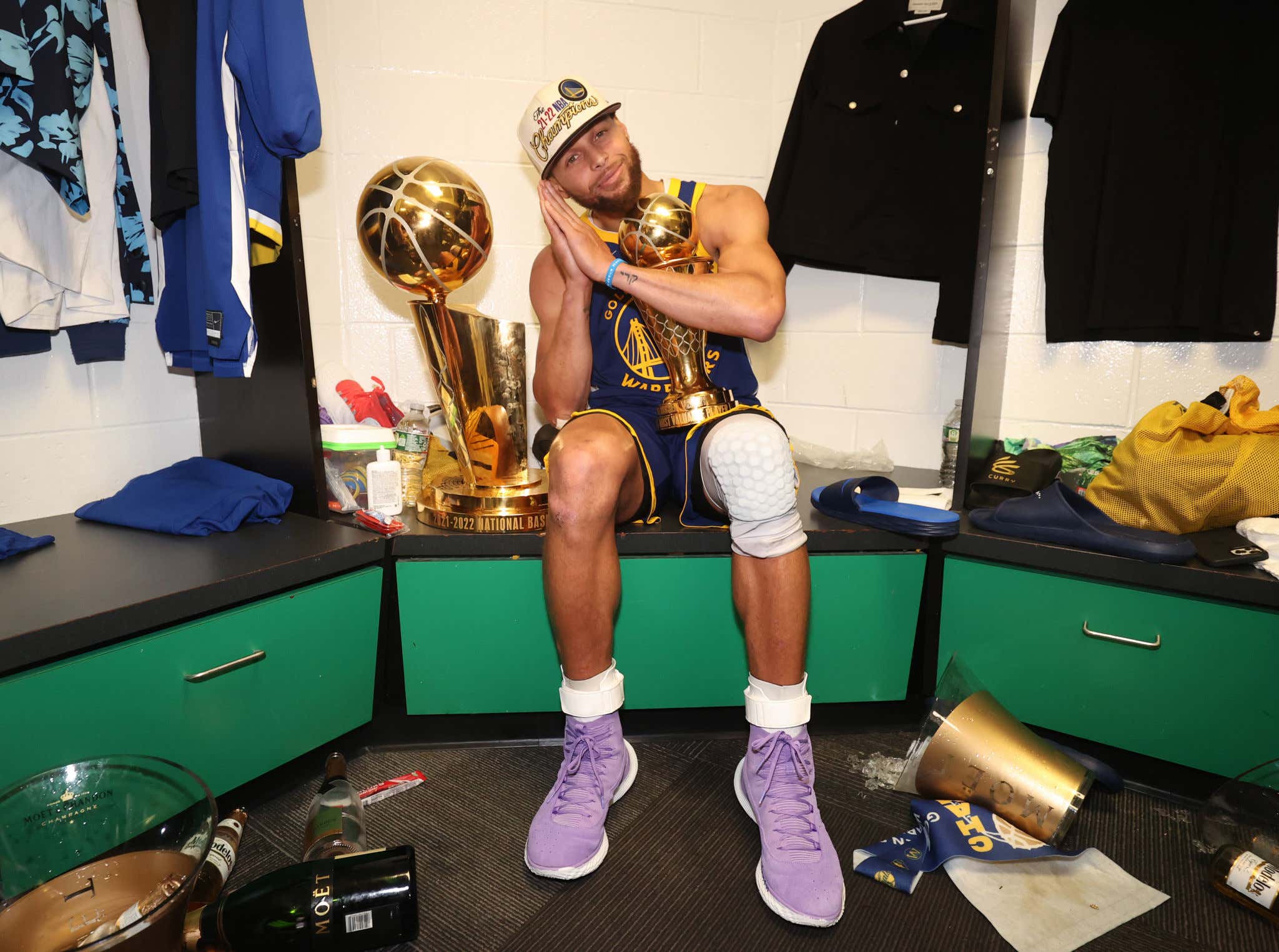 Well, this certainly didn't take long. To bring you up to speed if you're a little confused, earlier today I blogged about NBA journeyman Mike James deciding to throw out the worst Steph Curry take of all time by calling him a "one-dimensional" player. Just a blatantly ridiculous stance to have about one of the greatest point guards the NBA has ever seen. But we already talked through that, no need to dig any deeper.

Once those comments made their way to the public, you knew it was only a matter of time before the Petty King responded. I mean there's a reason he's called the Petty King, Steph does not let a single bit of slander slide. Ever. It doesn't matter when it happened or who said it, Steph sees it all and never forgets. Not only that, he immediately comes back and clowns you for it.

Now you could be thinking that it's maybe a little sad that Steph is even giving Mike James and this take a second of thought. I couldn't disagree more. I love the fact that Steph will come after you no matter who you are. Whether you're a talking head on TV, an opposing player, a fan, or a guy that is barely hanging on in the NBA. Steph's pettiness does not discriminate and that's what makes it elite. If you come at the King, you should know that it probably won't end well for you. This has essentially been an entire summer of Steph coming out firing.

There was his response to this Boston restaurant during the Finals

Then after the Warriors pulled off the title win, he came after Perk

Then when Grant Williams went on a podcast and said some things he most definitely should not have said, guess who heard those comments and immediately roasted him for it? 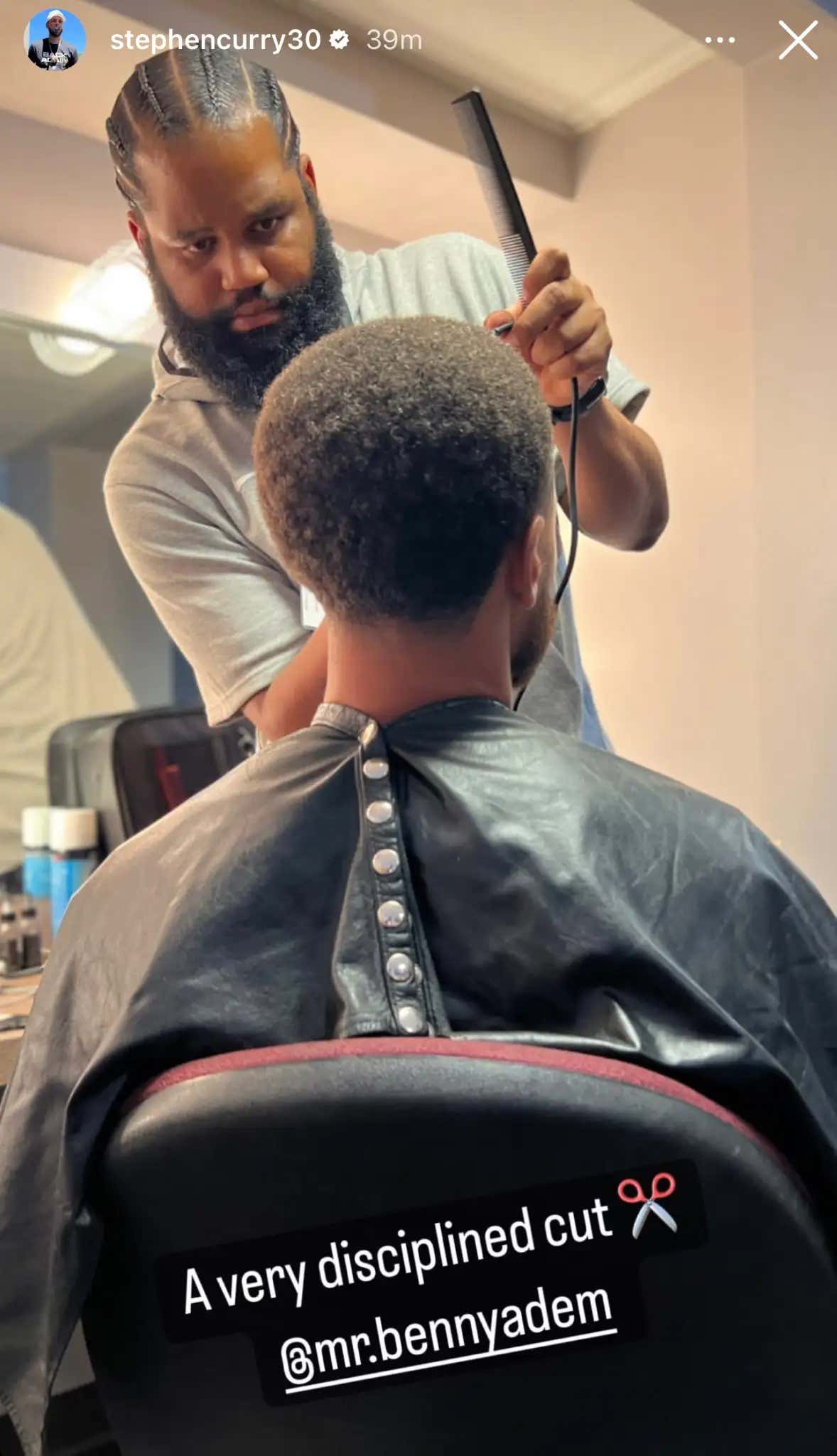 I'm a firm believer in when you win, you can talk all the shit you want. That's one of the perks of reaching the top of the mountain. As a result, everyone else has to just take it. There's no sense in getting upset about it, if you don't like it, win. As you can see, Steph has not let a single thing slide this summer nor should he. If people are going to talk shit, they should expect Steph to come back and bury them. That little wink at the end of his video where he talks about being one dimensional? Dagger.

Honestly, the thing I hate most about all of this is the fact that I cannot bring myself to hate Steph Curry. Given what he's done to me personally, I should despise him…..but I just can't. I love the way he plays, I love watching him do ridiculous shit every time he steps on the floor, I love how he talks shit to any and everyone, I wish I didn't but I do. It would be so much easier if I could find a way to hate this guy, but for some reason I can't. I have nothing but respect for the guy and the fact that he keeps giving us moments like these only makes me respect him more.