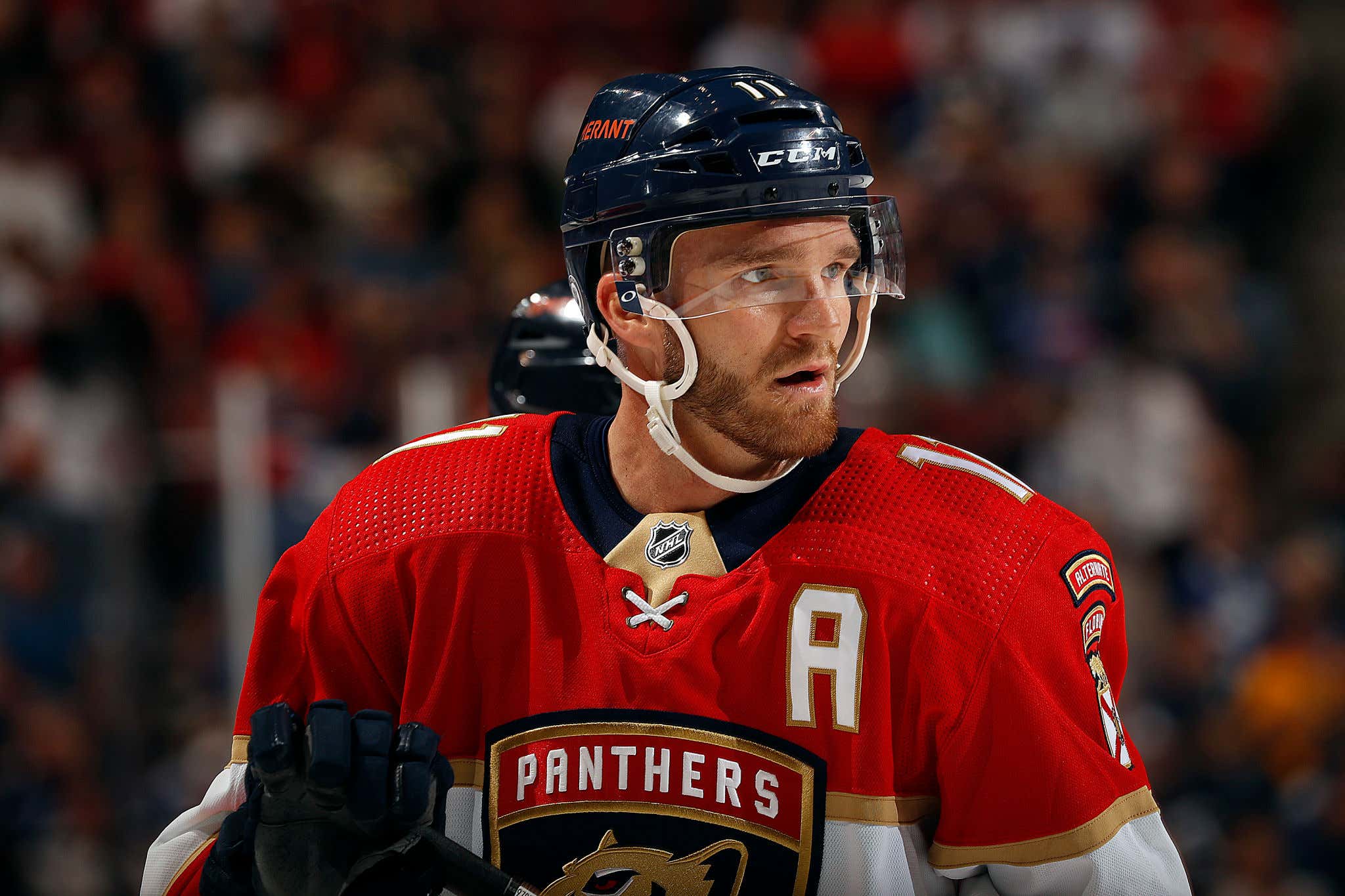 Well well well. Looks like someone's is bigger. Imagine waking up this morning as Matthew Tkachuk and realizing you're poor? Poor buddy only got $9.5M AAV on his new deal as a part of the sign & trade with Florida. Meanwhile Johnny Hubes has been in Calgary for about 5 minutes and already got himself a million more per year. Granted, I'd take $9.5M per year living in Florida over $10.5 living in Calgary any day of the week, but that's besides the point. We all know at the end of the day this is all a dick measuring competition. And as it stands right now, Hubey's is bigger.

Dick measuring aside, this is a huge win for the Calgary Flames. Because when that trade first went down, I don't think anybody expected Huberdeau to look at the Flames and sign up for a long term deal. Going to a new team that just lost their top two superstars in the span of a week? That seemed like a situation that Jonathan Huberdeau might want to wait out and just see how it goes first. Then Calgary would run the risk of losing him for nothing when he hit free agency in the summer, or have to immediately turn around and trade him elsewhere for a bunch of picks at the trade deadline. Either way, getting Huberdeau and Weegar was a great haul for Tkachuk but only if you could get them to stick around. Brad Treliving would have to really wine and dine the boys to make it work out. And according to the number on that contract, it was a wine and dine and sixty-nine.

Must have been a pretty good dinner, too.

Personally I think Huberdeau was the best player involved in that trade. At the very least, he's the best talent. I think Tkachuk definitely fills a hole that Florida needed to toughen up in the playoffs. I think Huberdeau now fills that gaping hole in Calgary from losing Gaudreau. So it's a good fit for both teams, and now we get to watch the full trade play out over the course of the next 8 years with both players signing for the full term. And if Brad Treliving also takes MacKenzie Weegar on that same dinner date? Then yeah, that is a big time win for Calgary on the trade. 8 years of Huberdeau, however many years of Weegar, a 1st round pick and a prospect all for a guy who didn't want to be in Calgary anymore anyway.

The only real loser in this trade is the Battle of Alberta. I can't imagine that Jonathan Huberdeau is going to throw quite as much fuel on that fire as the Rat King did. But honestly maybe that's better for Calgary anyway. There's no need to piss off McDavid any more than you have to. You're never going to out skill him, but I think having Huberdeau around for awhile will at least keep you close.