NFL Round Up - Hall Of Fame Game 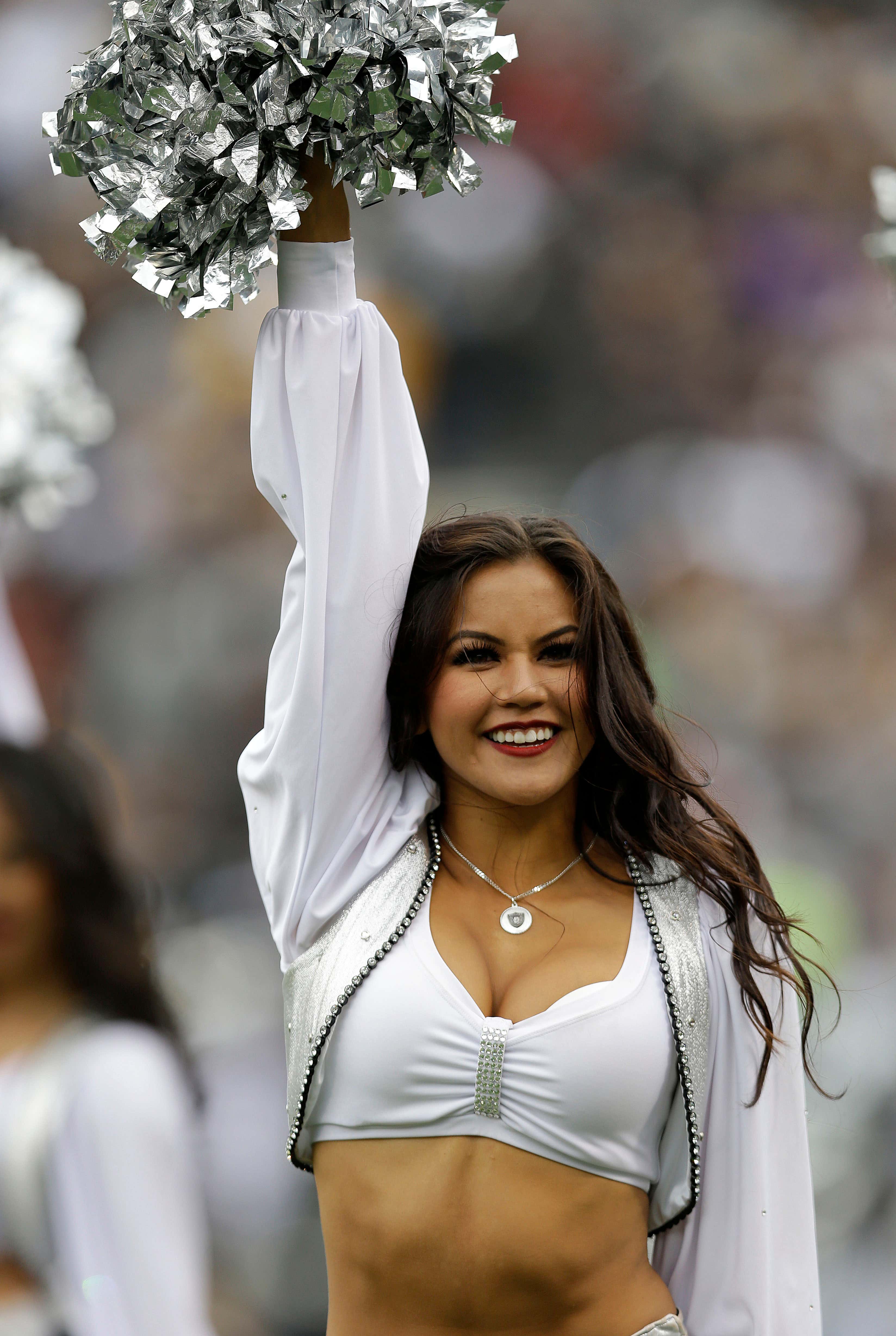 NFL Football is officially back! And so are the Barstool NFL Round Ups.

Where the hell did the summer go? Hell if I know, we're already into the first week of August, with a shortened pre-season, an extended regular season, and real games that count kicking off in less than 4 weeks. Crazy.

The NFL returned as they opened up the preseason with an exhibition between the Las Vegas Raiders and Jacksonville Jaguars in the Hall of Fame game in Canton, Ohio.

With many of the starters left on the bench for this head-to-head, it was predictably not a super competitive affair. But don't tell Josh McDaniels that, because he was treating this game like his life depended on it.

The Jaguars, clearly not needing the practice or snaps, sat basically everybody.

And in what is sure to be a precursor for things this season, the refs set the tone right from the first play from scrimmage.

Guys, can we not? Please?

Let's all agree that unless it's a blow to the head, the lower legs, or the throwing arm after the throw, to eat the flag.

Especially when you're not gonna flag this kind of shit.

If they were itching to throw a flag all winter and spring, they should have thrown it on this horrendous attempt at a joke from the dorks on NFL Network's telecast right before kick off.

If that made you cringe and caused you to switch over to NBC, you had Jason Garrett's goofy ass waiting for you.

How this guy continues to land cush jobs is pretty remarkable.

Back to football.Las Vegas scored on its first three possessions and were able to get out to a comfortable lead as Jacksonville -- who held out the bulk of their notable offensive players including quarterback Trevor Lawrence was stagnant on that side of the ball.

They outgained the Jags in this one on the ground 159 yards to 59 yards. Impressive both ways.

This one was kind of a snoozer but who cares? Football is back, and that's all that matters.

After the game Josh McDaniels got sentimental.