I fucking HATE cats... And so should you.

I hate them so much, I just recorded a podcast about how either useless or dangerous they have been since the beginning of time.

Even if the fact you may or may not be TEAM DOG is not reason enough to despise felines, then know TEAM LIZARD, TEAM RODENT, and especially TEAM BIRD or BAT are all on the right side of history along with me.

Outdoor domestic cats are a recognized threat to global biodiversity. Cats have contributed to the extinction of 63 species of birds, mammals, and reptiles in the wild and continue to adversely impact a wide variety of other species, including those at risk of extinction, such as (the curiously cute) Piping Plover. 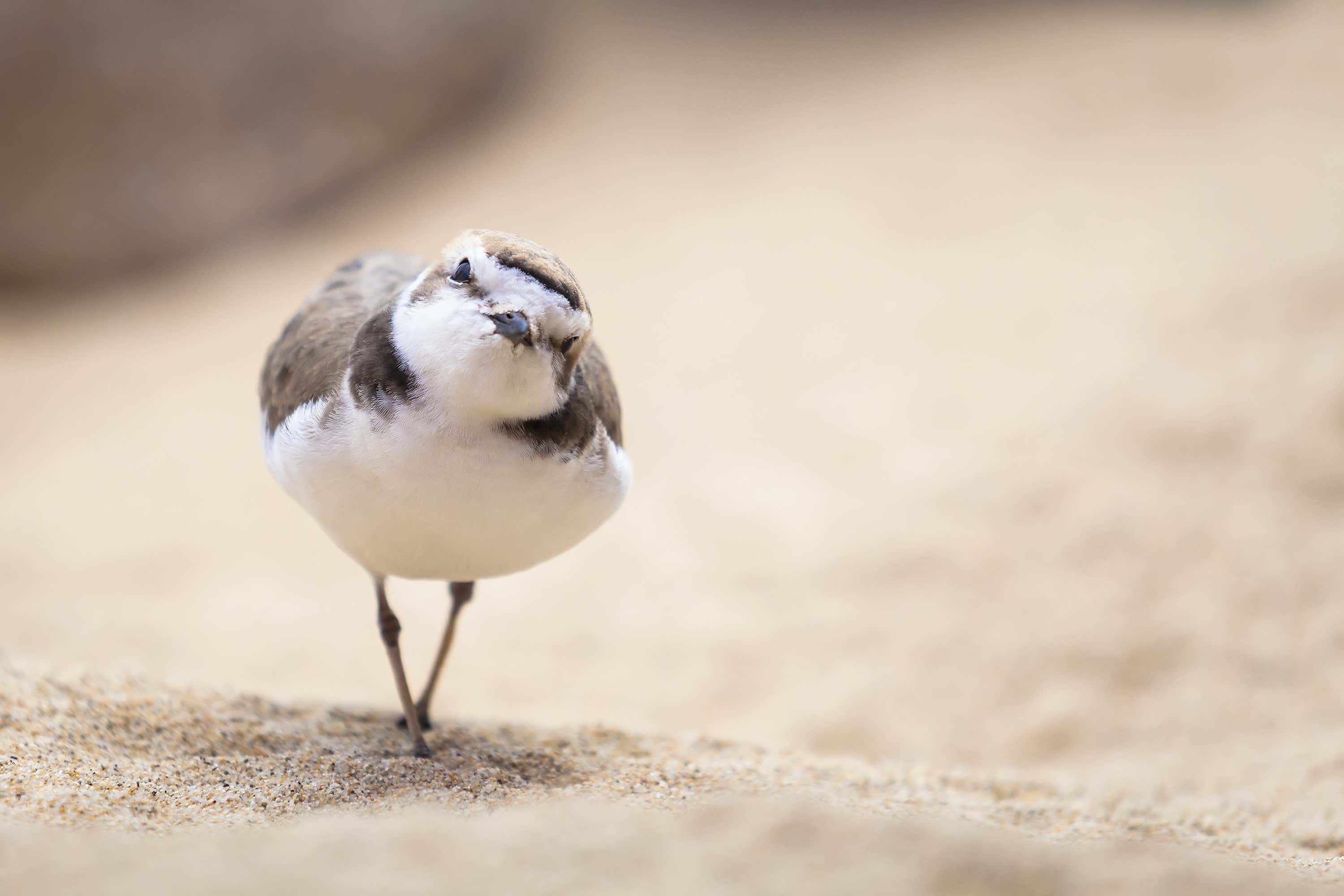 So if you don't want to hate cats because I say so, then consider the billions of baby birds that are now orphans… And all because of a cabal of evil pussy.