With the WSOP over, now is when the real grinders get to work. The WPT, Rungood, the WSOP Circuit events, the Barstool Poker Tour, all the major tours are kicking off. But the place with perhaps the largest fields is down in Florida at Seminole Hard Rock. They are known for their gigantic tournaments, as they set a record earlier this week by running a $400 tournament that attracted 7,703 entries. Finishing 7th for just shy of $50k was none other than UFC fighter Colby Covington.

It's always great when athletes transition over to poker, and many do it with great success. Phil Kessel, Richard Seymour, Gerard Pique, and most recently Cadillac Williams, who won a tournament over at Seminole Tampa.

Honestly, it's pretty fucked up that he can jump from the octagon to the poker table seamlessly like that. How the fuck are you going to be a champion at bashing people's skulls in, and then play a slow, methodological game like poker too? There are plenty of similarities between the mind-games needed to succeed in each arena, which obviously Colby has mastered.

Also on this week's episode of the podcast, we talk about the newest ACR cheating ring that was uncovered.

Basically a bunch of players from Belarus were cheating/colluding/bots/using real time assistance programs to clean up at midstakes. ACR found out and didn't issue refunds or anything to the players that were cheated. Just be warned if you play there, you can easily get cheated out of your money. 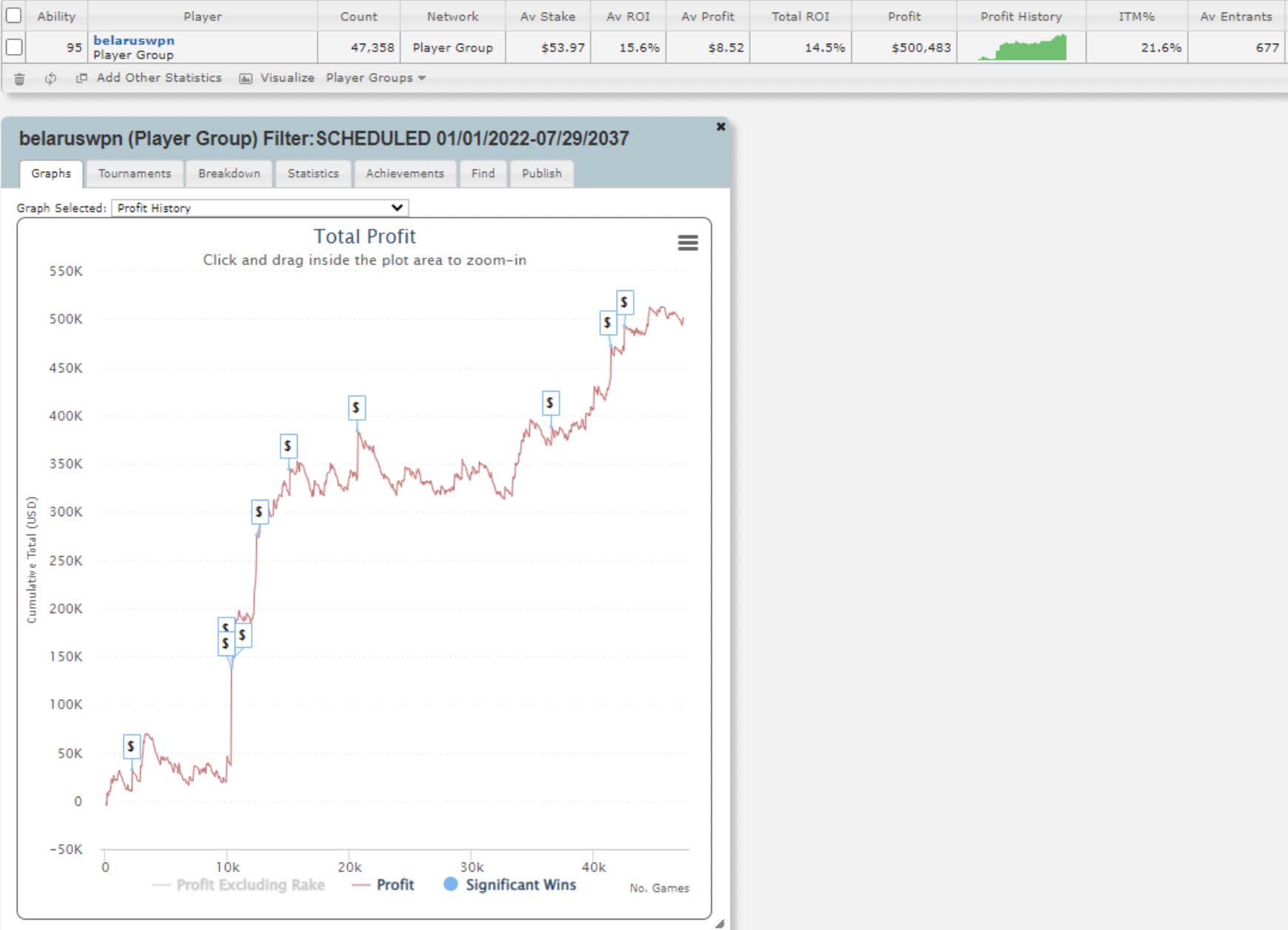 We also talk about playing cash vs playing tournaments, 3betting light, the Summer of Mintzy, and more.

Appreciate everyone who listens and subscribes to the podcast!