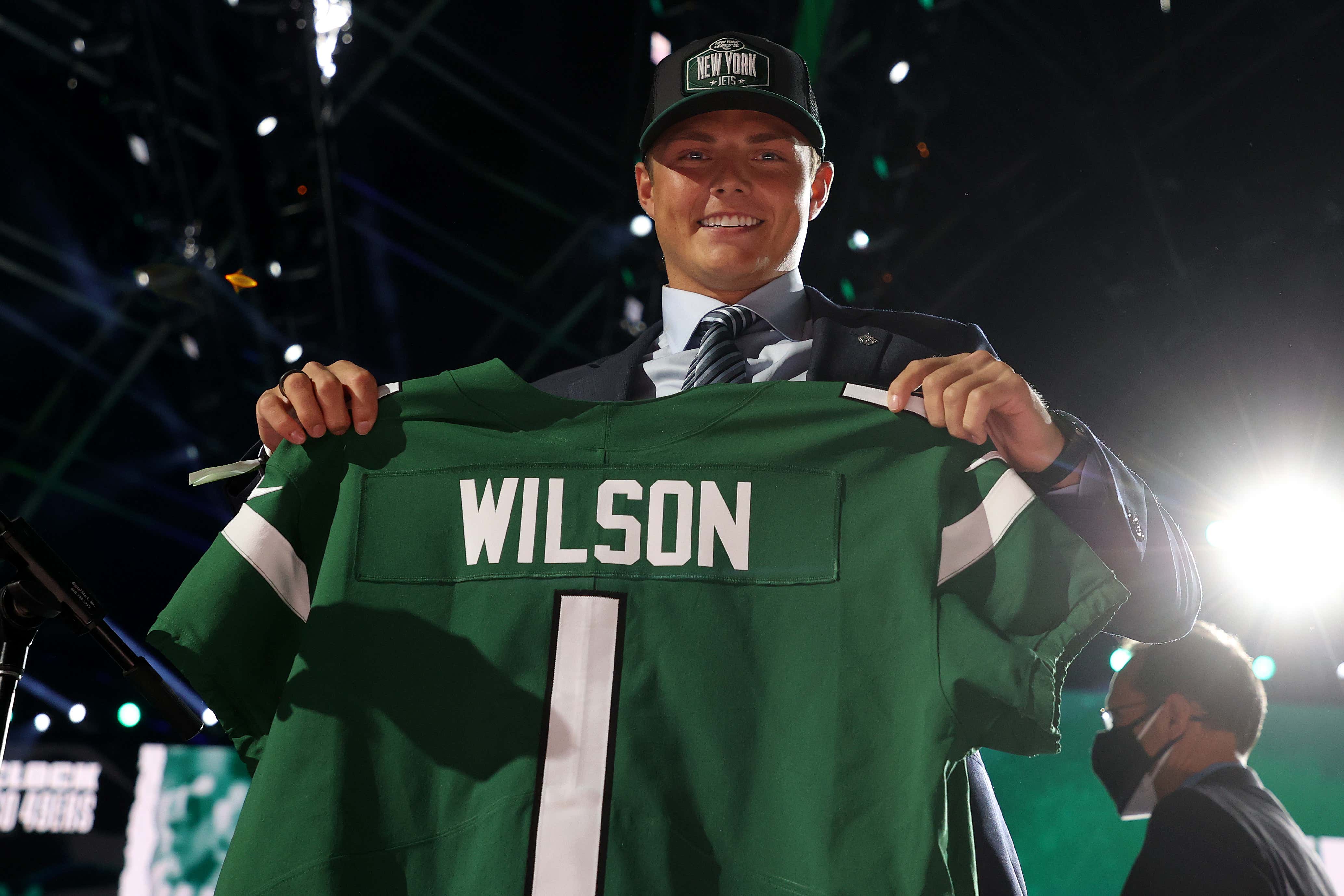 It's not often that any 23-year-old ever goes off the social media grid. I mean, it's one thing if you're older. And suddenly the Instagram algorithm changes from people you know and celebrities you follow to just one 15 second TikTok-like video clip after another and Twitter increasingly reads like angry, caged monkeys flinging word poop at each other. Then you relish those moments when you get to be experiencing your reality, free from the screen and the social dysfunction. But for people younger than, say, 25? Deleting those apps is like harvesting organs while they're still using them.

And yet that's exactly what Zach Wilson (Happy Birthday, by the way) has announced he is doing. Partly, he claims, so that he can focus on football. But not without also referencing his family.

It's got to be hard enough to focus on adjusting your blocking schemes according to who you identify as the Mike and learning all your Check-With-Me adjustments when every other post in your timeline is wondering who the lucky lady (if any) might be. So this is a good move by Wilson. One that should do wonders for his focus. As well as his mental health.

However … It's not like him doing the digital equivalent of sticking his fingers in his ears and doing the "I'm not listening! La la la la la!" thing:

… is going to make the story go away. Not by a damned sight.

You can't expect to be one of the most highly recruited and drafted players of your generation, playing the most important position in the nation's biggest media market, reportedly culling one of the desirable members from your mom's prized herd, and think the rest of us will stop being fascinated by it. That you can make us move on from the story just by clicking "Delete." It doesn't work that way.

Besides, what do we need Zach Wilson for when Lisa Wilson is cranking out this amount of content on a daily basis? 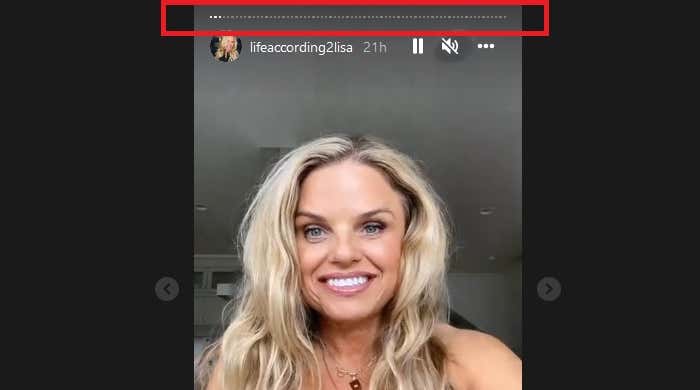 The woman is a living, breathing, social media factory. And she's working three shifts. So by all means, her understudy can step aside and let the real star of the Wilson family shine.