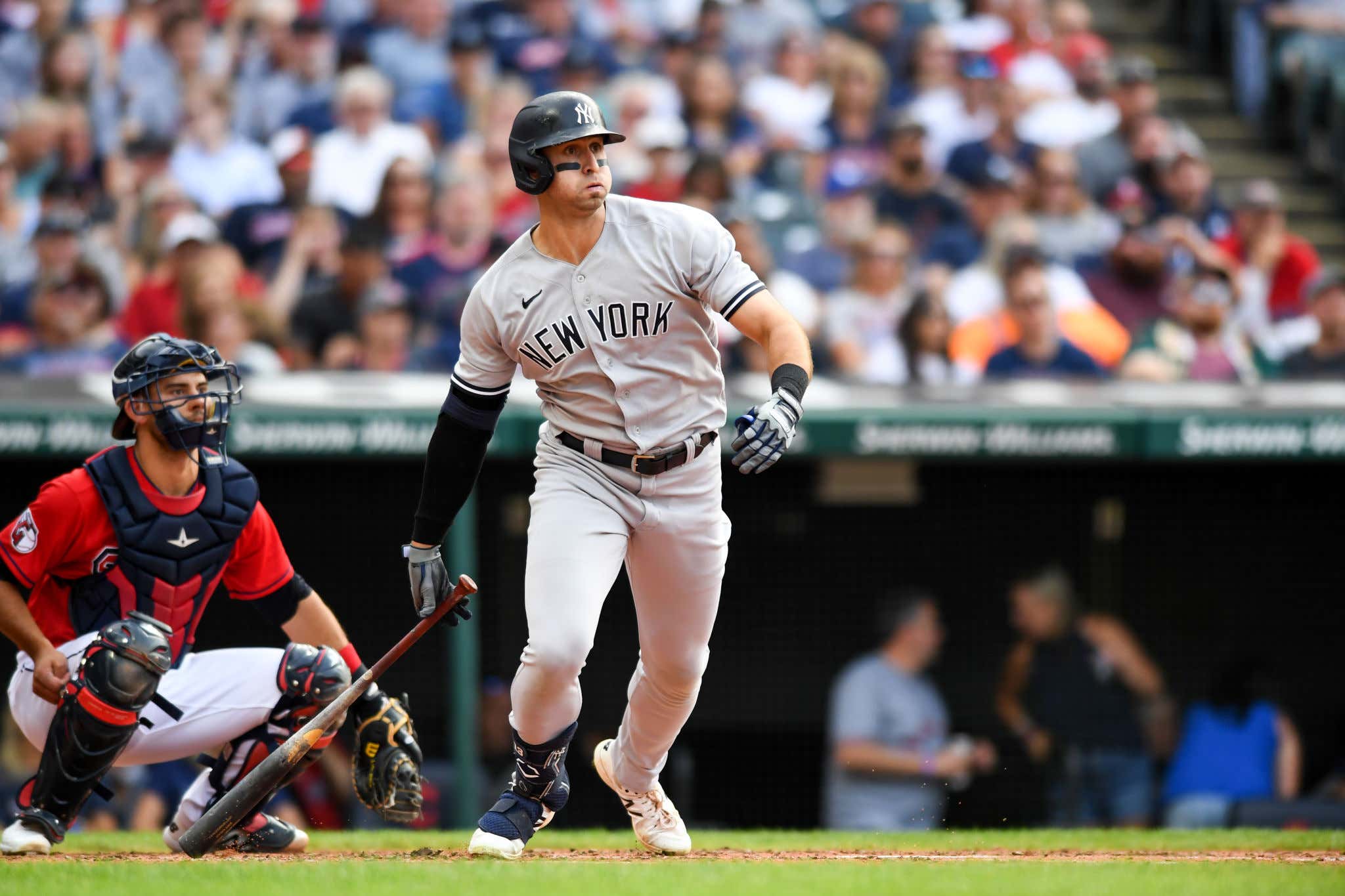 Our long nightmare is over in The Bronx, Joey Gallo has been traded to the Dodgers for an actual person. I don't know how Brian Cashman managed to get back an actual prospect for Gallo, who is an expiring contract, but he found a way. Clayton Beeter was actually the Dodgers 15th ranked prospect in the organization. He's a former 2nd round pick from a few years back who has pretty good stuff, but virtually no control. Tons of strikeouts down in the minors, but has to find a way to limit walks. I woulda taken some dish soap and a hot dog so I'll gladly taking a breathing human being.

Gallo's time in New York was an unmitigated disaster and it was time for it to end. I blogged about it earlier today which you can read here. He's a good dude who never one to not give effort, it just didn't work out here.

I truly hope he finds some success out there in LA. He is headed to another major market, albeit not New York, but it simply has to go better than it did here. You can just see him hitting a big homer in the playoffs.