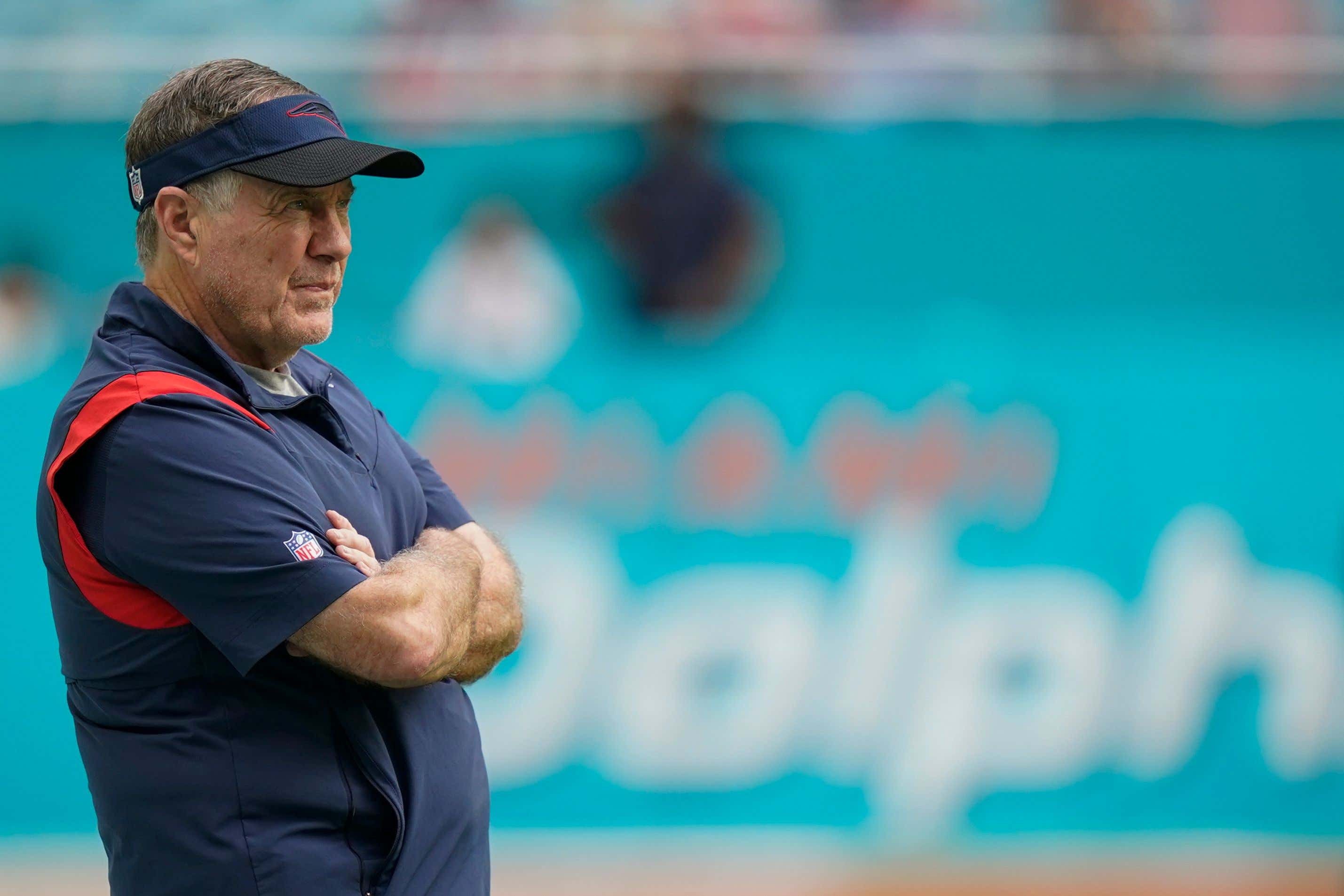 Some time ago I listened to a podcast that explained in great detail our deep, innate, very human interest in believing in conspiracy theories. There were several hypotheses. One that it's a way for us to believe that we're smarter than the average person, and capable of seeing patterns others missed. Another that it's a way for our minds to process large events that are beyond our ability to control. Others believe it's a way for us to connect with like-minded people.

But theory the experts completely missed is so simple, it has to be the correct one. And that is, how much fricking fun it is to be proven right after being accused of being deranged, or paranoid, or just a crank for believing what you believe. Take for example, Deflategate. As someone who was right from Minute One that the whole sorry matter was cooked up by a conspiracy involving the Colts, Ravens, and people within the NFL itself, I'm still waiting for my apologies from everyone who said I was just being a shameless Patriots honk. And don't get me started on the UFO coverup. The apology on that will probably come sooner than the one over 2 psi in some footballs on a cold night.

And with the news the Dolphins are being whacked draft picks for tampering with a contractually obligated Tom Brady:

… I can honestly tell you once again that being right on this sort of thing never, ever gets old.

From the moment Brian Flores lawsuit against the NFL was announced, it was obvious this story went a lot deeper than just a disgruntled former employee being unhappy about the way he was terminated. That there was more going on here, and it went all the way to the top of the Dolphins crime family flow chart. Despite the NFL's denials, that have aged like Chinese takeout in the back of the fridge:

Which brings us to my favorite conspiracy theory of 2022. The one swirling around Flores lawsuit from the beginning. That is, in fact, its genesis. And that is the congratulatory text Bill Belichick sent Flores for landing the Giants job, which actually went to his other former assistant Brian, Daboll.

Here's what I wrote then about Belichick getting his Brians crossed:

Bill Belichick, a 69-year-old technophobe who refers to social media platforms as MyFace, InstFace, and Pandorama, and who made a point of letting the world know he can't change his car clock for Daylight Savings Time, made a common texting faux pas, and in doing so unleashed Flores wrath against the NFL. But the world is not accepting this was an understandable mistake. This is the Dark Lord of the Sith we're talking about. Which can only mean that everything that has transpired has done so according to his design.

The theory goes that the text thread was intentional. It was a superweapon. A WMD he stealthily sent to destroy the Dolphins, Bills and Giants all at the same time. And it's glorious.

And is even more glorious today, six months to the day after that post. Because the timeline holds up with perfection:

--Stephen Ross is in talks with Brady to become his new head coach, while he's still under contract to the Patriots. Flores is asked to take part, but walks away - literally - before the meeting because it's tampering.

--Flores is fired, and interviews for the Giants job, along with Daboll.

--Brady and Ross make plans for him to take his talents to South Beach, along with Sean Payton.

--After several weeks, Brady flies to the UK and goes to a game of the soccer team owned by the Glazers, who also own the Bucs.

All set motion by Belichick's supposedly erroneous text to Flores. He knew Brady was going to Miami and bringing Payton - a friend to Belichick, but also a nemesis who has coached some of the best games of his career against the Pats - with him. That Wrong Brian text was the Hans Gruber detonators that blew up the whole arrangement. Brady pretended to retire because he knew that transferring to the Dolphins would've meant investigations, depositions, phone records, scandal. And he couldn't be part of that. Not at this stage of his career, not ever. That phony leaked announcement was Brady's way of saving face. But ultimately he had too much invested in continuing his career, so he had to go back to the only destination that would keep his fingerprints off the whole sordid affair, and that was Tampa. Only now without Arians around to bother him.

Belichick played the long con on this one. He had to know that his franchise quarterback was playing footsies under the table with the owner of a division rival. And so he waited for the perfect time to spring the trap. Which was on the verge of Brady making the switch across Florida. And as a result, the Patriots don't have to face him any time soon. The Dolphins are wounded as a franchise. And Ross doesn't have the quarterback or the coach he wanted.

There's just so much vengeance being carried out with this one move, where does one even begin? It's revenge for the way Brady was checked out for all of 2019 (he admits he knew he was leaving before the season began). It's retribution for losing the last three meetings with the Dolphins, and four of the last five, including the last game of 2019 that cost the Pats a playoff bye. Hell, it's a dish best served cold for moments like the Wildcat game or that time in 2004 at Miami when Brady threw four picks and a 2-11 Dolphins team beat a 11-2 Super Bowl champion.

Just a masterstroke by the best there has ever been at destroying opposing franchises. Belichick has probably spent 10 years using words like "YouFace" just to make himself seem like a guy who could screw up a simple text. To give himself plausible deniability in the whole matter. Now it's up to the Dolphins to build around a QB and a HC they had to settle for. It's diabolical. And went off without a hitch. We should expect nothing less from the master of intrigue.