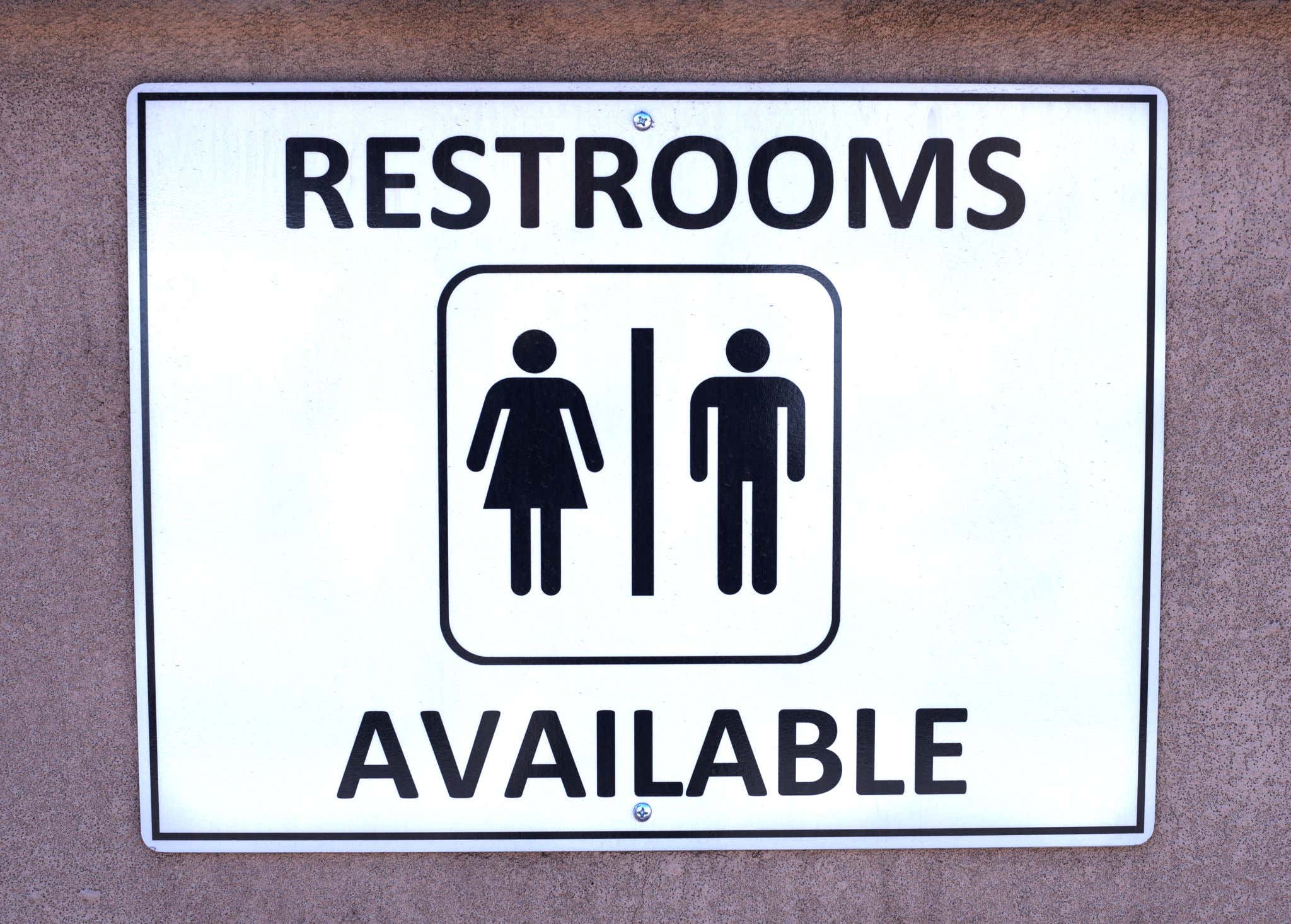 [Source] - A serial burglar had a disgusting way of leaving his 'calling card' as he defecated on the floor during break-ins.

Damien Robinson, 31, was jailed for two years after stealing from a medical centre and hospital, pooing on the floor in the meantime.

He admitted eight burglaries, one charge of fraud, and failure to provide a sample for drug testing before being condemned to the prison sentence at Leeds Crown Court. The serial burglar already had 37 burglaries on his record.

You know the Wet/Sticky Bandits were onto something here:

All the great ones leave their mark. But much like the Wet/Sticky Bandits the Shitty Bandit got caught. I do want to talk about the move. How do you break-in to a place having to shit? I'd be more nervous about not getting in and then getting caught shitting my pants and that's how I'd screw up. It's much like the story of the Reds fan who wanted to shit in the truck in the outfield. You have to plan it right.

I need to know if the man planned out what he ate before he broke in? Did he decide to eat a bunch of pork or greasy food and time it out? Feel like you might need a practice run or two to truly know how much time you have from digestion to shit. Also are we talking logs or something runny? Logs you at least can call in Bill Murray to clean up, where runny just feels disrespectful. You know that smell is lingering around too.

Frankly 2 years seems light for a robbery + shitting. The pooping on the floor is worthy of two years alone. This isn't a kid getting potty trained - which, let me tell you, super fun. This is a grown man who planned to dump it out. Gotta get more than 2 years for that alone.