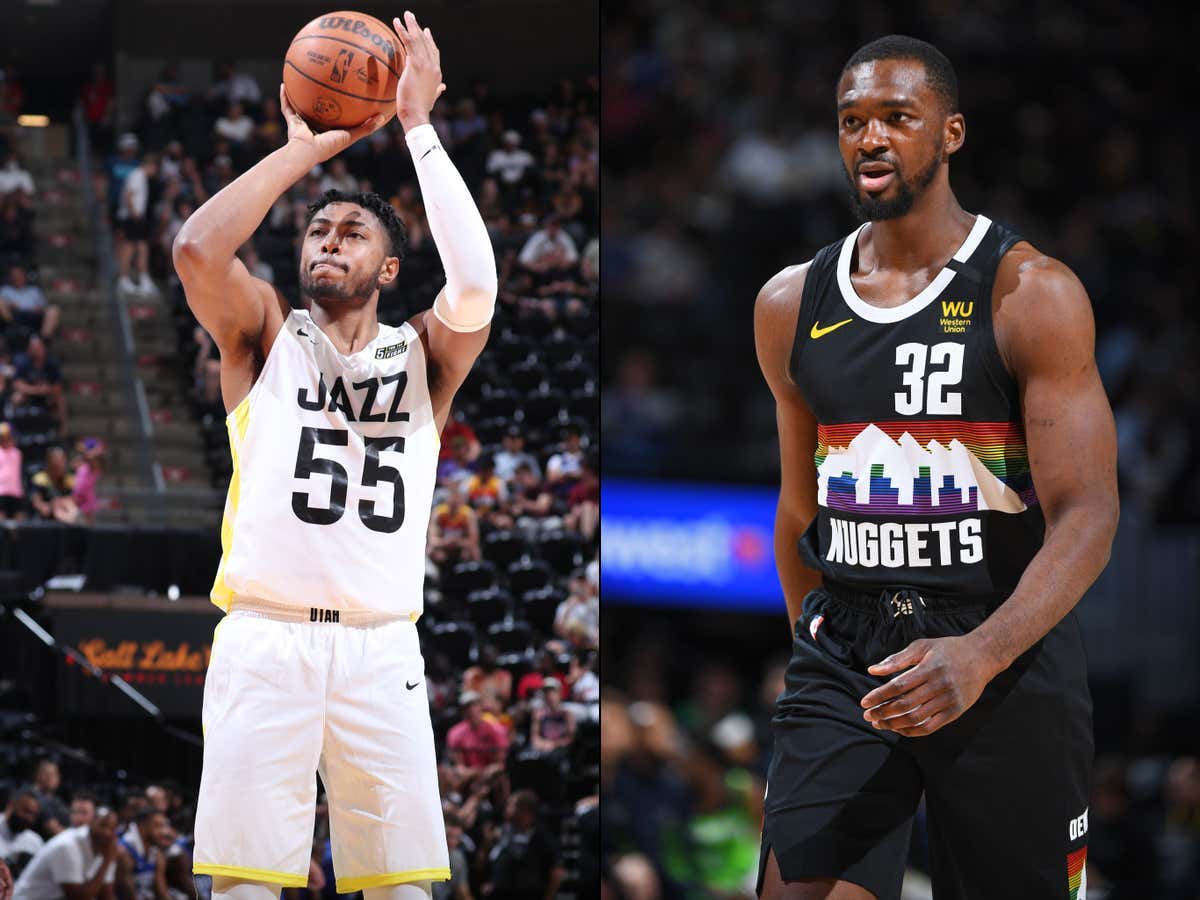 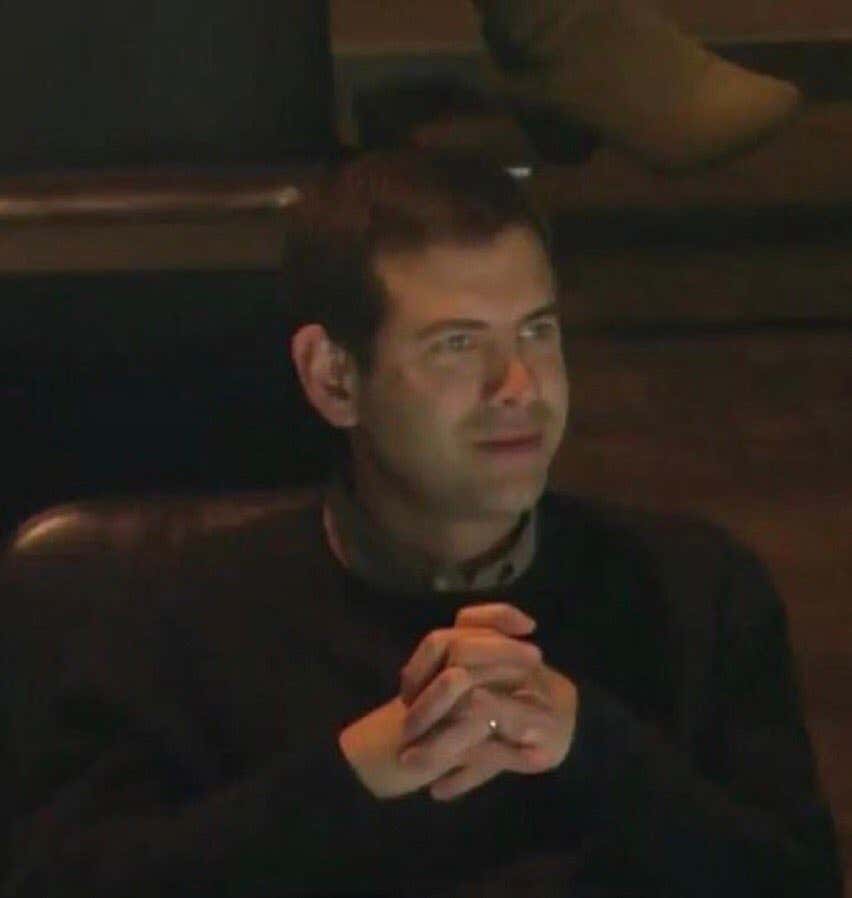 Brad Brad Brad, you dog you. You see, ever since Kevin Durant officially demanded a trade all you hear is how the Celts need to give the Nets all their best players for an aging superstar. Sean Marks learned the market for his prized possession isn't anywhere close to what he wants, so he did what GMs in his position do. They leak stuff to try and create a market. As we know, the easiest way to move the needle publicly is to mention the Boston Celtics. It's a tactic we've seen used time and time again over the years. How many of those "trades" actually happened? Exactly. Despite everything Brad Stevens said on record in addition to what his actions told us, the KD/BOS narrative has been a thing these last two weeks. One would assume if you were to take Sean Marks at his word that Brad was busy negotiating this blockbuster deal.

In reality? This is what Brad was busy doing. Finding some cheap, low risk, end of bench big men with some camp invites. That is so Brad and much more believable. Let's not get carried away here, these are two guys who are certainly no lock to make the roster, and I still want Brad exploring 3rd center options. But if you don't think I can spin each of these guys into potentially being that piece you are out of your goddamn mind. This is what I do. This is why you clicked this blog. I can do this without even breaking a sweat.

Go ahead, it's OK to admit. You're intrigued. The man famous for being two years away from being two years away, known internationally as the Brazilian KD, is for now a member of the Boston Celtics. That works. Also, it's great to have another Bruno on the roster. I didn't mind the Bruno Fernando era. There were some awesome dunks in that thing. So who the hell is Bruno Caboclo? Well, for starters he's only 25 which I like and he's basically done nothing of substance in the NBA as of now. That's not really his fault considering he had to play in SAC/MEM (before they were good)/HOU. That's NBA hell right there so I refuse to make judgments on that. Nobody would do well having to deal with that shit. He played just 6 games in 2020-21 and spent this summer with the Jazz Summer League team where he averaged 16.5/6.5/1.5/2.5 on 52/28% splits while playing in the Salt Lake Summer League.

If you are someone who wants to decide to count his actual NBA production at this point, He's a career 12.3/7.5 guy with 1.6 blocks a game………..per 36. He did have a 15.8% and 34.0% DREB% in his final 2 seasons (14 games lol). That works! He also has a 7'7 wingspan which interests me greatly. Could this be the place where he finally figures things out and is a servicable NBA player? I give it around a 43% chance. Again, he's only 25, didn't cost anything and still has potential. That seems good.

Then there's the local legend Noah Vonleh who hails from Haverhill, MA. If that alone doesn't get you to root for the guy, you're just an asshole. As a Worcester native and someone who reps the 508 with pride, I will always blindly support my fellow MA natives regardless of how bad or disappointing their NBA career may have been until this point. If you don't really remember Noah Vonleh, here ya go. He's another 25 year old 6'10 stretch big who has only really played on shitty teams so far

I will say, his Per 36s of 10.5/11.0 intrigues me, but if I had to guess between which one of these actually has the better chance at making the roster, it's probably Bruno. I'm rooting for Vonleh given his MA ties, but I think most people like the idea of Noah Vonleh instead of what he actually does. I know I was that person until I took some time to look him up.

What's interesting is there are still some proven vets out there like Dwight and Boogie who would in theory fill that 3rd center role, but instead Brad so far has decided to go with these younger, cheaper, low risk high reward options. Camp invites certainly don't guarantee anything, but I like the idea of having some competition between Kornet/Kab/Bruno/Vonleh. I still think it would be smart to bring in some more proven NBA talent at that spot in the event you have a worst case scenario injury wise at that position, but I'm pretty sure Brad has earned the benefit of the doubt when it comes to roster construction. He hasn't missed once since he got the job, so I have no reason to think this would be his first.