April Ludgate and Jerry Larry Terry Garry Gergich going at it on national tv at the height of Parks and Rec will always be one of my all time favorite internet moments. NBC thought they had this great, family friendly ending to tease the finale of one of their most successful shows and instead Aubrey Plaza decided to cause some chaos. It was a great call because this moment would've been forgotten or probably just been thought of as cringe if she hadn't pulled this prank. She joined KFC Radio today where she explained how her and Jim O'Heir started making out during the filming of Late Night with Seth Meyers.

I was like, "We should start making out at the very end of the song. It'll freak everyone out!" Because it was the end of the show. I was like, "It will be so disturbing."

The best part of this moment on KFC Radio was the fact Kevin and John had never seen the make out. 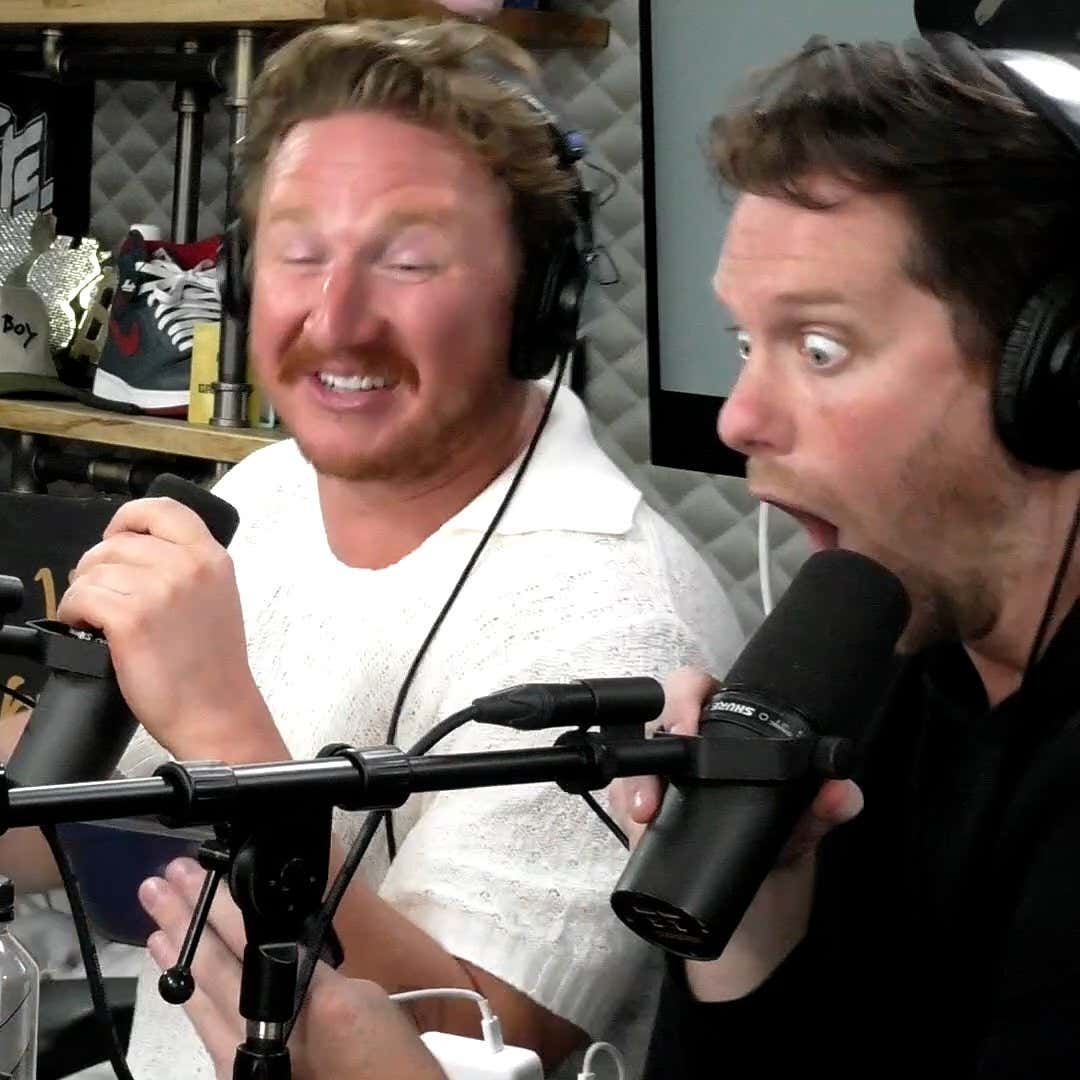 Watching Aubrey throw curveballs at late night shows with her deadpan humor and love for making people uncomfortable will never not be funny. Check out the full interview with Aubrey Plaza on KFC Radio where they discuss the worst jobs of all time, Aubrey tries to set up Feits with her sister, and much more.

PS From Jim O'Heirs' perspective this has to be the best "prank" he's taken part in.