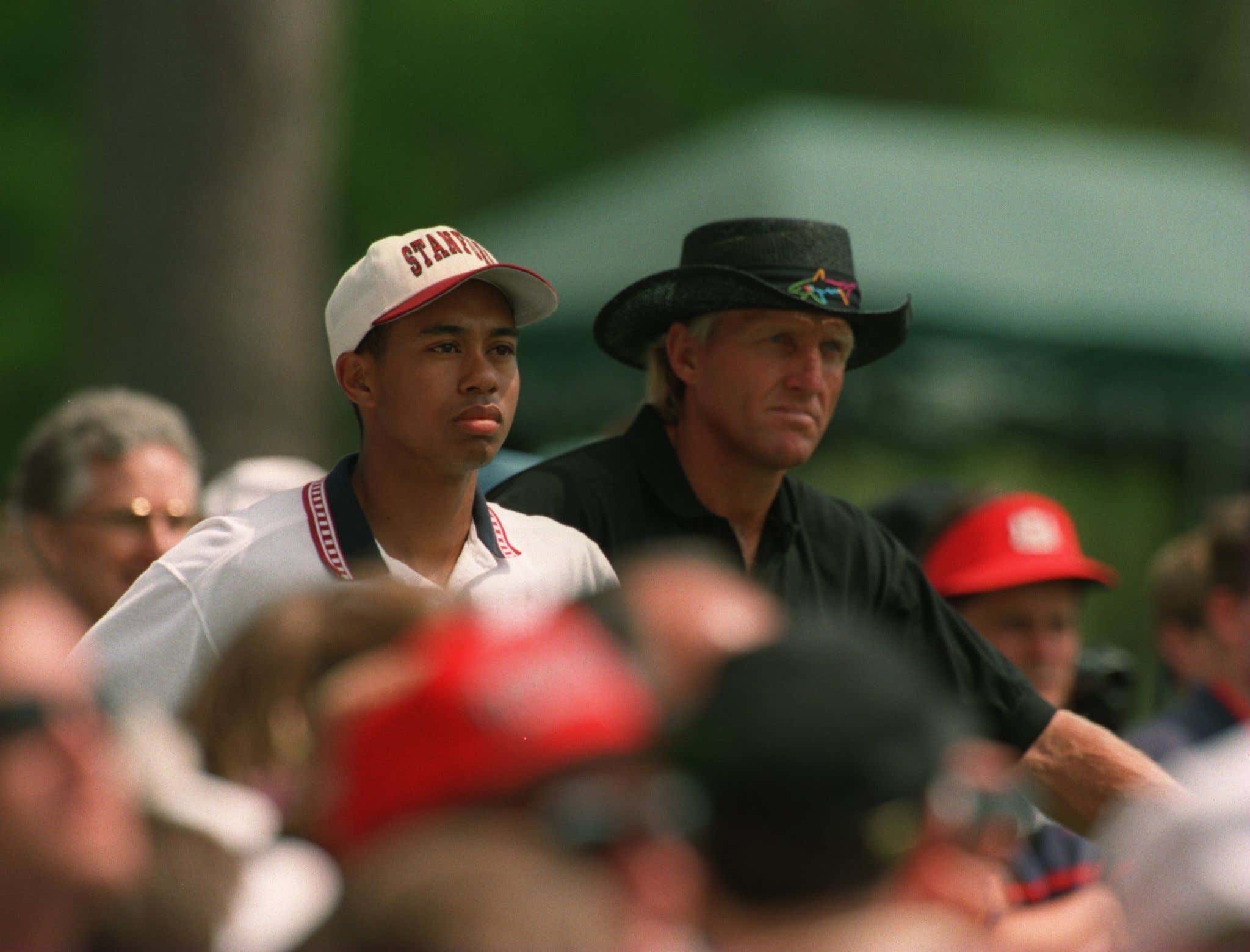 Well… there ya have it. FAT number offered to El Gato Grande and rightfully so. The rumor of his offer was floated out there 2 months ago and I wrote about that here (please click and give me pageviews so I can one day feed my family):

His number should have been astronomically bigger than anyone else's because he's the ultimate needle mover. I still think about what things would look like if he had taken Norman up on his offer. LIV Golf has made far more headway than I think anyone could have expected when they launched 2 months ago. More than ever it feels like TIger could put LIV Golf over the top and tip the scales in their favor. Does that mean LIV Golf goes back to the well and tries to sweeten the deal? Gotta think so.

Provided he sticks with then PGA Tour (and everything he's said and done suggests he will), what a character arc for Tiger Woods. Sparkling clean image for the first decade and a half of his career, the whole fire hydrant fiasco in 2009 and a series of… mishaps in the decade that followed, and now he's the face of everything that's right and decent in the golf world again. What a life this guy has lived.