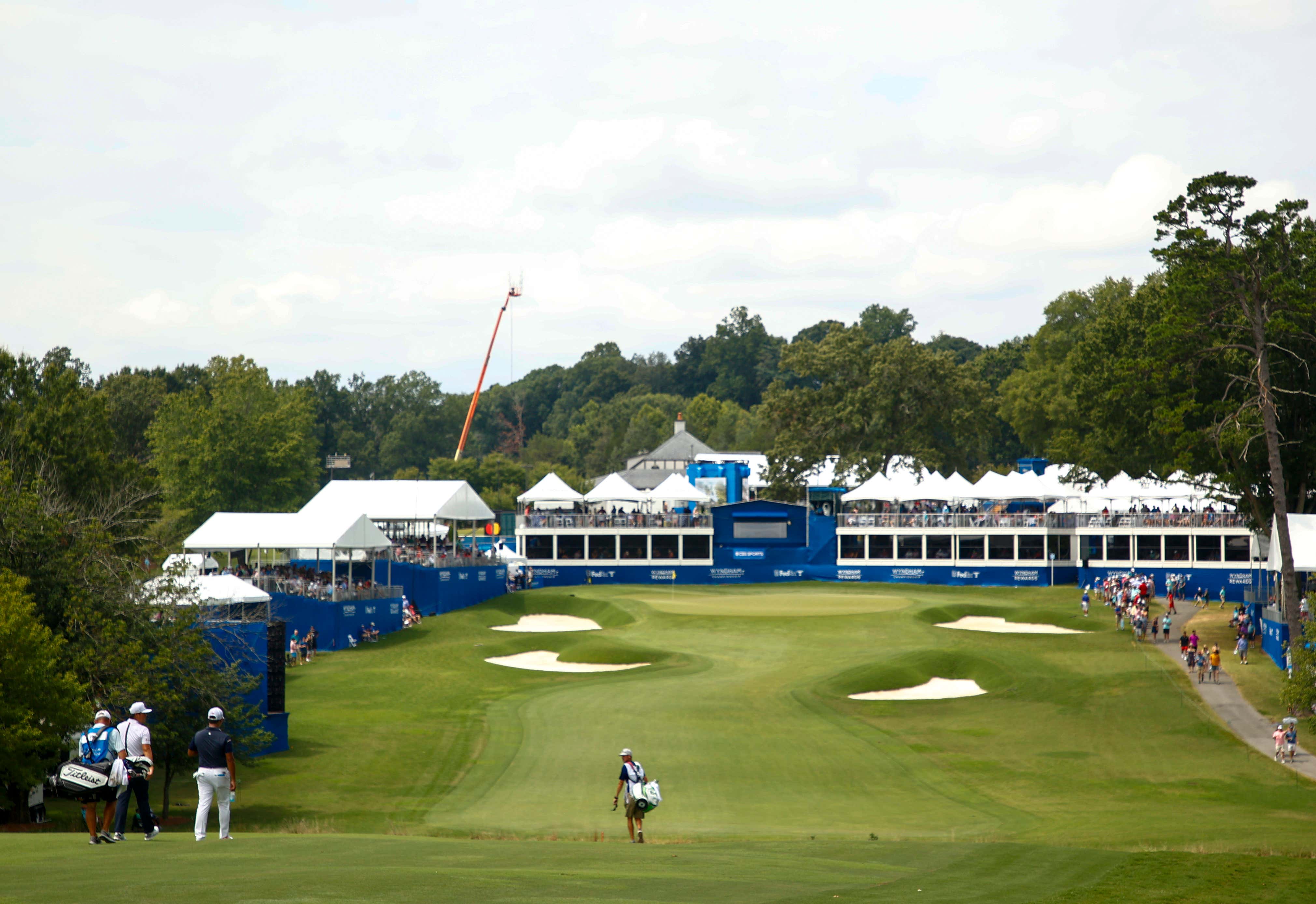 BIG week here on the PGA Tour. Tons on the line for the final regular season event of the year. We're talking PGA Tour cards for next year, FedEx Cup playoff spots, Presidents' Cup points, and end-of-season prize payouts all up for grabs this week at Sedgefield Country Club.

For those who aren't aware, the Top 125 FedEx Cup point leaders advance to the Playoffs, a 3-event blitz ending at East Lake in Atlanta. Those who make the playoffs secure their Tour cards for the 2022-23 season. So you've got a whole bundle of players right around that Top 125 number who will be grinding out every shot til the very end on Sunday, whether they have a shot at winning the tournament or not. A finish in 27th could be the difference between keeping their card or not. Sneaky one of the best afternoons of the year as those guys sweat it out. Here’s a little bit of a primer for the guys on the bubble:

Also the Comcast Business Top 10 is a bonus pool of $10M up for grabs for the top 10 finishers in the regular season standings. Scottie Scheffler has wrapped up the $5 Million first place prize, and there likely isn’t gonna be a lot of movement on that front this week given how few of the guys near the top are playing this week.

Last year Kevin Kisner came out victorious in one of the more ridiculous finishes I’ve ever seen. 6-MAN PLAYOFF went to a 2nd playoff hole, where Kiz made birdie on the challenging 18th hole to knock the other 5 guys out. 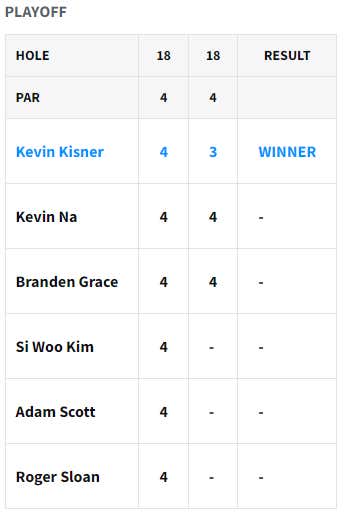 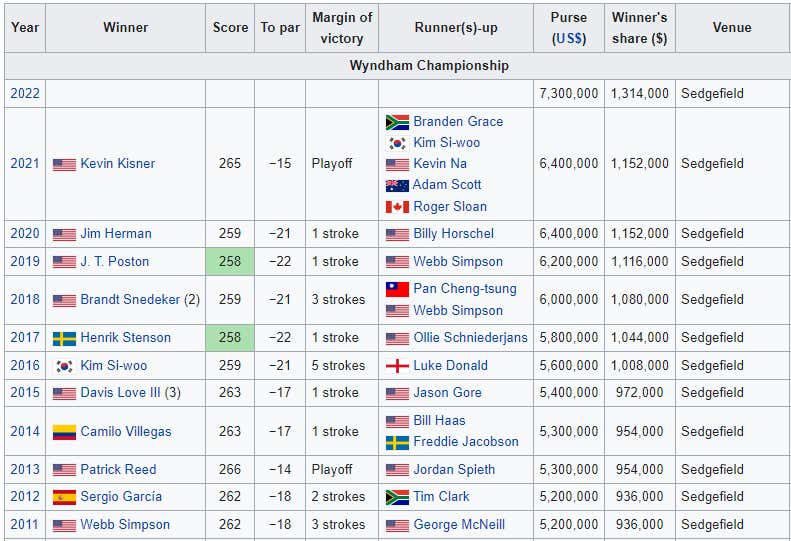 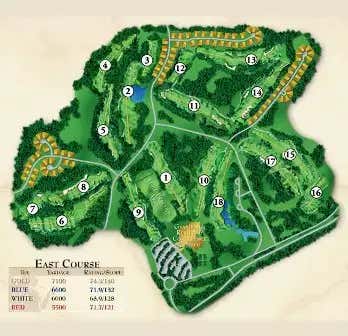 Sedgefield CC is a Donald Ross design in Greensboro, NC measuring 7,131 yards and is played as a par 70 on Tour. Don't let that 18th hole above fool you. That'll be a par 4 this week. Donald Ross designs are typically classic parkland style golf courses. There's three on Tour. Detroit Golf Club, East Lake, and here. East Lake is probably the best course comp considering it's also in the southeast.

This course in particular isn't terribly long. It rewards accuracy off the tee and gives players of virtually every style a chance to win this week. Nobody going out there this week should feel disadvantaged for this last push of the regular season. Bermudagrass and fast greens are the MO of the course, but this is historically a birdiefest every year. Put some red numbers on the card or get left behind. 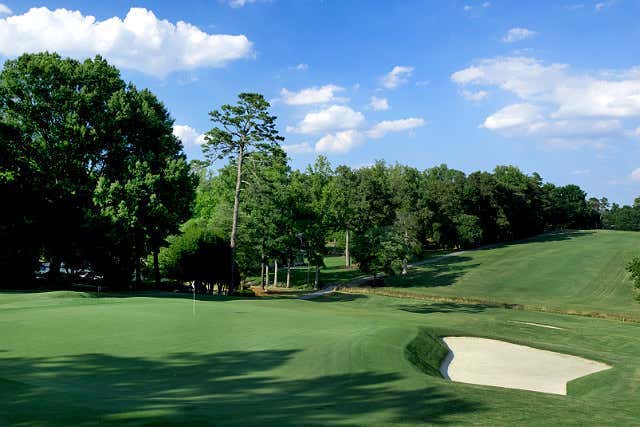 Sedgefield doesn't really have a signature hole per se, but this is a good opportunity to highlight what might turn out to be the most important hole of a few of these guys' seasons. We're going to see some huge shots on this hole that can vastly change the trajectory of some careers, both on Friday while fighting to make the cut and on Sunday.

From there you're hitting off a downhill lie to an uphill green, which is a recipe for some unpredictability coming in. Bunkers short on each side of the green and a couple tough corners for them to place pins… should be fun. 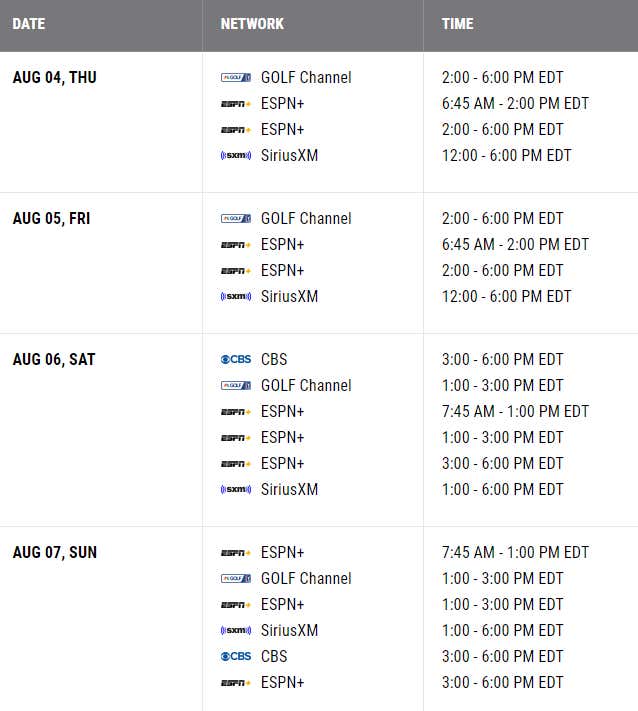 Nantz is hangin em up here as coverage shifts to NBC for the playoffs. Doff of the cap to Sir Nick. 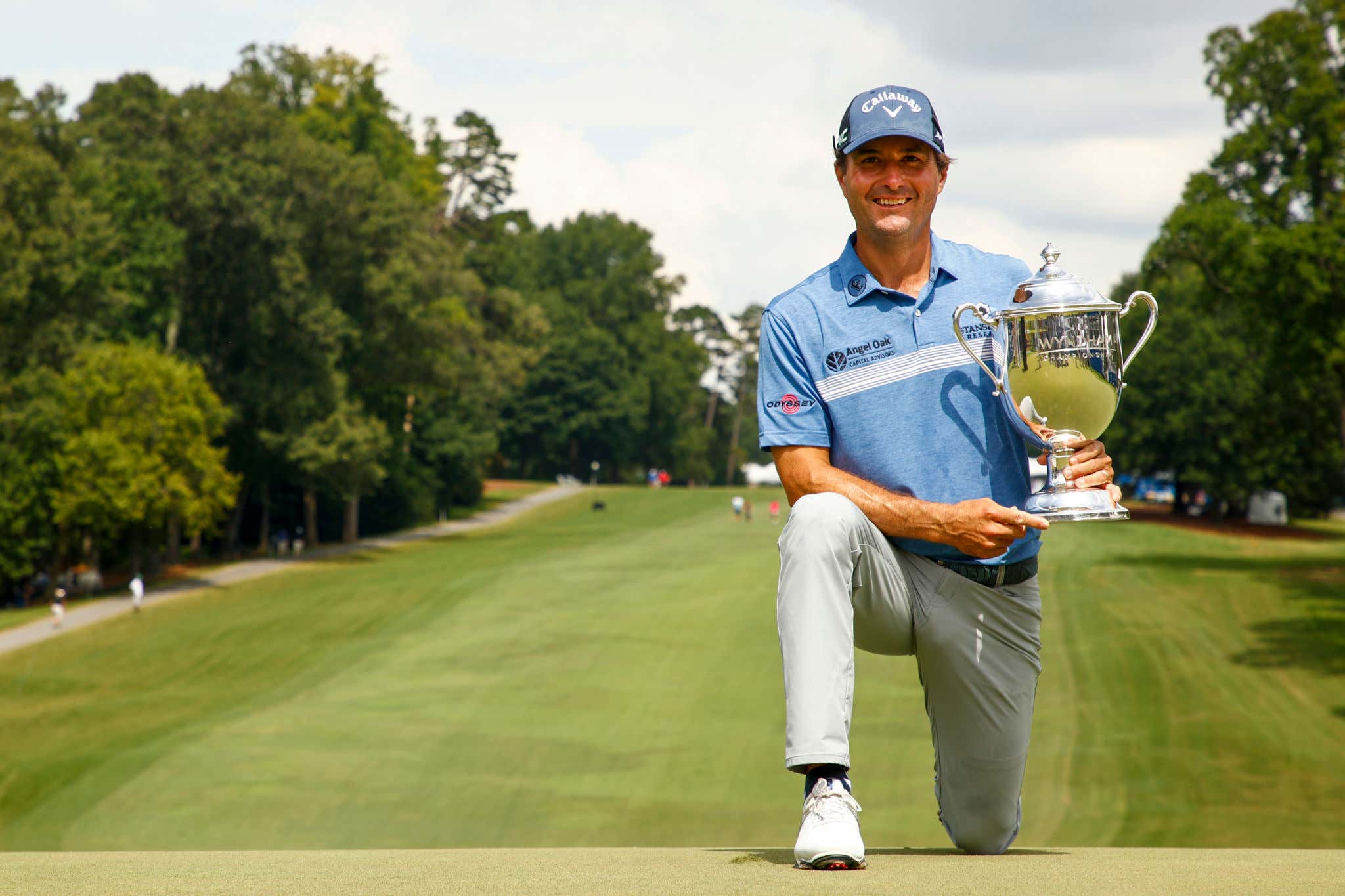 This is a complete mail-in job by Wyndham. They pretty much sent an intern down to the trophy store at lunch with $50 and told him to pick something out and get the logo thrown on there. And the kid picked out the most generic trophy in the building. No pizzazz. No local flair. Boooooring. 3/10.

Shane Lowry and Will Zalatoris (and now Sungjae Im) are co-favorites at the Barstool Sportsbook. Great opportunity here for Will Z to break thru for that elusive first win against a relatively weak field. I picked him here last year when he needed to win to qualify for the playoffs and he finished 5 back at T-29. Could certainly win it this week but he’s not my pick.

I’m going Harold Varner at +3300. This course suits his game well. Ball-striking, not a ton of distance needed, and putting. He’s cut from the same cloth as a Kevin Kisner or a Webb Simpson and those 3 have had a lot of their biggest successes at the same courses. Sea Island, Harbour Town, etc etc. He’s come close to winning a couple times this year and I’m banking on a breakthrough here this week.

Denny McCarthy To Win +3500/Top 10 +400 - one of the best putters on Tour and has also been around the top of a lot of leaderboards this year.

Top Asian Joohyung Kim +400 - earned his Tour card last week. Has been lighting it up for weeks. If there’s one South Korean golfer to hitch your wagon to moving forward (i.e. print t-shirts, blab about incessantly, etc) it’s this one.

That’s it. Small card this week. Gonna hit it hard next week for the loffs.