So England did what its men's team couldn't. Brought it home. England with a 2-1 win yesterday with a late goal. There's the background. This is about being hungover immediately after winning a title. It doesn't matter the sport. It doesn't matter anything. Athletes get BLASTED and then forced to do shit hungover the next day.

We need to change this. That's right. I'm starting a petition (not really, just blogging it) that you get a day off if you win a title. No more waking up ass early after being out partying until 4am. This looks awesome but miserable unless you're quickly getting a little hair of the dog.

Song sucks. Not even being a contrarian or making a take to have a take. I fucking hate this song. Was on my do not playlist at my wedding. Which, complete side note, I highly recommend that for any couple getting married. Tell the band/DJ/whatever you have that there are certain songs no matter what they can't play. You're the ones paying them. Me personally? It was Sweet Caroline, Don't Stop Believin and basically any cliche song that told you how to dance. Get those out of my fucking face.

So shout out England for bringing it home. Top-1 hangover is a championship hangover.

PS: USA did it first. Once again we're better than you. 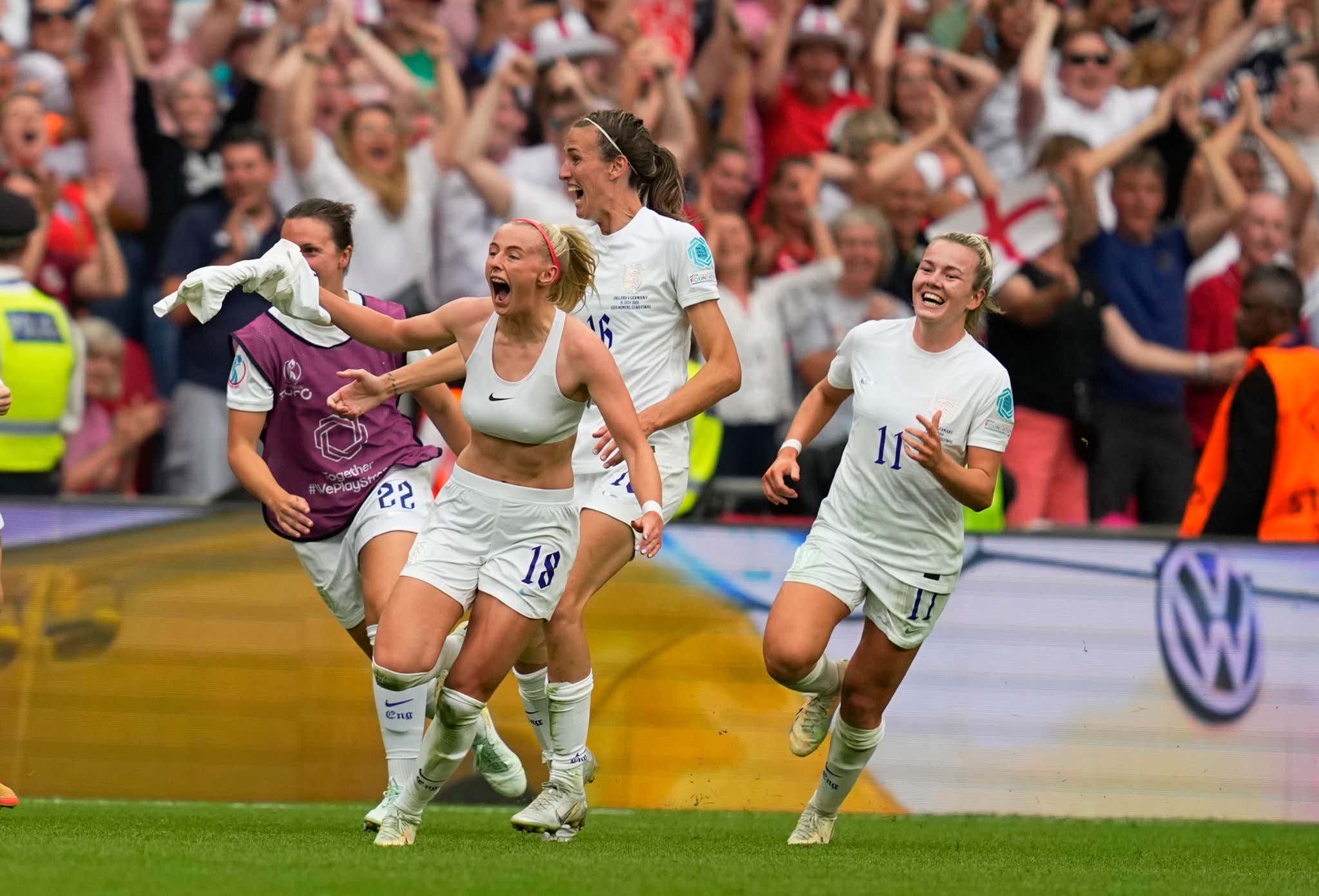