Damn does time fly by.

Nine years ago today I was sitting around when I got a call on the batphone from Big Cat asking if I was free later that day.

"Good, I need you to film me visiting the Shedd Aquarium."

Little did I know at the time that I'd be filming cinematic gold. But as our afternoon on the shores of Lake Michigan unfolded, I knew we had a hit on our hands. 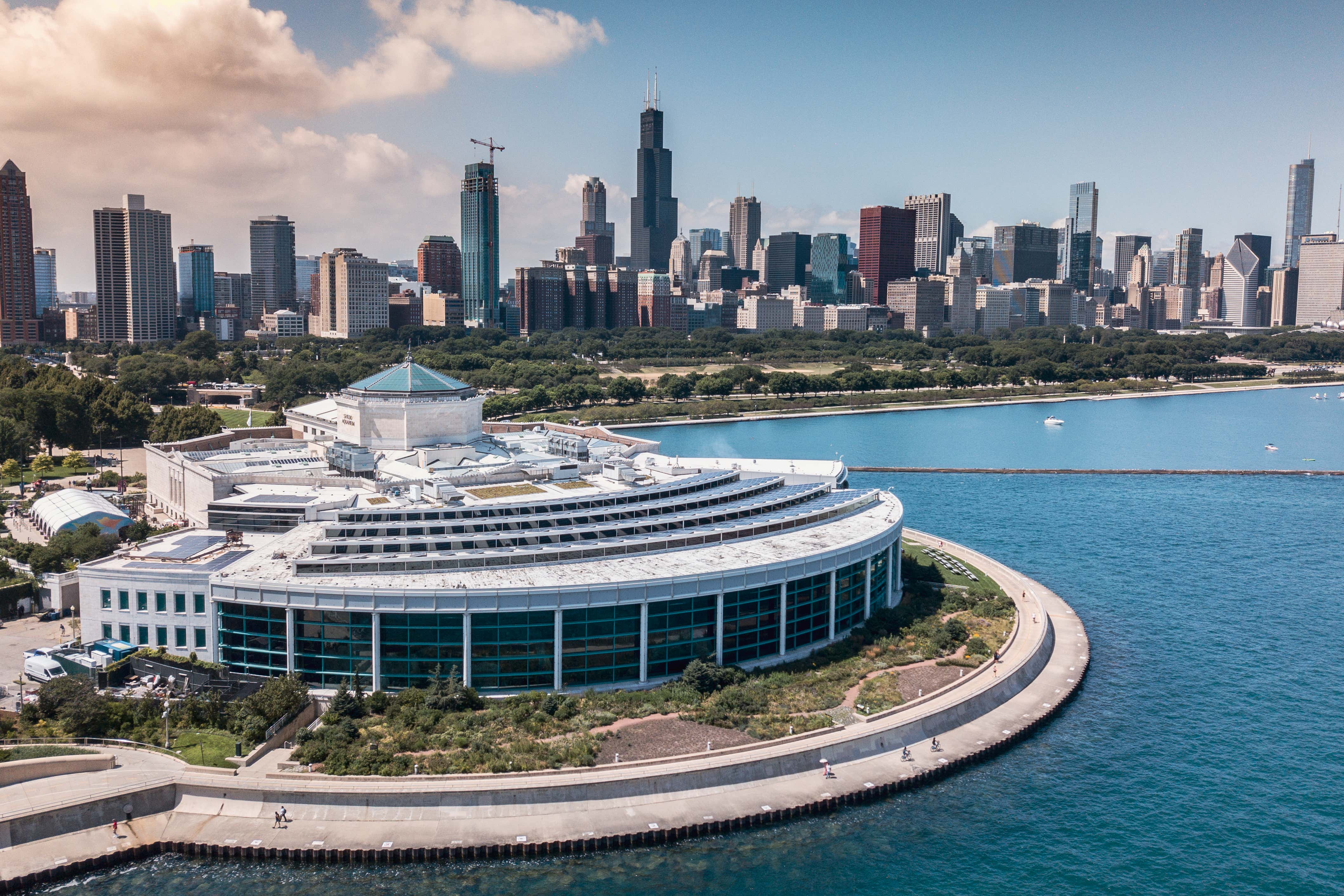 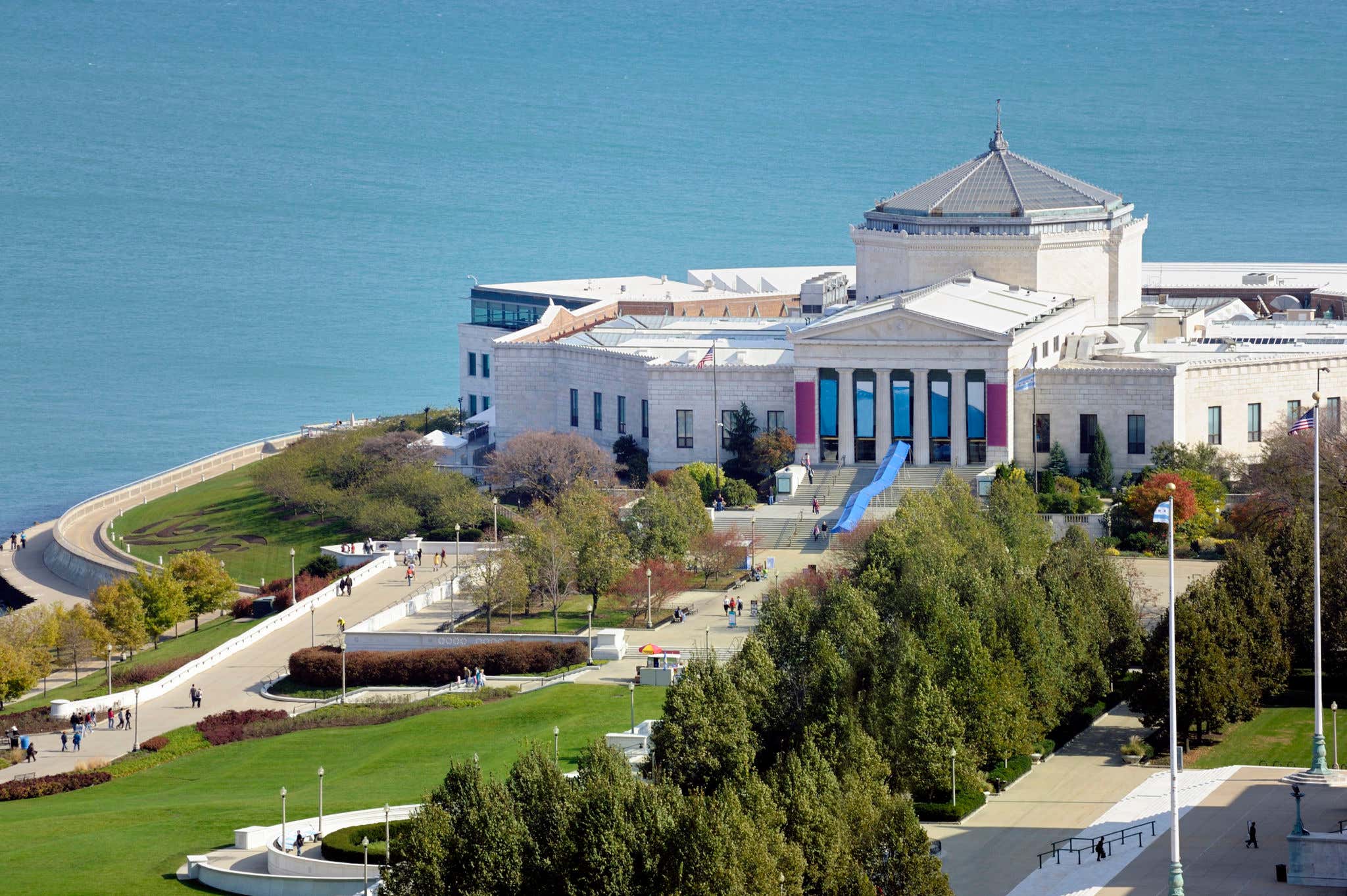 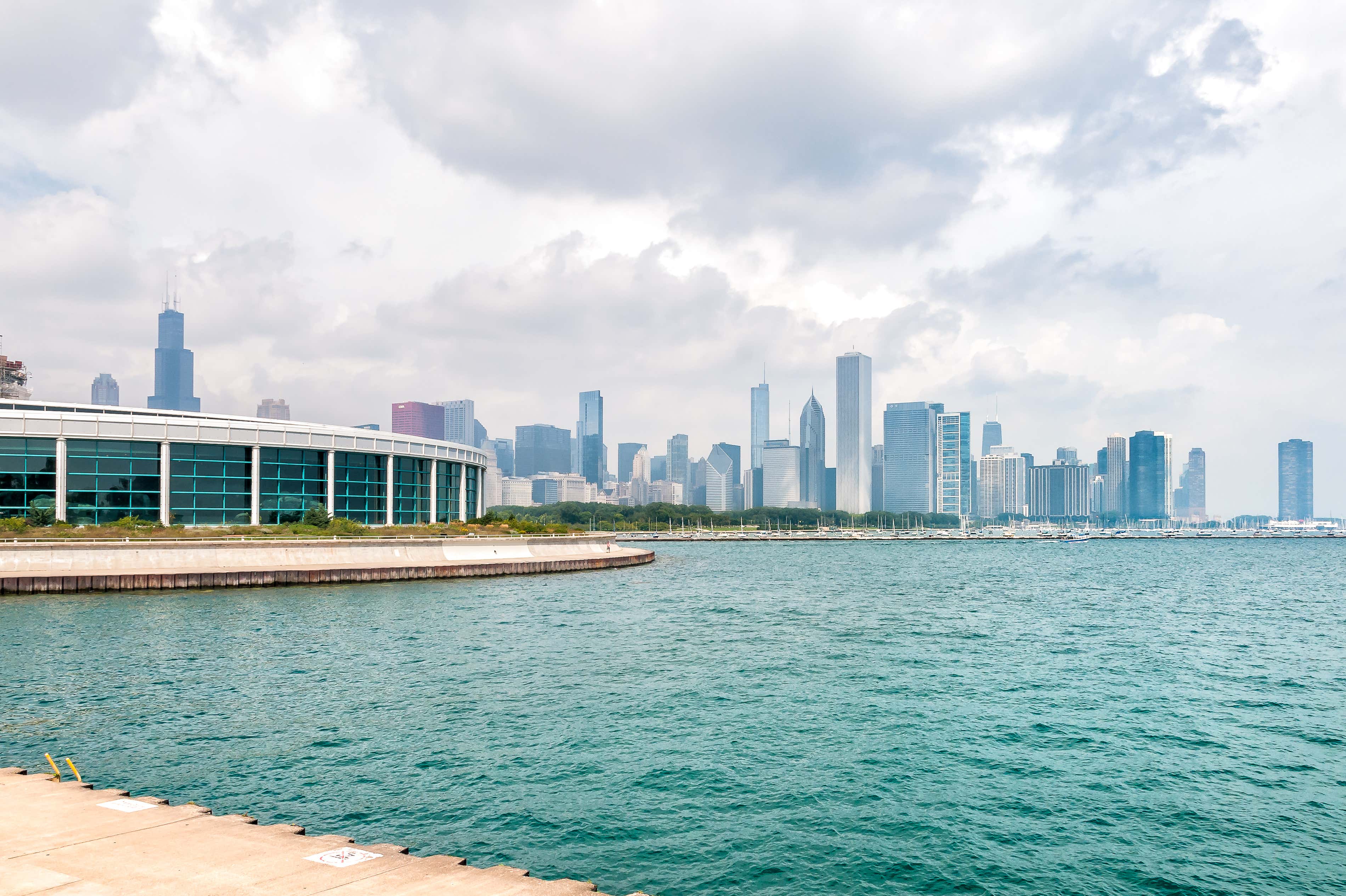 For those that don't know, The Shedd Aquarium is one of Chicago's many crown jewels. Like I said, it sits on the banks of Lake Michigan, on an incredible piece of land that gives arguably the nicest view of the best metropolitan skyline in the country.

Nowadays, with the mothership flush with cash, and state of the art equipment, and incredible videographers and producers, a video shoot like this would be lined up weeks in advance. The sales team would shop the advertising rights around for months, the shoot would have been coordinated with the Aquarium's PR team, and it'd all be a big to-do.

Not back in the golden days.

We had a fucking camcorder that I think Big Cat had laying around from college, and me.

Dan would get these random ideas for videos and we would just wing everything.

I'm pretty sure our company "video producers" at that time were Gaz and Develin so I would sometimes have my boy Bobby Lite edit our Chicago stuff for us.

As for our Shedd Aquarium visit and shoot, I don't want to spoil anything for people who haven't seen it yet so no spoilers.

The only thing that wasn't mentioned in the video, or caught on tape (because we were told to not film), was when two security guards who had been tailing us that afternoon finally approached Dan and asked who he was and why he had a "cameraman".

They didn't come right out and say it but I've watched my fair share of Chris Hanson "To Catch A Predator" episodes to know a pedophile shakedown when I see one.

Luckily for us all, (the world), they allowed us to keep our tape, and continue recording.

Shoutout to those Shedd Aquarium security guards. Love you guys.

Here's the film in its entirety.

p.s. - this man is a genius. let's make this happen