1) The idea of a THPS cover band, playing songs from the THPS soundtracks, is perhaps the greatest idea of all time. Endless classics on endless classics. Got me thinking...

2) A Madden/EA Sports 2005-2015 cover band would absolutely rule. The golden age of soundtracks in my opinion (kinda stopped playing games around 2015 so if I'm wrong about that I'm sorry, it's just what I know).

Tony Hawk is the ABSOLUTE MAN.

Tony went to a small pub in East London and tore the house down. This is where he went: 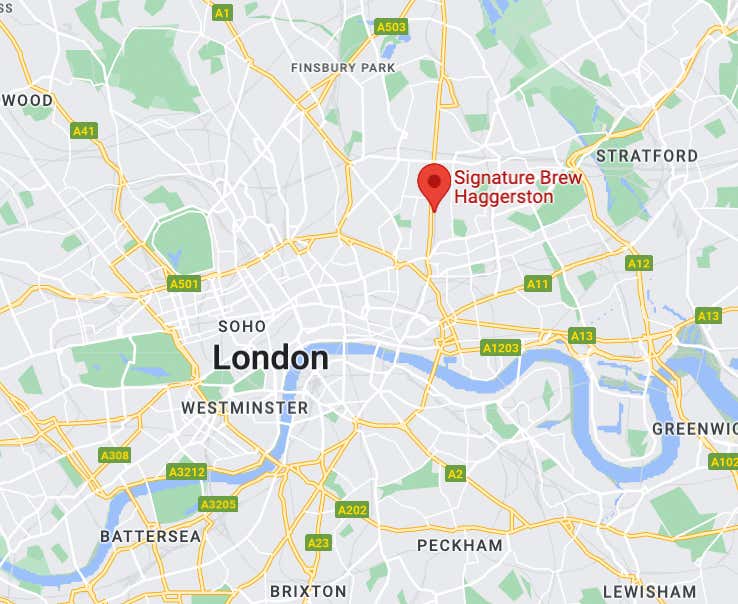 I think that's the coolest god damn thing in the world. One of those 1 in a billion type of "you had to be there" moments.

And of course he nailed his tweet about it…

All time legend. Nobody is cooler than Tony Hawk.