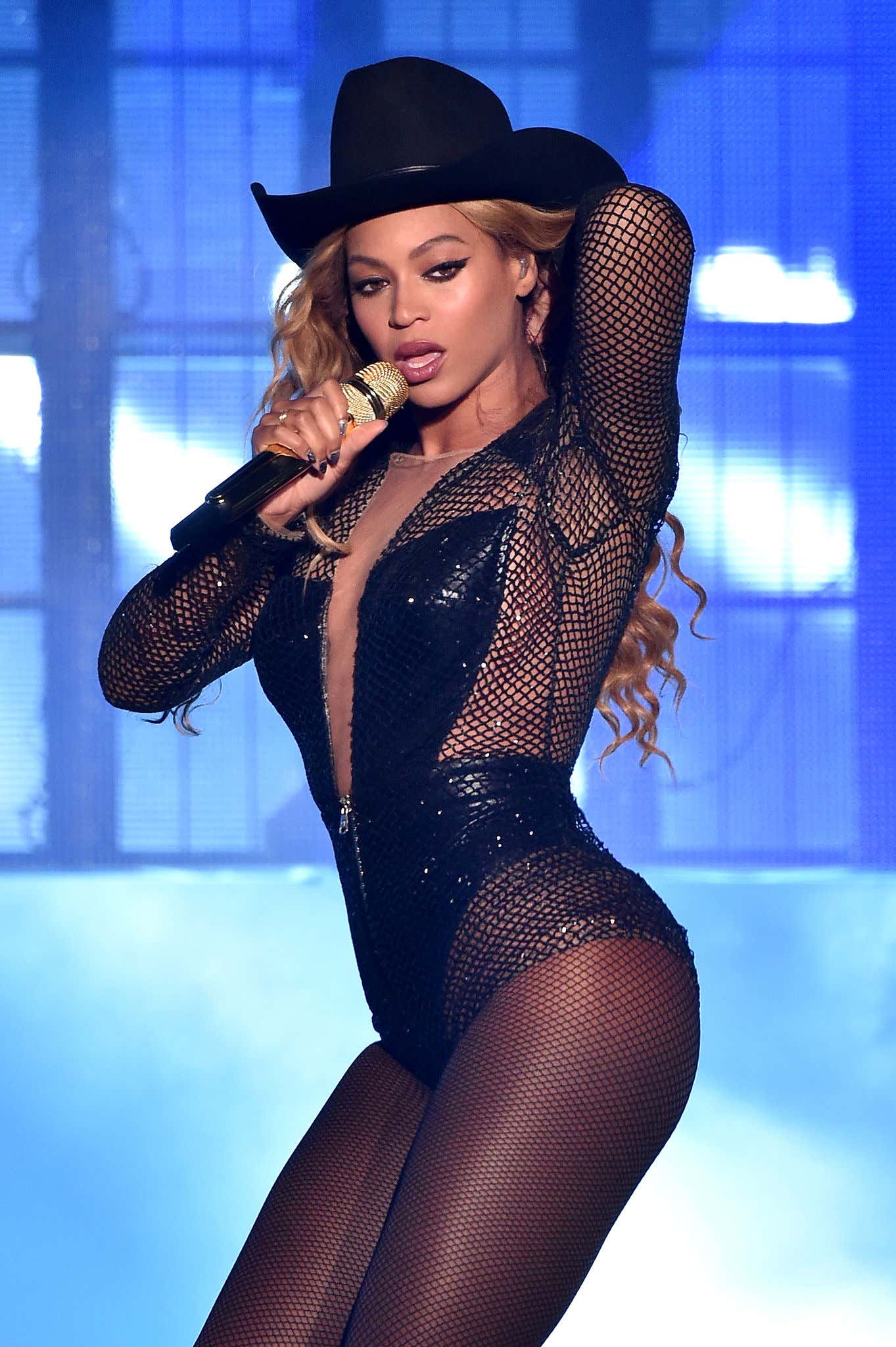 There’s a lot of Beyonce haters in these parts. To whom I say go change your diaper.

When she’s off she’s off. But that’s rarely. And when she’s on, there’s arguably no female performer in the game today better.

And her newest album, Rennaissance, is on. Especially if you like songs you can dance to in the club, bob your head to in the car, or tab your foot along with. Rennaissance is filled with them. Thanks to the help of several monster producers (a number from Chicago). Like Chicago house legends Honey Dijon (“Alien Superstar”, "Cozy"), and Green Velvet ("Cozy").

She also enlisted Skrillex, for “Energy”-

Drake tried to release a "house" album with "Honestly, Nevermind" in June, but it wasn't well received and for good reason. It just wasn't that good. And aside from being uncharacteristic of his usual work, the tracks weren't very dance friendly. ("Sticky" and "Massive" are the two exceptions).

Beyonce not only hit this album out of the park but her vocals sound as if they're legit from the disco-era over these beats.

But sadly, nobody is talking about this anymore because the outspoken minority, aka the Cancel Police, have taken it upon themselves to be offended by something that would be the last thing you’d ever expect on this album.

Rolling Stone - Beyoncé will remove the word “spaz” from one of her new songs, “Heated,” after she received criticism from disability advocates.

A rep for Beyoncé tells Rolling Stone, “The word, not used intentionally in a harmful way, will be replaced.” It’s unclear how the “Heated” lyric will be changed; as of publication, the original version of the song was still live on streaming services like Apple Music and Spotify.

Beyoncé uses the word twice on “Heated,” singing, “Spazzin’ on that ass, spaz on that ass.” Though the word was ostensibly used in a colloquial way to mean going crazy or wild, “spaz” — which is derived from “spastic” — has a history of being used as a slur for those with disabilities, especially cerebral palsy.

Raise your hand if, like me, you had no idea that this word had any connotations whatsoever to the physically challenged.

Well that’s on us I guess because we had six weeks to figure it out seeing as Lizzo almost got cancelled for the same exact thing on her new album. You fuckin insensitive assholes.

Just six weeks ago, Lizzo received similar criticism for using the same word on one of her new songs, “Grrrls.” In response to the uproar, Lizzo apologized and announced her own lyrics change, saying, “Let me make one thing clear: I never want to promote derogatory language. As a fat black woman in America, I’ve had many hurtful words used against me so I overstated the power words can have (whether intentionally or in my case, unintentionally)… This is the result of me listening and taking action. As an influential artist I’m dedicated to being part of the change I’ve been waiting to see in the world.”

I don’t care about the fact that if we keep banning words from being used because of feelings being hurt, pretty soon we’re not going to have any words left to use.

Fuck that, and fuck Lizzo.

(Sidebar- I can’t even imagine what going to school is like and being a teacher today. I’m pretty positive this word got thrown around by teachers describing us asshole kids to our parents every parent teacher conference dozens of times.)

Argue all you want with me about this whole notion called “context” which is a pretty wild thing if you care to consider it. But I don’t think many people do nowadays. It’s better to just vilify people and yell you’re triggered. That’s what gets the pageviews and the likes up.

Among the advocates who criticized Beyoncé’s use of the word was Hannah Diviney, who also played a role in bringing attention to Lizzo’s use of the word. In an op-ed for The Guardian following the release of Renaissance, Diviney praised Beyoncé’s stature, artistry, and “power to have the world paying attention to the narratives, struggles, and nuanced live experience of being a black woman.” But, Diviney added, “that doesn’t excuse her use of ableist language — language that gets used and ignored all too often.”

Hannah Diviney seems like a nice sweet woman. She’s no doubt endured challenges I can’t even imagine. And sure you can choose to go through life and pick your battles, or just take on everybody and anybody.

And what bigger fish to go after, than the silver tuna that is Beyoncé.

We’re talking “The Queen B” here!

Hannah Diviney gives zero fucks about the Bey-hive and her army.

Who cares that it’s now illegal to cite or use music lyrics as evidence in court trials (true story). Best believe that music lyrics are fair play in the court of public opinion. And always will be.

Never mind the fact this record was probably recorded, mixed, and mastered months and months ago. Bey and team should have been aware.