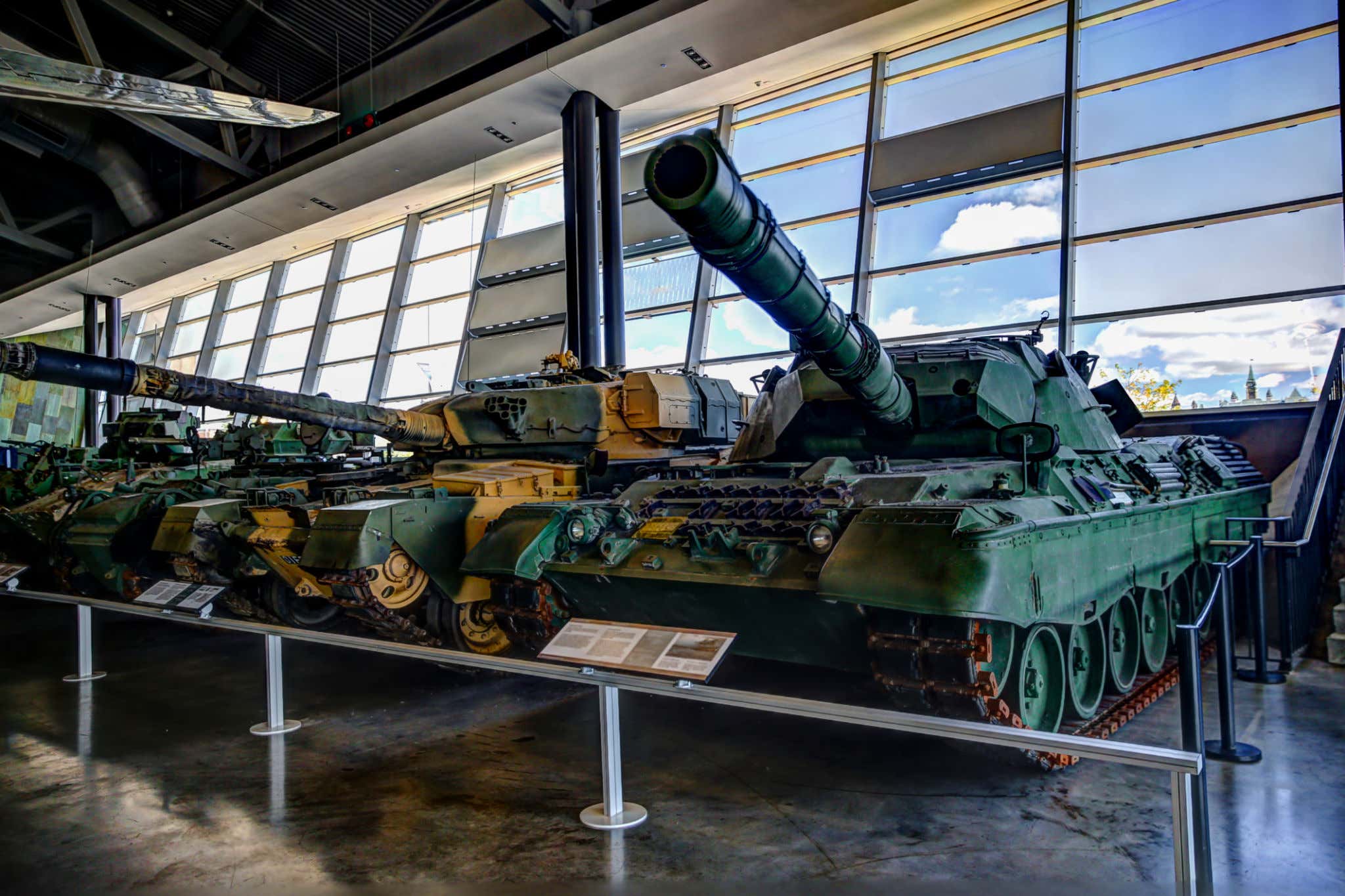 Like a lot of people who have a deep interest in the past, I enjoy a good history museum. Military history in particular. I've been with my family to the Smithsonian and Gettysburg. Last year went with two of my brothers to the American Heritage Museum in Hudson, MA. In April, my scholarly Irish Rose and I took a spin through the USS Yorktown while visiting Charleston, SC.

And on those visits, I've felt the gamut of emotions. Pride. Sadness. Patriotic. Tragic. I've wept at the valor of young men down through the ages. And wept at their loss and the failure of world leaders to prevent such abominations. In fact, if there's one emotion I've never felt, it's horniness. Never. Never, never ever. Not one time. Which, if this story is correct, puts me in the minority.

Source - A military museum in Poland has asked visitors to kindly stop engaging in sexual acts at the museum, leading to mass media attention.

Fort Gerhard, also known as the Eastern Fort, museum located in Świnoujście, Poland showcases an abundance of historic artillery. It is considered one of the best-preserved Prussian coastal artillery forts in Europe.

And apparently, artillery really turns some people on. …

The museum attached photos of CCTV cameras and informed guests that they do have security cameras that record all hours of the day, so they're not being as sneaky as they thought. …

Piotr Piwowarczyk, the director of the museum, told Gazeta Wyborcza"In less than a month since the beginning of the holidays we’ve already had three recordings of lovers engaged in trysts.”

In no way should we judge these people harshly. Even if we're not sure what would make someone looking at displays of foxholes and machine guns emplacements feel the urge to penetrate the enemies trenches, so to speak.

I'm sure they don't mean any disrespect. I'm no historian, but I know that Poland has the misfortune of being situated at the crossroads of Europe. So that in every major conflict from the Napoleonic Wars to both World Wars, the tragedy came right through their living room. Hell, at the start of WWII, they got invaded by both Germany AND the Soviet Union at the same time. So if anyone has earned the right to launch a probing raid while leaning up against a tank trap, it's the Poles. Again, not my thing. In the presence of the artifacts and photos commemorating the feats of these courageous soldiers, I hold my manhood too cheap to even think about riding the F Train.

And to that point, I'm sure the men who wore those uniforms and carried those arms into battle wouldn't mind at all if some couples are inspired to do the Ol' In & Out in their honor. In a way, it's life affirming. The sort of liberty those glorious fighting men were fighting for. A world free from tyranny, where couples are free to hump like crazed ocelots in a public place. It's a way to tell those Nazis and Commies "fuck you" - literally - from beyond the grave. As long as people aren't starting wars in Manhattan's Museum of Sex, we should be fine with them having sex in military museums.

So to steal a line from that great military/sex movie Stripes, "Lighten up, Piotr." Let these loving couples show their appreciation for the hard fought freedoms that were one for them. You know Hitler and Stalin would hate the idea, and that's good enough for us.