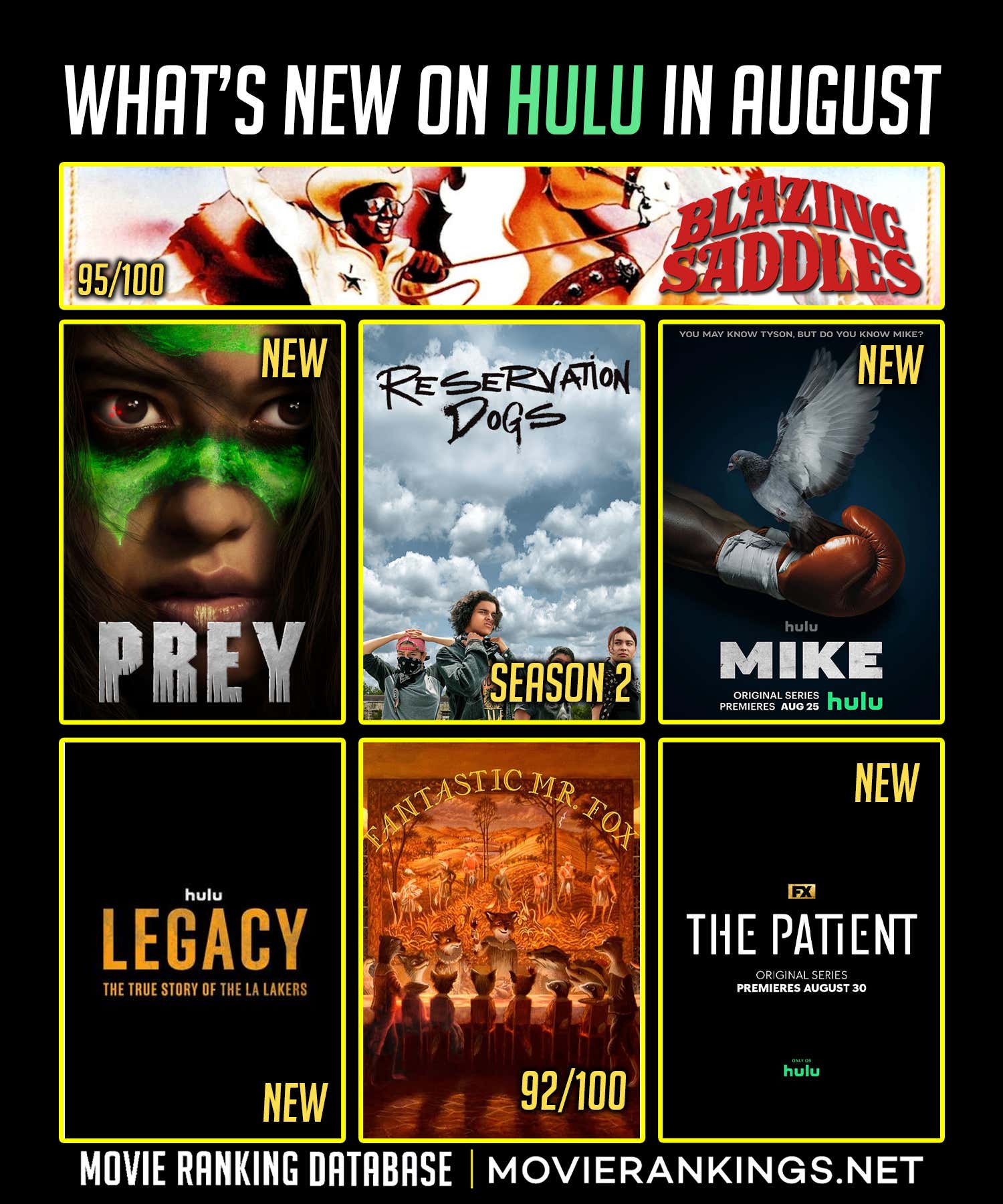 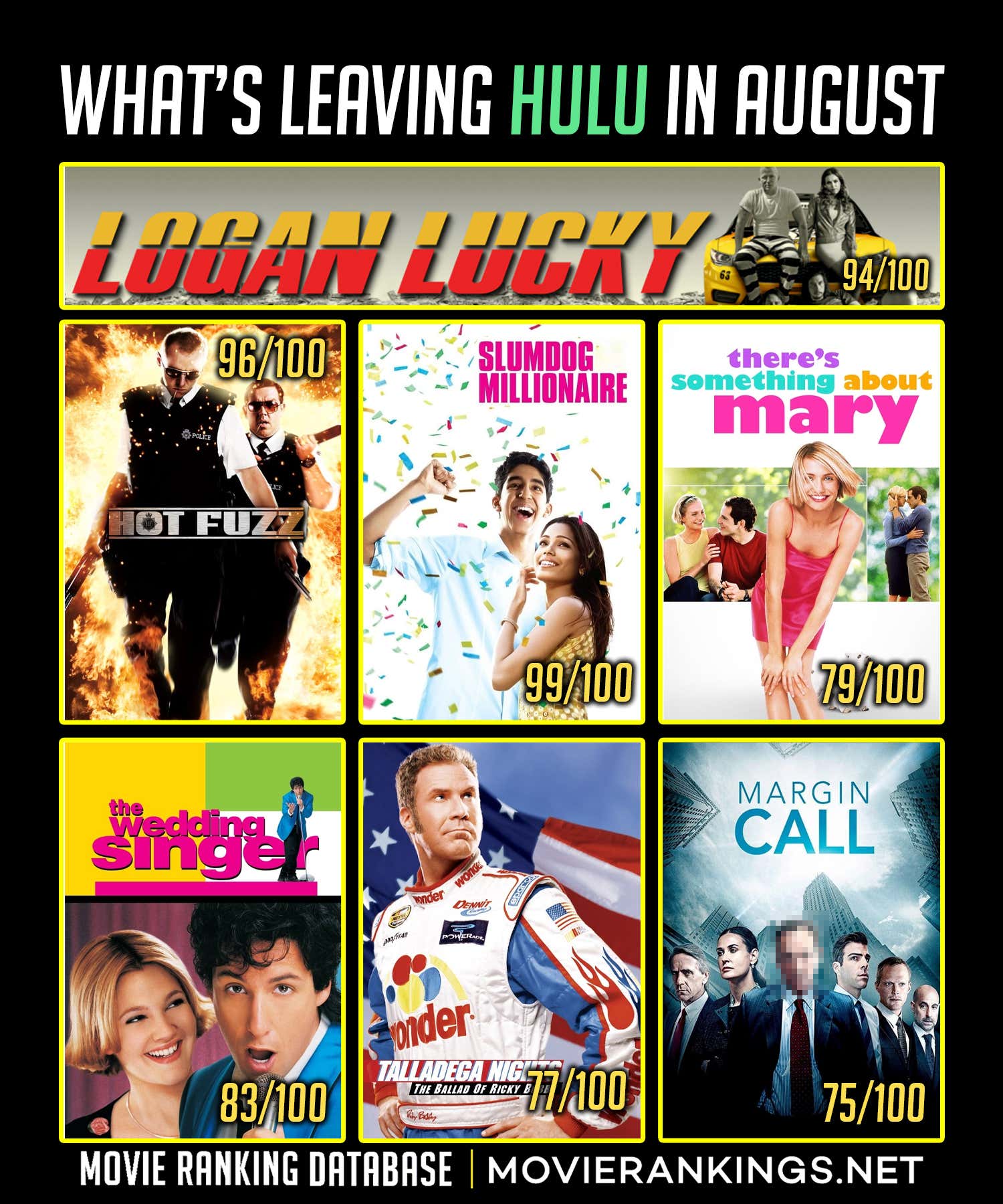 August 5th: Prey(I watched this a few days ago and it rocks. Easily the best Predator movie since the original)

August 13th: Children Of The Underground: Complete Docuseries (Pretty interesting looking doc about a woman who built a network to help hide abused women and children because the courts wouldn't help them

August 15th: Legacy: The True Story Of The L.A. Lakers: Limited Series, The Hate U Give